Home » World News » Who was Donald Neilson and is he still alive? 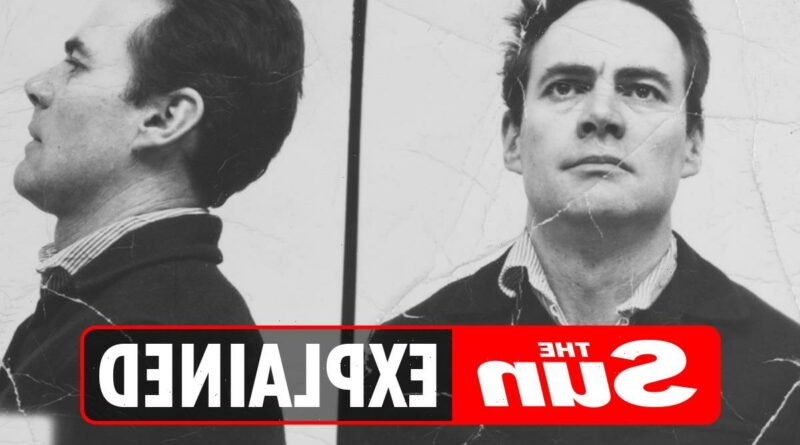 EVIL Donald Neilson was responsible for four murders and more than 400 burglaries. 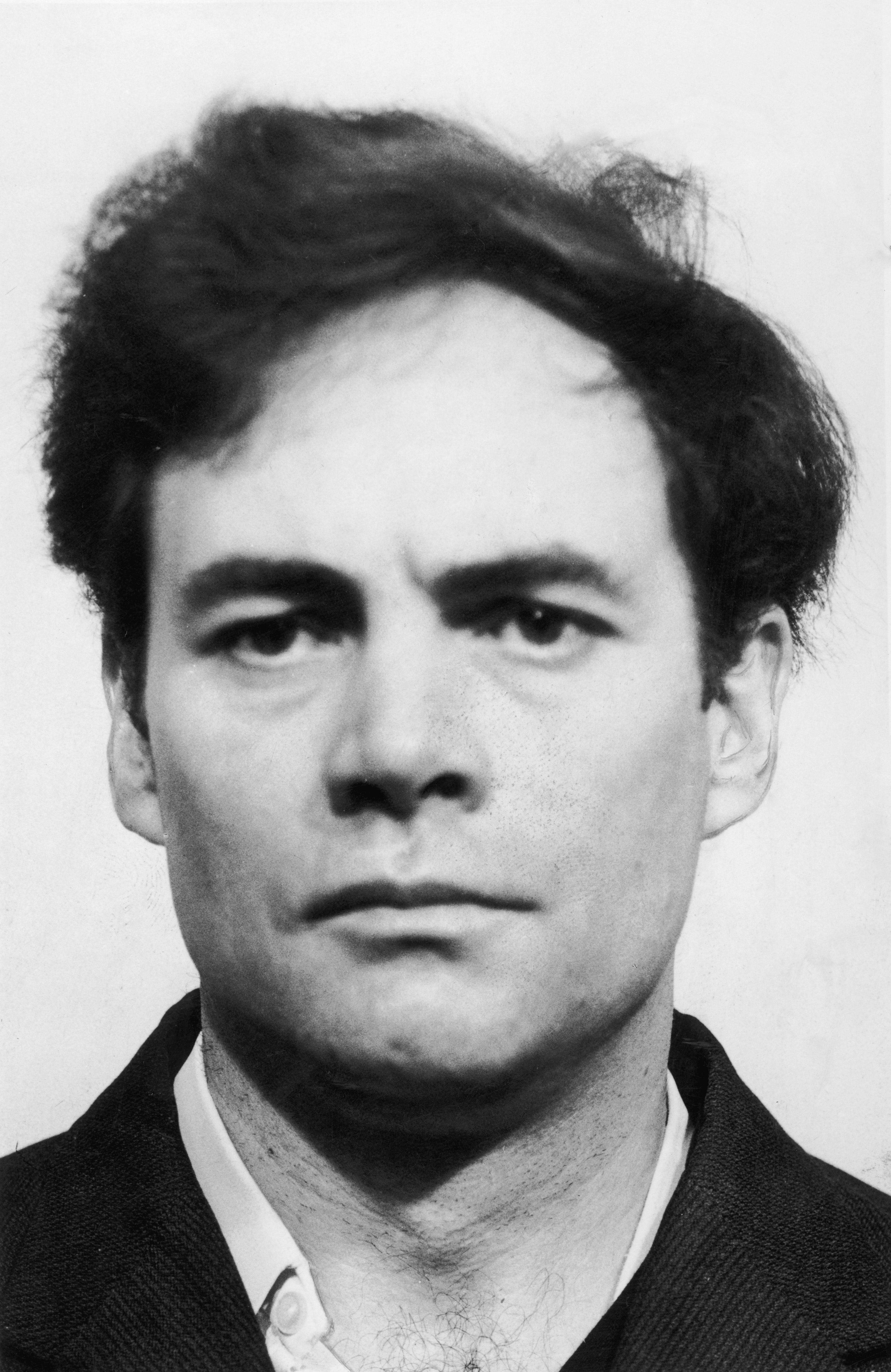 Who was Donald Neilson?

Donald Neilson was born on August 1, 1936 and was known as the "Black Panther".

He was a British armed robber, kidnapper and serial killer.

Neilson murdered three men during robberies of sub-post offices between 1971 and 1974, and murdered kidnap victim Lesley Whittle, an heiress from Highley, Shropshire, in January 1975.

He was apprehended later that year, and sentenced to life imprisonment in July 1976.

Neilson died a decade ago.

In the early hours of December 17, 2011, he was taken from Norwich Prison to Norfolk and Norwich University Hospital with breathing difficulties.

He was pronounced dead the next day.

Why was Donald Neilson called the Black Panther?

Nielson's first murder victim was sub-postmaster Donald Skepper, shot and killed in an armed raid in Harrogate in February 1974.

Shortly afterwards he broke into the home of sub-postmaster Derek Astin in Baxenden, Lancashire, shooting him dead as he lay beside his wife in bed.

Widow Marion Astin described the attacker as being dressed entirely in black and “so quick he was like a panther” – leading to the press naming him the Black Panther. 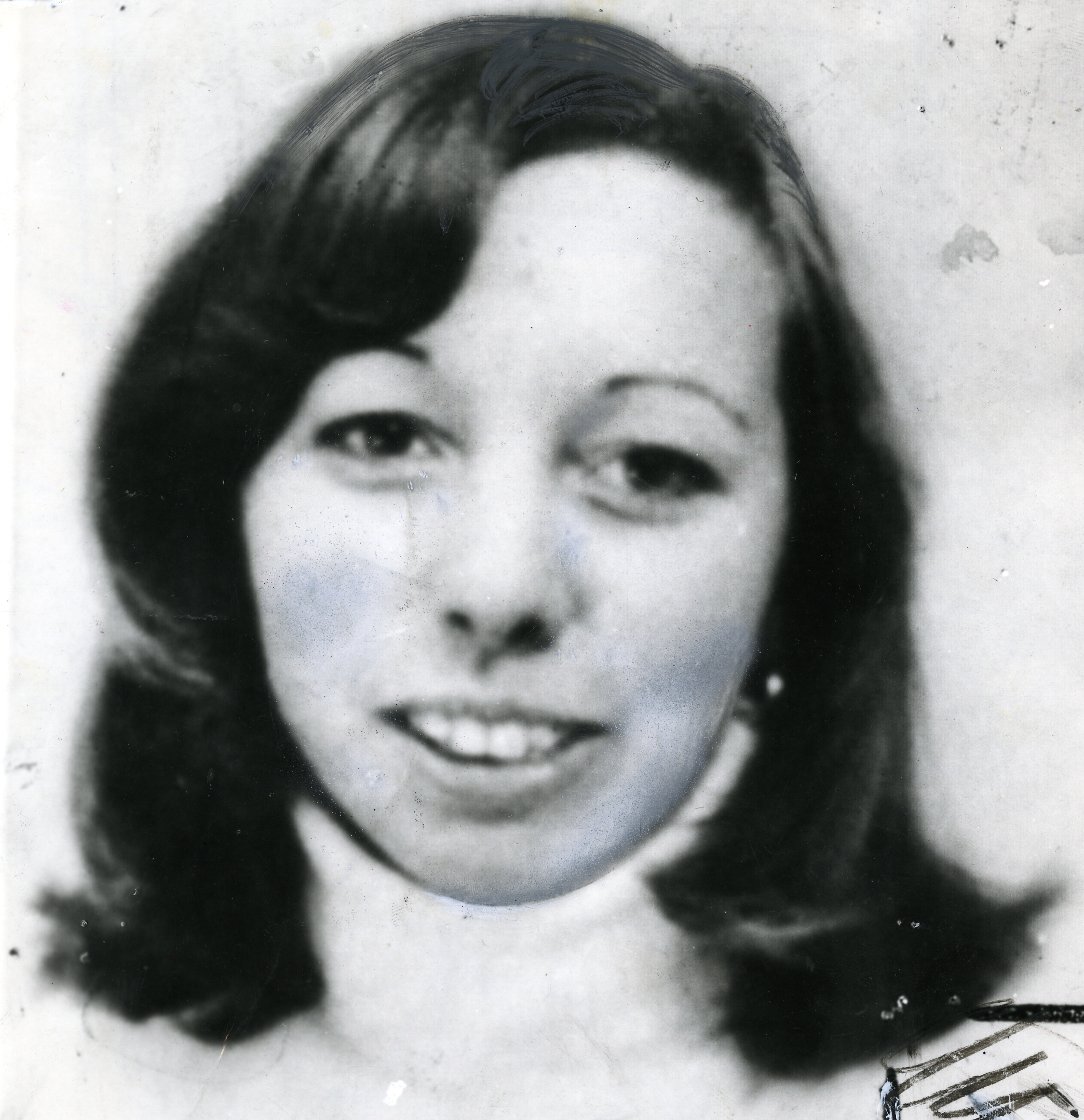 But it was the kidnap and murder of Lesly Whittle that will always be remembered as his most heinous crime.

The British teenager was kidnapped from her home in Highley, Shropshire on January 1975.

Neilson drove Lesley to Bathpool Park at Kidsgrove in Staffordshire where he forced her down into the drainage shaft of the nearby reservoir.

Lesley would then spend her final days here – alone, cold and naked, tethered to the side of the shaft by a wire noose.

Her body was discovered nearly two months later on March 7, 1975. 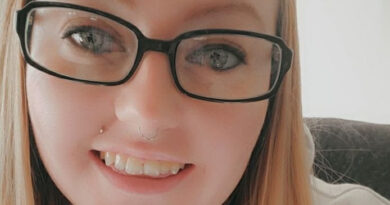 Add This Cheese to Your Party Board 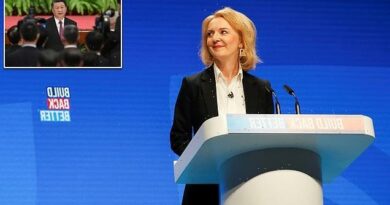