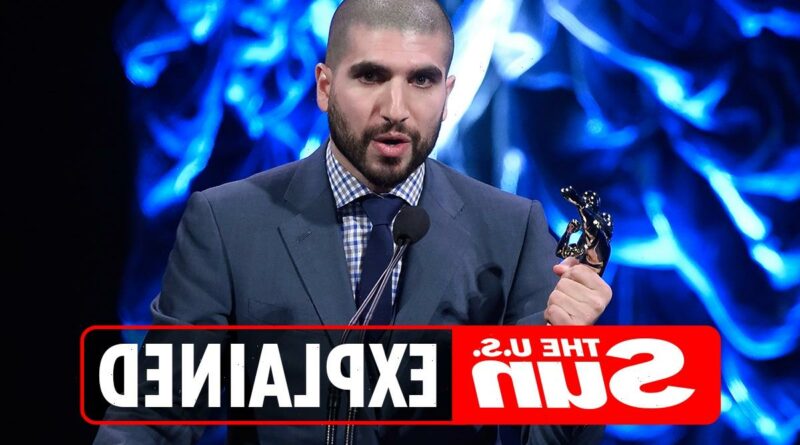 ARIEL Helwani is a sports journalist who is primarily known for his coverage of mixed martial arts. 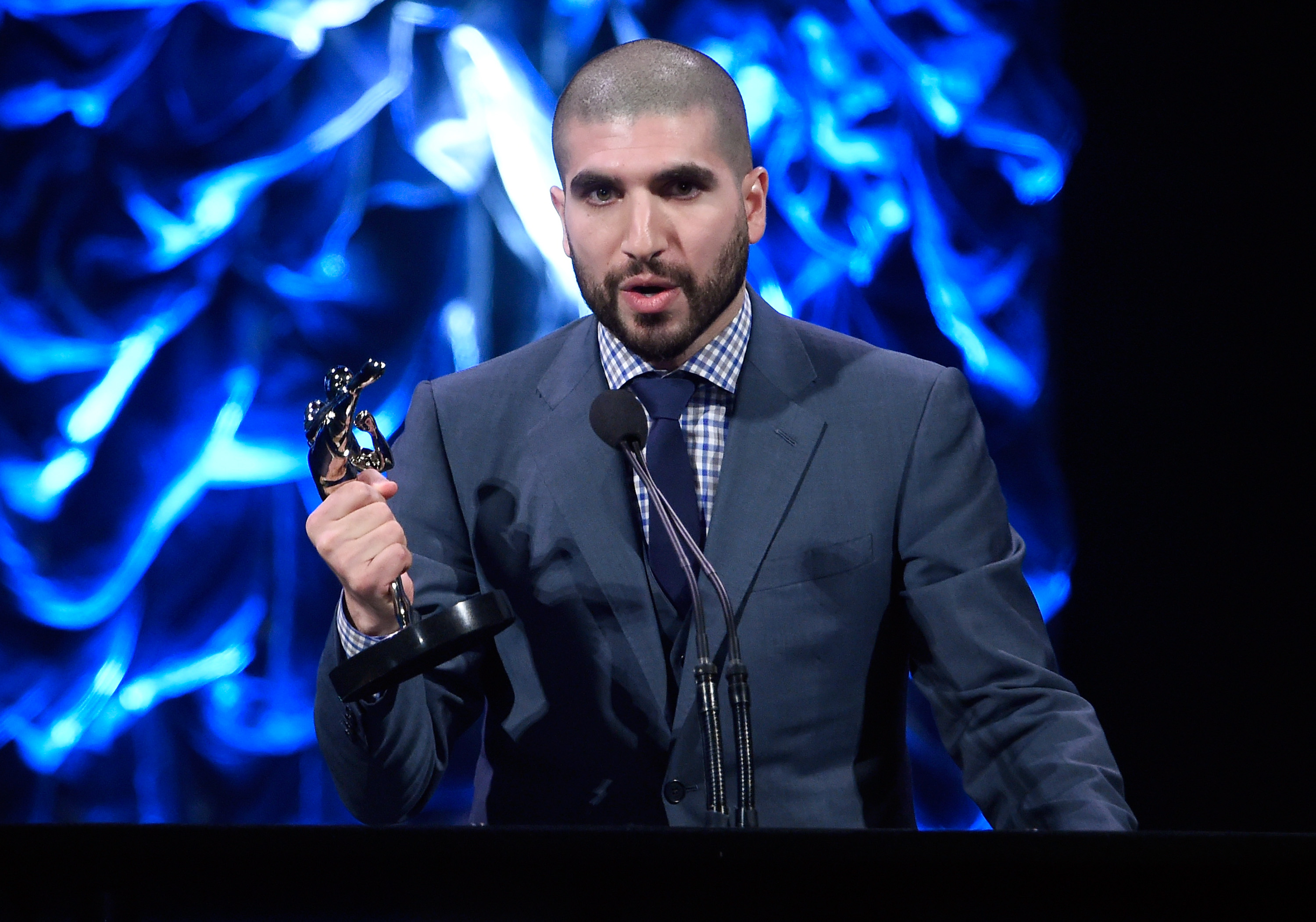 Who is Ariel Helwani?

In 2016, while still working for MMAFighting.com, Helwani broke the news that Lesnar was close to finalizing a deal to return at UFC 200, despite still being active in the WWE.

Helwani's news scoop earned him an ejection from the event venue and a lifetime ban from covering future UFC live events.

The UFC faced major backlash from the media community as well as fans and eventually reinstated Helwani's media credentials. 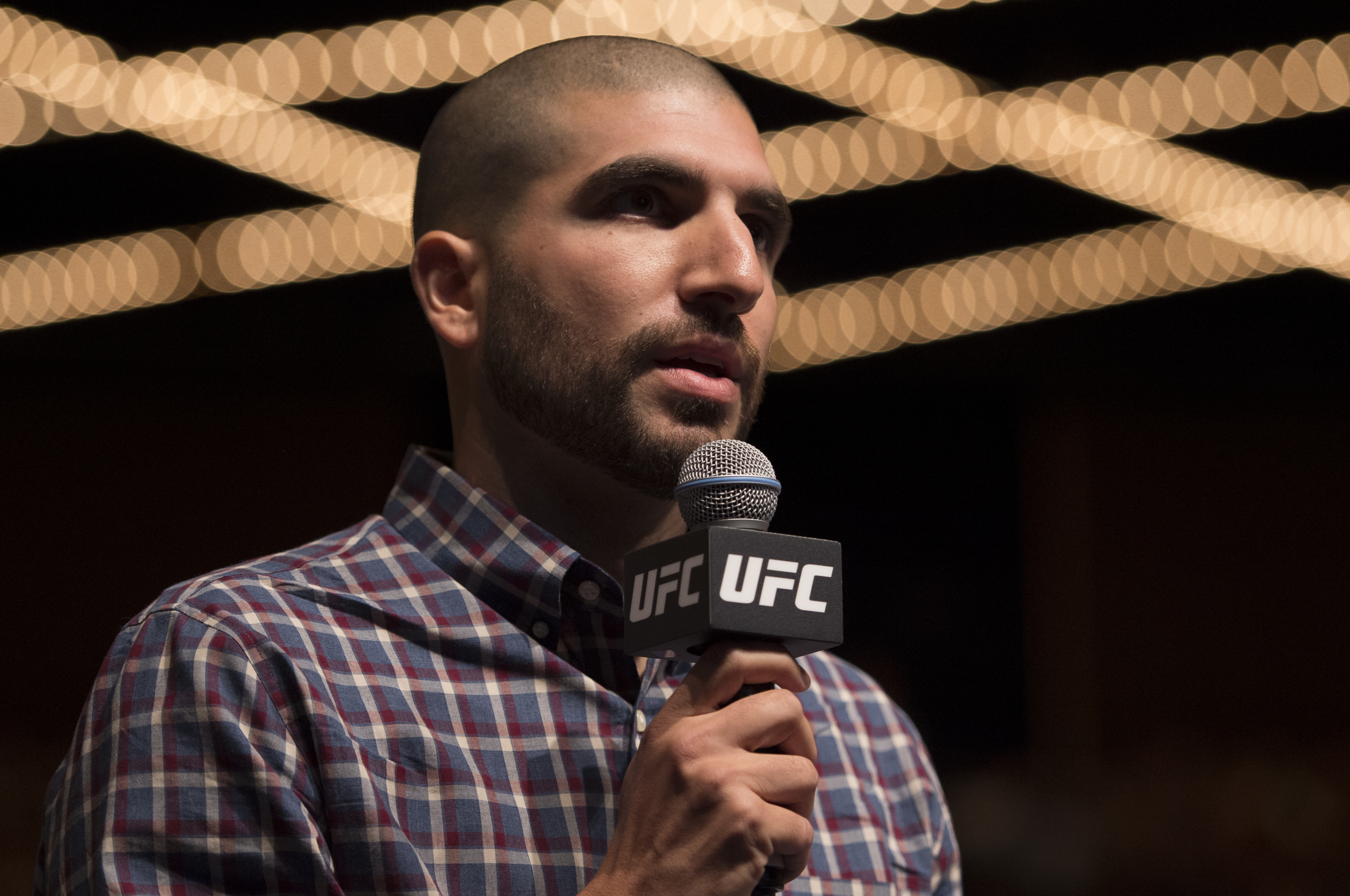 The 38-year-old ultimately joined ESPN and was the host of the show Ariel & The Bad Guy with Chael Sonnen.

Why is Ariel Helwani leaving ESPN?

On Sunday, June 6, Helwani announced his departure from ESPN and said June 15 will be his final day with the company.

The MMA reporter confirmed ESPN did offer him a new contract but decided to pursue other opportunities.

“I know sometimes people leave jobs, networks, and they leave with sour grapes. They leave mad, they leave wanting to torch the bridge on the way out. I’m not gonna do that,” Helwani said in an Instagram video. 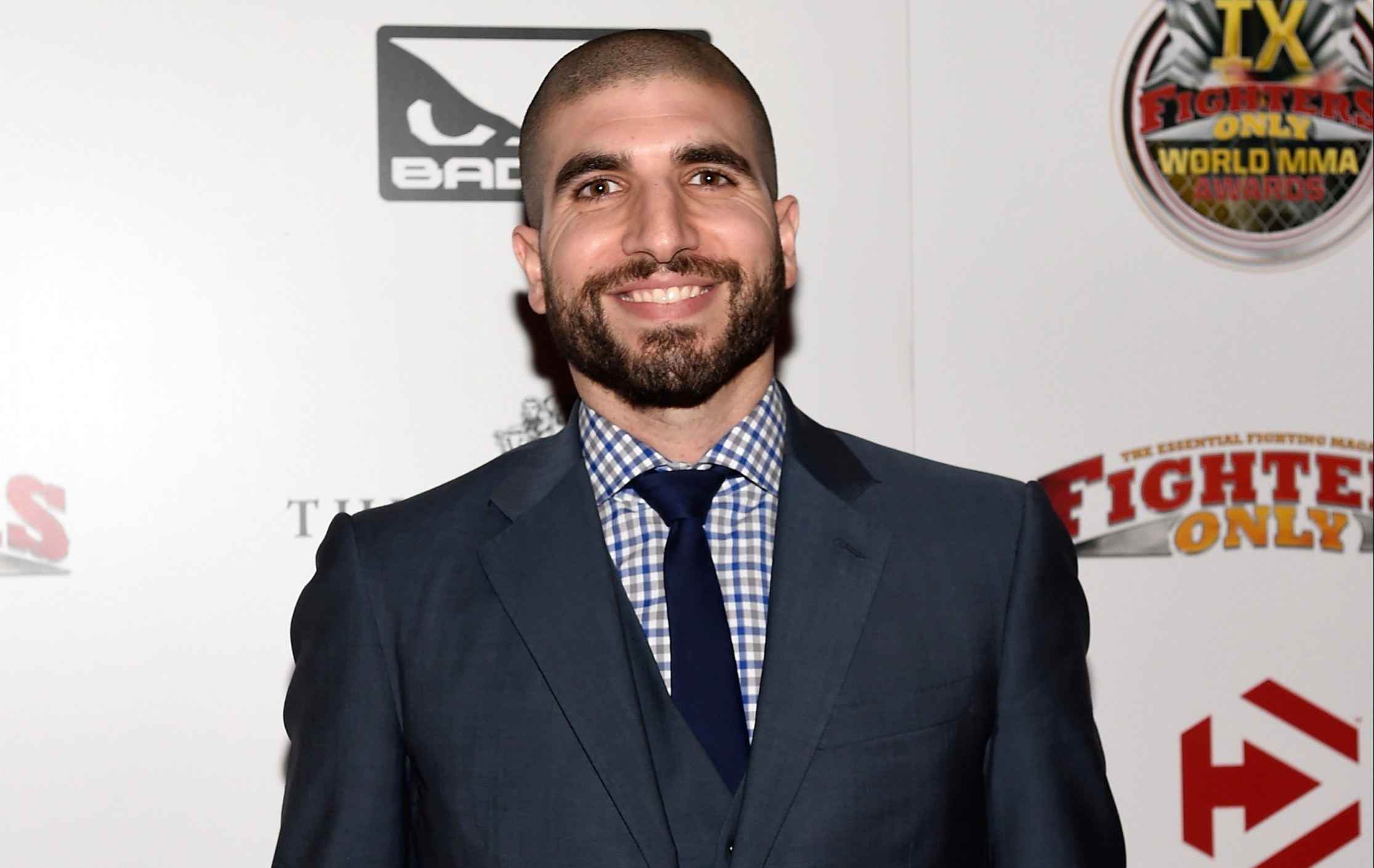 "I’d be lying if I said I got there and thought that I would leave three years later, but this is a crazy world and a crazy business, and once I was given the opportunity to look at what else was out there, I found a lot of things that really got me excited," Helwani added.

Helwani thanked ESPN president Jimmy Pitaro and others for having his back because he’s previously “worked for companies who did not have my back.”

“It’s kind of crazy that this is all happening on the five-year anniversary of UFC 199 when I was told that my career was over and a bullet would be put in my head,” Helwani said in the video, referencing his breaker on Lesnar.

Who is he signing with after ESPN? 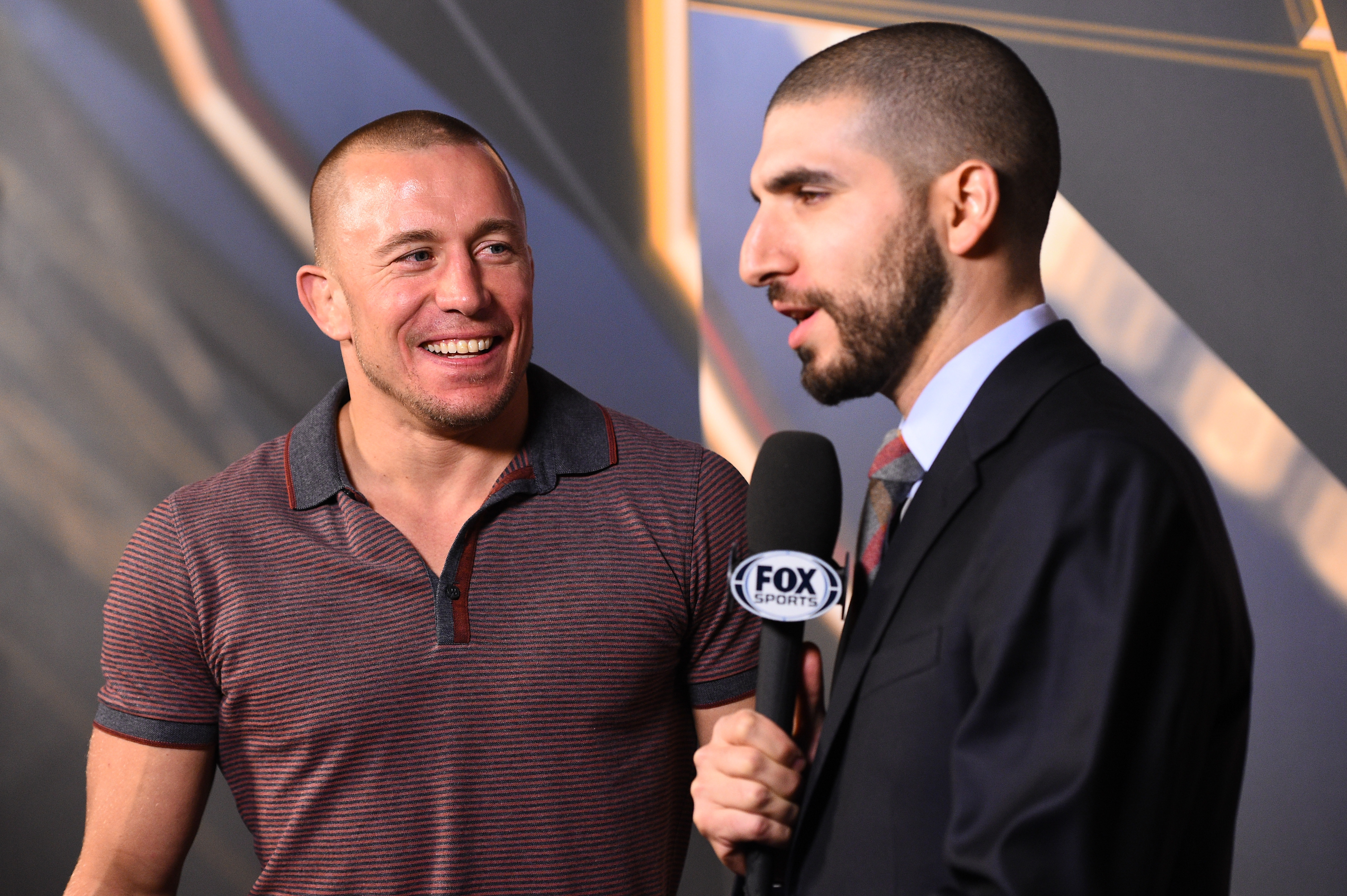 "We thank Ariel for his many contributions to ESPN's MMA coverage and beyond.

We had hoped to have him continue in that role and made him an offer to remain with ESPN. He chose to explore new opportunities and we wish him the best."

According to The Post's Marchand, citing sources, Helwani may be headed to the Action Network to continue his MMA reporting career, but the journalist has yet to sign a contract. 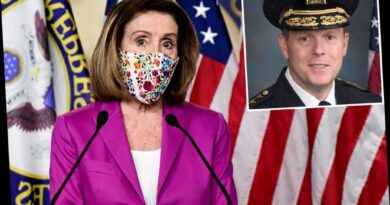