Home » Why was Bob Garfield fired? 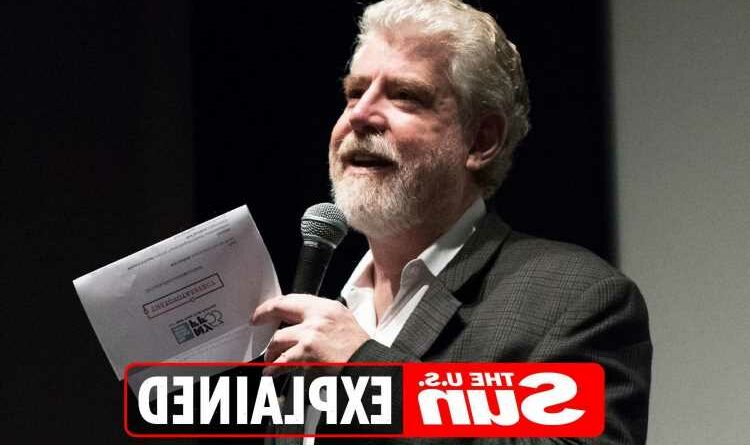 BOB Garfield was fired by New York Public Radio on May 17 and is no longer the co-host for the popular WNYC program "On the Media."

The 66-year-old Garfield is a long-time journalist and commentator. 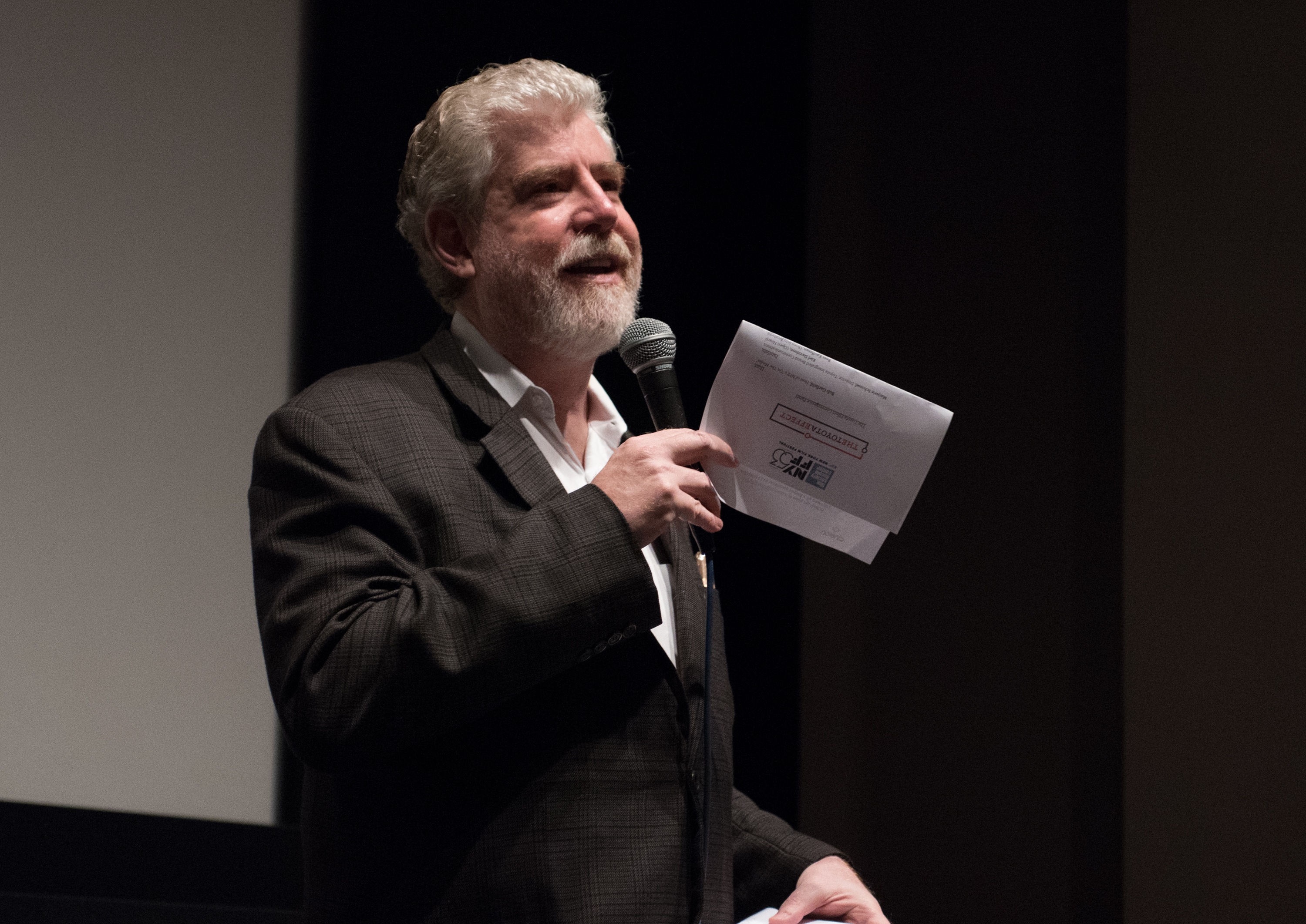 Why was Bob Garfield fired?

Bob Garfield was fired for violating an anti-bullying policy.

“This decision was made following a recent investigation conducted by an outside investigator that found that he had violated the policy,” a spokeswoman for New York Public Radio told The New York Times.

She told the newspaper that Garfield had been disciplined and warned following a probe in 2020, “which also found that he had violated the policy."

On the Media is "WNYC’s weekly investigation into how the media shapes our worldview." 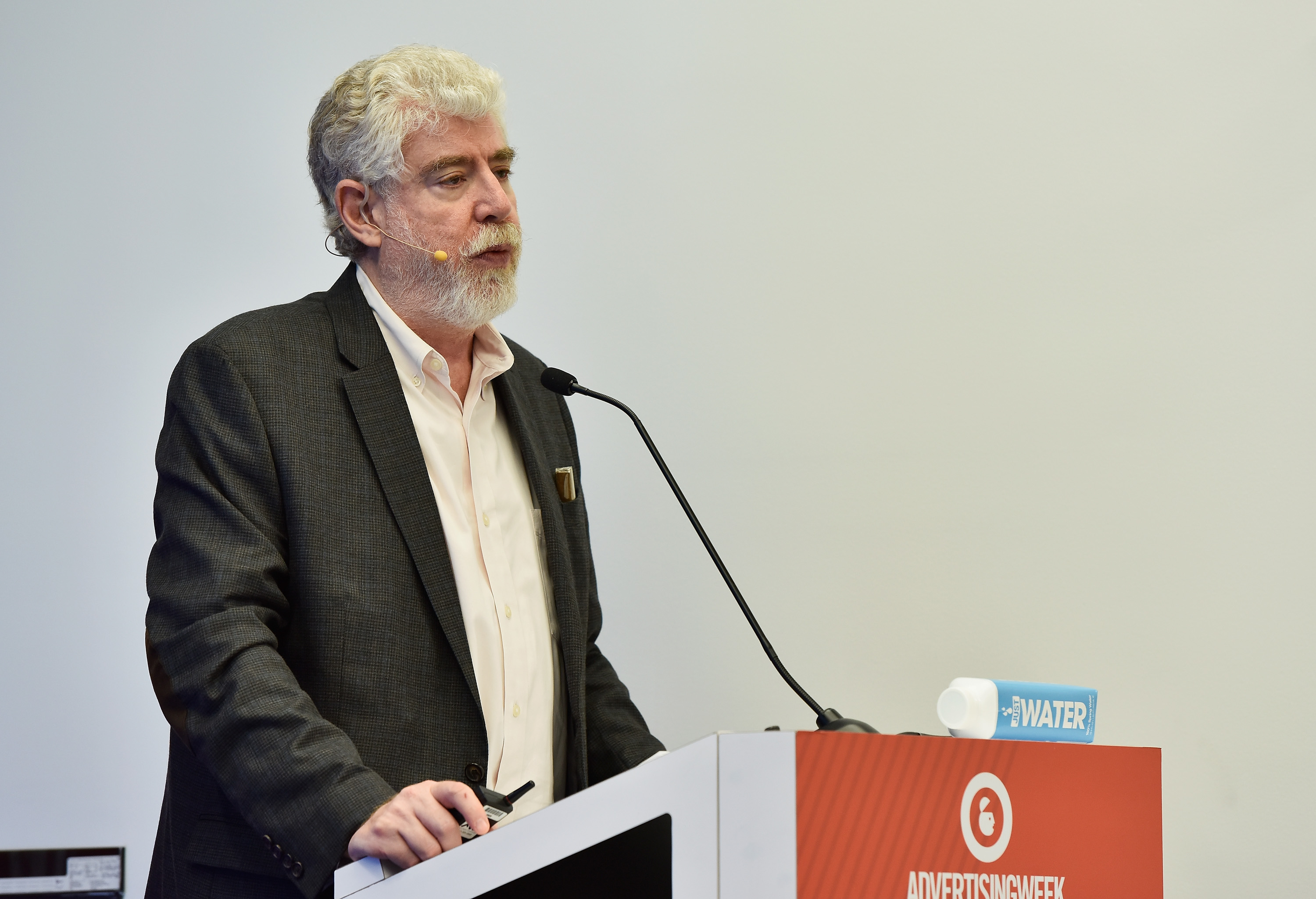 The show will continue with Brooke Gladstone, Garfield’s co-host and the managing editor of the show, according to The Times.

“I know this is significant news for our NYPR community,” WNYC’s chief content officer Andrew Golis wrote in an email, according to The Times.

“Bob has been a part of the organization for two decades, and ‘On the Media’ is an invaluable companion to listeners around the country both on-air and online. 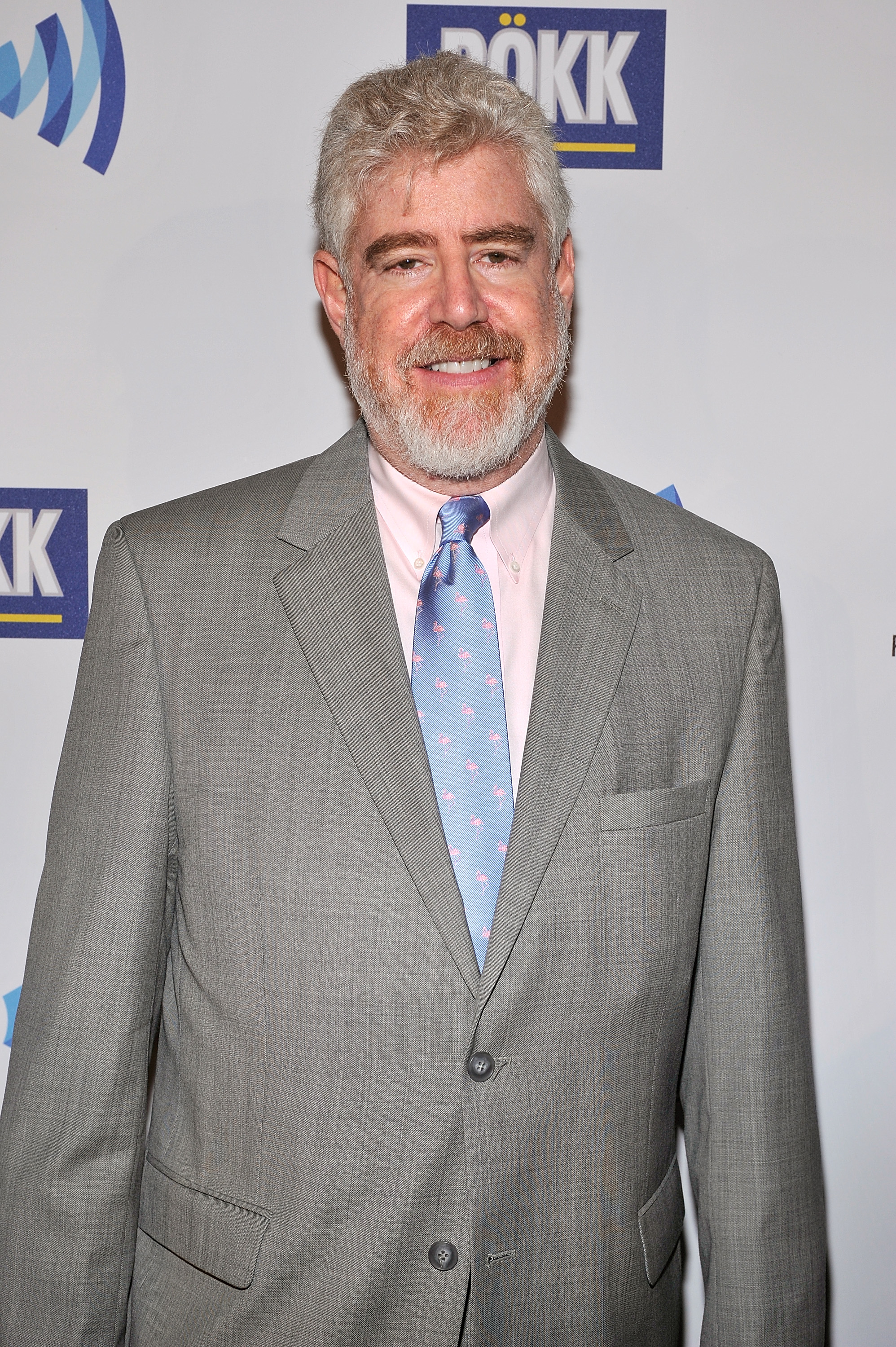 What did Garfield say about his dismissal?

Garfield responded on Twitter in the hours after he was let go.

"I was fired not for 'bullying' per se, but for yelling in 5 meetings over 20 years," he wrote.

"Anger mismanagement, sorry to say. But in all cases, the provocations were just shocking.

"In time, the story will emerge … and it is tragic. On the Media was the pride and joy of my career."

He would later add: "I appreciate the thought, but please do not abandon OTM or WNYC.

"I have an employment dispute that will be dealt with in the proper venues. But the work of WNYC and OTM is priceless. 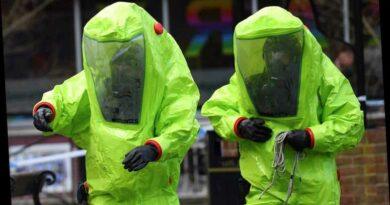