Home » Why you shouldn’t buy a used car right now 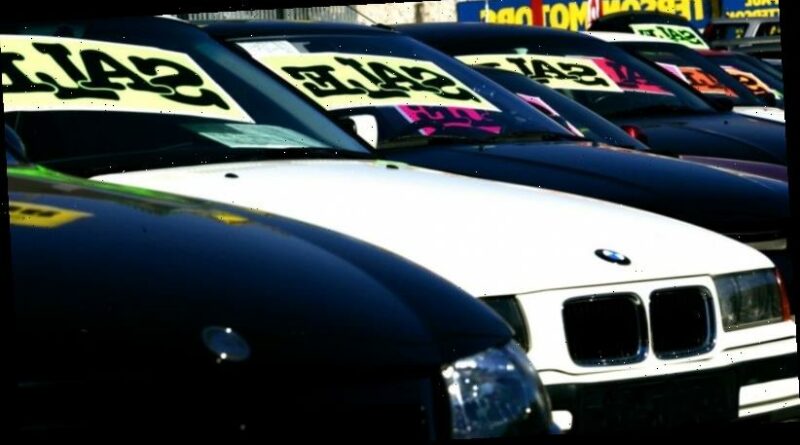 A chronic shortage of new cars – caused by production interruptions due to parts delays during the coronavirus crisis – has prompted an unprecedented surge in used car values across Australia.

Used car buyers are either treating themselves to a new set of wheels amid international travel restrictions, or planning to embark on an epic road trip.

However, experts warn people should not buy a used car now unless it’s a necessity because they forecast values will hit the brakes in about six months once production of new cars ramps up again. 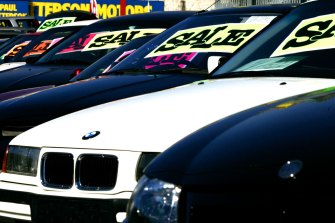 The used car market has had an unprecedented boom since the pandemic began. Credit:Rob Homer

Data compiled by Moody Analytics – and sourced from auction houses that handle thousands of wholesale deals each month – estimate used car values have surged between 30 and 48 per cent since the pandemic struck early last year.

However, since then, restrictions in new vehicle production caused by parts shortages – as well as unexpected demand amid a rapid market recovery in Australia – have combined to push used-car prices to levels never seen before.

“It’s madness, it really is madness,” said Craig Moore from Craig Moore Wholesale Cars in western Sydney, who has been in the new and used-car business for 37 years.

“People can’t go overseas so they’re splashing out on cars, caravans and boats. That has soaked up a lot of used cars and the ones that are left, people are paying silly money for them.”

However, Mr Moore warned, the bubble will eventually burst – and he advises friends to not buy a used car unless it is absolutely necessary.

“The downside is there is going to be a reckoning,” said Mr Moore. “With the rollout of vaccinations and as the world returns to normal, the prices of used cars will eventually settle again to where they should be.”

Mr Moore said people who paid 30 to 40 per cent over the odds for a used car today will get hit doubly hard on resale values a couple of years from now.

“You won’t recover that 30 to 40 per cent premium you paid today, it just won’t happen,” he said. “Then you’ve got to take into account the normal depreciation on that car, which is also around the 30 to 40 per cent mark over a few years.”

Some industry experts had previously warned finance companies would slam the brakes on loans for used cars that were overvalued, because of the slim chances of recouping their money if a lender defaulted on the loan.

However, “even the lenders are cashing in,” said Mr Moore. “You’ve got leasing companies getting insane amounts of money for cars that were financed on ‘guaranteed future value’ buyback deals, because the cars are selling for more than what the lease companies ever thought possible. They’ve never had it so good.”

“I reckon there’s another six months of this and that’ll be about it,” he said. “Once the factories are up and running at full strength, and dealers are overflowing with stock again, they will start slashing and burning and ripping up prices of new cars.”

“My advice is don’t buy a car,” he said. “If you can hang on until this madness ends, you will be better off.”

Police officer suspended after turning in driver involved in accident to ICE: Chief