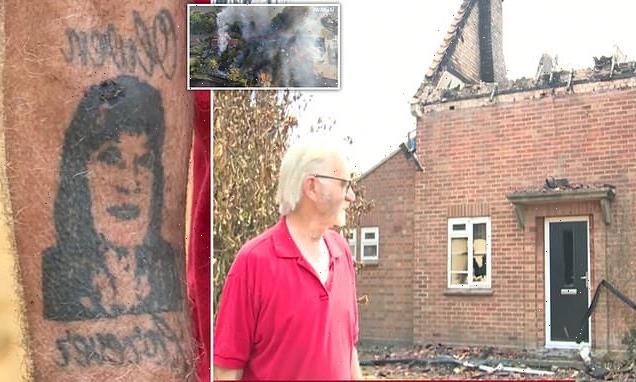 A widower whose home burned down yesterday on the hottest day of the year only has revealed the one picture he has left of his late wife is a tattoo of her on his arm.

Keith Gant was married to his wife Olwyn for 40 years before she died aged 64 in 2019 and the couple had lived in their house for three decades.

As the mercury soared to almost 40C in Norfolk a field fire in Ashmanhaugh spread to Mr Gant’s house, as well as the home of his neighbour.

He said there were ‘a lot of memories’ in the home he and his wife shared and he was ‘devastated’ to lose it.

‘My wife and I had a lot of happy days here,’ he told ITV Anglia. ‘Everything is gone.’ 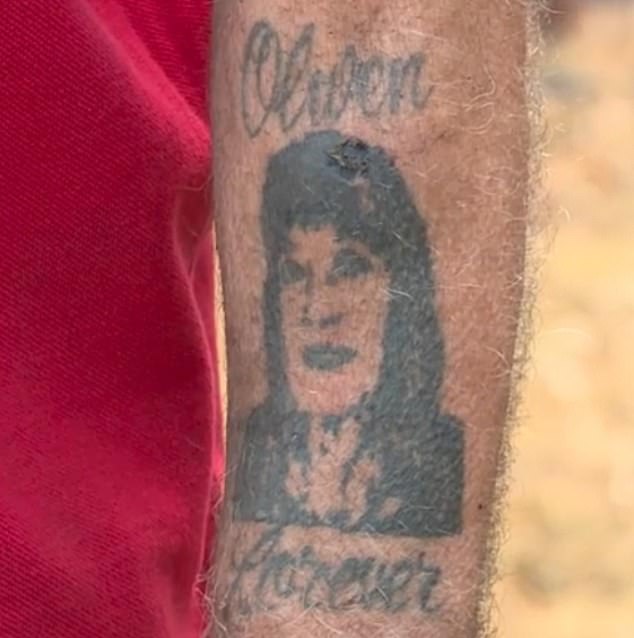 This is the only surviving picture Keith Gant has of his late wife after every other photo of her was burnt in their home. Olwyn Gant died aged 64 in 2019 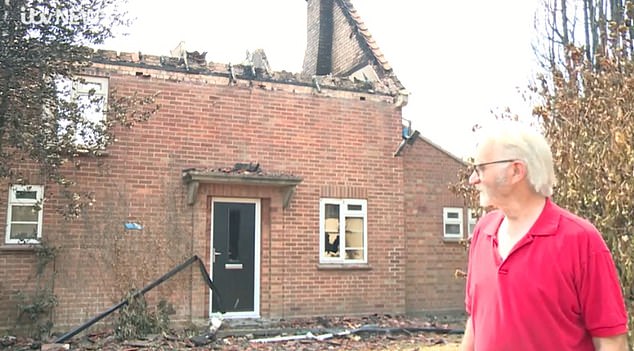 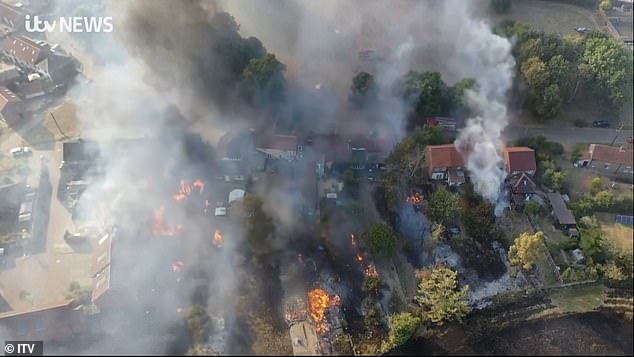 A field fire spread to two houses in Ashmanhaugh, Norfolk, on the hottest day of the year 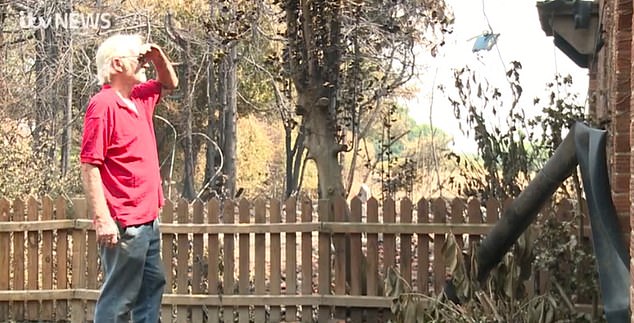 Mr Gant had been watching TV with his blinds drawn in a bid to keep the house cool when the fire took hold.

He only realised his home was on fire when his smoke alarm sounded.

‘Smoke was blowing and flames were up the trees,’ he said.

Every photograph of his wife was burned, the windows of his home melted and the roof completely destroyed.

The widower said he was distraught and had lost the place where he made memories with his wife of four decades.

The blaze was one of 280 across the county yesterday as UK temperatures peaked at 40.3C in Coningsby, Lincolnshire.

Where were properties destroyed by fire yesterday?

Police closing in on Otago Uni threat-maker, ‘highly likely’ they’ve told others of their offending 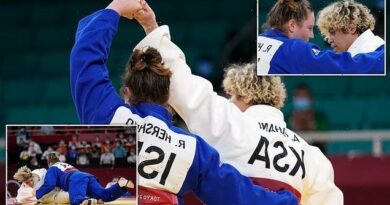