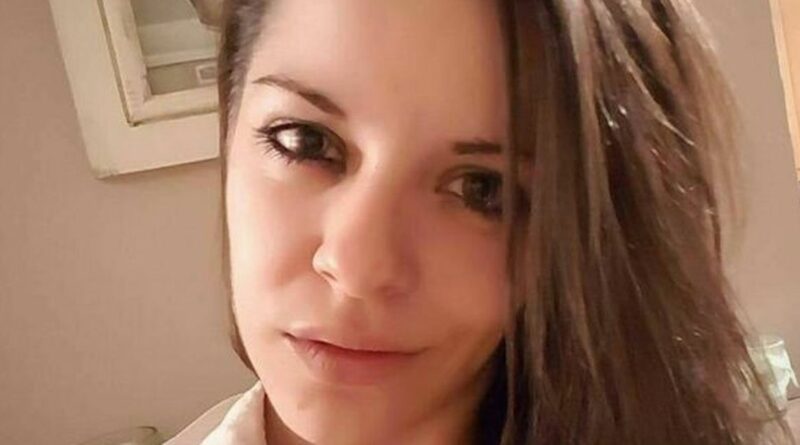 A woman who was beaten to death at a house in east London on Boxing Day has been named as family say they are "broken".

The victim of the attack in Forest Gate, Newham, has been named as Kirsty Louise Ashley, 29, as her family paid tribute to her on social media.

A family member took to Facebook to pay tribute while confirming Kirsty had passed away in an "awful disaster".

The post read: "My sister Kirsty Louise Ashley has sadly died In an awful disaster. We are all broken. And would like some time to grieve. I’m writing this as it’s now in the news and her name is out there.

"29 yr old isn’t no life to live and for her life to be taken away it kills me knowing. RIP Kirsty, we will get you back up here as soon as we can. [sic]"

The post was met with dozens of people sending their condolences to the family.

A post-mortem examination has revealed her cause of death was from blunt force trauma.

Speaking to MyLondon, a neighbour said: "I was in my doorway and saw loads of police around yesterday on Boxing Day.

"I've tried to ask what happened but the police haven’t said anything. It’s a rough area round here. They're my neighbours but I just keep myself to myself."

Another local said: "I feel for her family. I have no clue who she was as it seems a lot of people come and go from all the properties around here. My heart goes out to her."

Metropolitan Police confirmed they were called to an address in Earlham Grove at approximately 11:55am on Sunday, 26 December.

Inside the address, they found the body of a 29-year-old woman, who had suffered injuries.

A police cordon remained in place on the road throughout Boxing Day and Monday as officers continued to investigate.

Police have charged Yahya Aboukar, from Earlham Grove, with her murder, and the two are believed to have known each other.