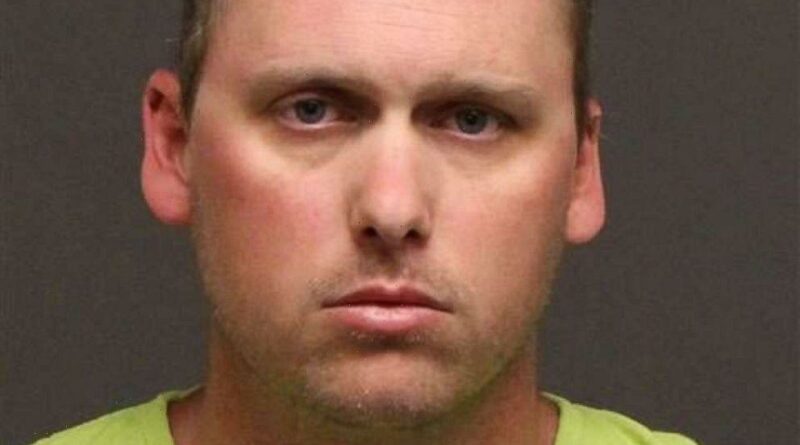 A man has been arrested after a woman’s body was found in a duffel bag that had been hidden inside of a storage unit for several months.

The incident began on May 12 when 64-year-old Debra Lynn Childers was reported missing to the Mohave County Sheriff’s Office by her son who lives out of state and had not heard from his mother in several months but knew that she lived in the Kingman and Golden Valley area of Arizona.

A police investigation into Childers, who had reportedly been living out of her car, found that a male had been withdrawing money from her bank account over the last several months but with no sign of Childers.

During the course of the investigation, authorities were able to locate two storage units that belonged to Childers and served search warrants to inspect them on Friday, May 28.

That is when the Kingman Police Department made the grisly discovery.

“Once inside detectives located a dead body believed to be Debra Childers,” KPD said. “The body had been concealed in a large duffle bag and appeared to have been inside the storage unite for several months. Based on evidence and information investigators believe the body to be Debra Lynn Childers, however official identification must be made by the Mohave County Medical Examiner’s Office.”

Childers’ family has been notified about the discovery of the body.

Detectives have identified 35-year-old Brett Daniel Puett as the individual who had been driving her car and making withdrawals from Childers’ bank account over the previous several months and, with the assistance of the Mohave County Sherriff’s Office as well as MAGNET detectives, Puett was located and taken into custody without incident at approximately 5 p.m. on May 28 after he arrived to his own home driving Childers’ vehicle.

“Investigators learned that Puett and Childers met each other last summer, while both had been living out of their vehicles,” Kingman Police Department said. “Childers was shot and killed some time in November while Puett and Childers were sharing a room at a motel in … Kingman. It is believed that their relationship was platonic.”

Authotities say that Puett has since admitted his involvement in the killing and money withdrawals, as well as transporting and concealing her body in the storage unit for several months.

Puett has been charged with felony charges of second degree murder, abandonment and concealment of a dead body and fraudulent schemes and artifices.

No other additional suspects are being sought and Puett has been booked into the Mohave County Adult Detention Facility as the investigation continues.

Anyone with information that may be helpful is asked to contact KPD detectives by calling (928) 753-2191.

Nurses are STILL having to share PPE, reuse masks and buy their own, MPs told – The Sun