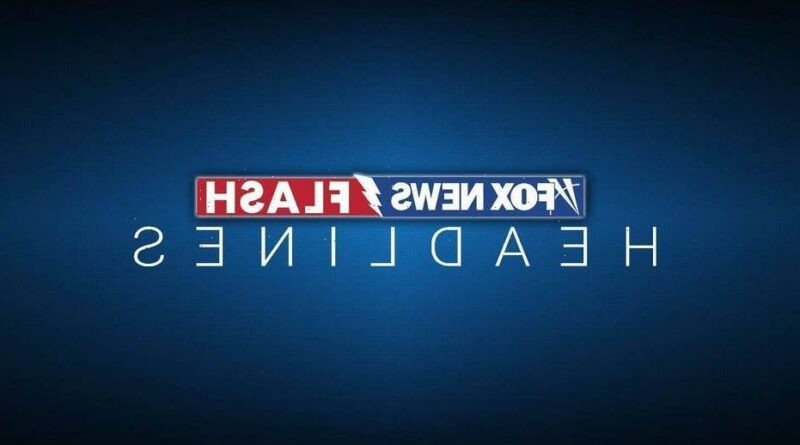 A Wyoming rancher was pinned under an ATV for two days after a rollover crash — and survived the ordeal by drinking bottled water and beer.

Frank Reynolds, 53, was rounding up livestock on a neighbor’s pasture when his vehicle tipped over on top of him Sunday, dislocating his shoulder and breaking his ribs, according to the Gillette News Record.

“It was scary as hell, is what it was,” Reynolds told the newspaper from his hospital bed Wednesday.

Reynolds said he honked the ATV’s horn until the battery died, but no one was in earshot in the remote area outside Gillette.

The badly bruised rancher was able to access water and Keystone Light from his cooler, until concerned friends and family organized a search for him Monday, and found him a day later, the report said.

By the time help arrived, Reynolds was “pretty much out of it,” he told the paper.

“Everything on the left side pretty much hurt, from the top of my head to my toes.”

Reynolds is expected to stay in the hospital a few more days and eventually recover, the article said. 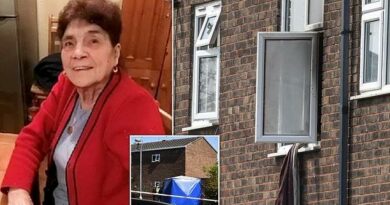