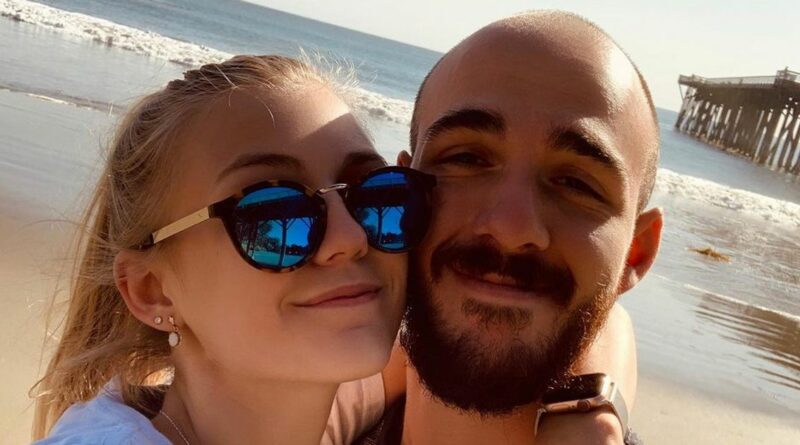 Cops are continuing to search for a missing YouTuber amid fears she’s vanished in a “zone of death” where killers can escape punishment.

Gabby Petito, 22, was on a road trip around the US with her boyfriend Brian Laundrie, 23, when she disappeared last Tuesday.

Authorities including the FBI and police in Florida are carrying out a desperate search for Gabby, who last spoke to her family from Grand Teton National Park on August 25.

Brian Laundrie is a person of interest in the case but hasn’t been located by officials, reports news.au.

The area where Gabby went missing is one of the most remote areas of the US and was the subject of an academic paper called ‘The Perfect Crime’.

Written by law professor Brian Kalt, the research claims “there is a 50-square-mile swath of Idaho in which one might be able to commit felonies with impunity.”

It’s known as the “zone of death” because a constitutional glitch means the land is part Idaho and part Wyoming – making it notoriously difficult to police.

Because of the crossover, it may also be impossible to try someone for murder because there is nobody who lives in both districts – meaning nobody can be summoned to the jury.

Gabby Petito and Brian Laundrie left for their US tour in July.

YouTube videos show the couple kissing on the beach with a romantic sunset in the background.

But it has now been over two weeks since Mr Laundrie came back to his home in North Port, Florida alone in his girlfriend’s van.

He since disappeared and hasn’t been seen since Tuesday, according to his parents.

North Port Police said: “It is important to note that while Brian is a person of interest in Gabby’s disappearance, he is not wanted for a crime.

“Once we have details, a statement will be made. We ask for calm!”

It added it was working on a “multiple missing person case”.

Stay in the loop with all the Daily Star's latest news by signing up to one of our free newsletters here.

‘What the f***?’: Scarlett Johansson reacts to Colin Jost sliming her during MTV acceptance speech