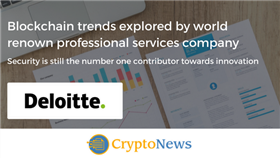 Cryptocurrencies came along almost ten years ago, and it caused quite a stir in the global financial markets. Blockchains also gathered a lot of attention since Bitcoin’s conception, and the trends have been suggesting that it will overpass the value of the currency in terms of actual results for companies, countries, and individuals.

This article is written to provide additional insight into the research that Deloitte preformed which is called “2018 Global Blockchain Survey“. The promise for blockchains to create value for organizations is significant and following this belief a multitude of new industries have found brand new applications for blockchains, and we will explore the most prominent trends in this article.

Countries and companies alike spent a significant amount of time exploring the possibilities and opportunities coming with blockchain technology. From streamlining to completely disrupting industries into (productive) chaos, companies today are getting busy implementing, not just speculating, according to the Deloitte research. Technology and internet-based business are the first-movers, and this is still true, but interestingly a variety of technologies that have nothing to do with what we consider top-level technology have started to implement blockchain solutions, leveraging IBM’s blockchain solutions (think Food Trust) to create a variety of benefits for themselves without actually going through the costs and pains of developing the solution themselves.

Utility is a priority

Traditional businesses, especially the financial institutions are focused on applying the technology to their current business model. After all, they don’t want to disrupt their own industry, but rather improve what they already know is an extremely profitable model for them. The Deloitte research suggests that 74% of businesses can imagine a scenario where blockchains are applicable to their use cases, which suggests a heightened understanding of blockchain technology. Unfortunately, the same statistic drops when considering actual implementations.

Following Forbes’s article mentioned above, they believe this suggests that traditional businesses will continue to make baby steps towards implementation of blockchain in their models. This is a natural progression, but as the popularity and the positive results of other companies come to light. We believe that the adoption rate will increase significantly, as the efforts of medium/large technology companies are pointed toward creating tailor-made blockchain solutions, ready for usage.

Over-saturation of “Blockchain” in the market 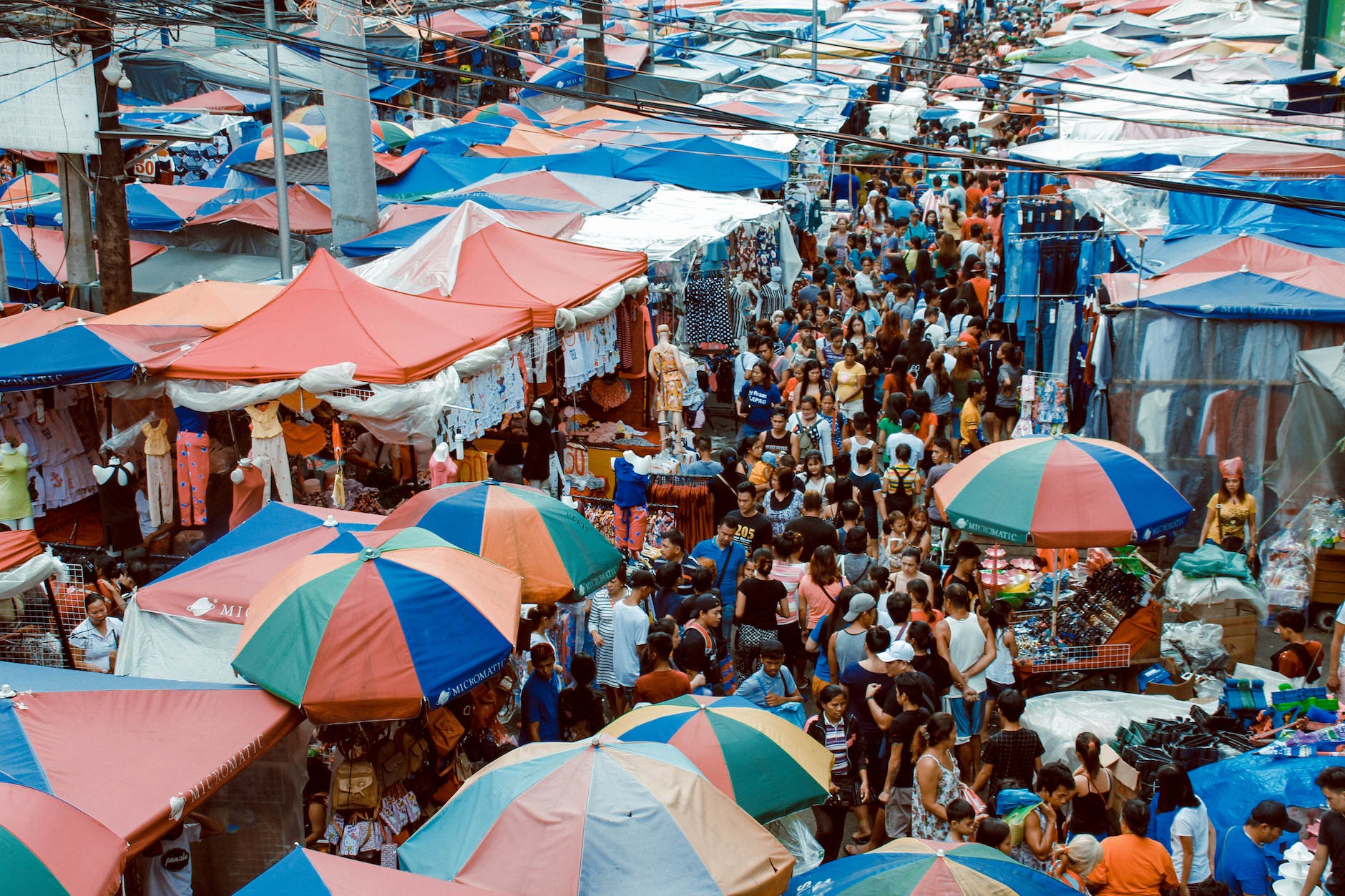 One of the most promising results of blockchains is in the amount of money that ICOs have raised. This is not something that businesses care about, but rather they would love to see how other businesses have cut costs, increased business success, or sped up a lengthy and complicated process.

The latter examples are rare, and even though we speak of blockchain as changing the world, the wider population needs specific proof in order to logically make the decision to “dive” into blockchain technology. In a similar way as to how the internet needed time in order to get adopted, while today we see companies of every kind implementing social media marketing, google maps, and online advertising as part of their planned activities. We are still on a new frontier in regards to blockchains and real-world utility and until the proofs are generated and easily seen in the difference in results (pre and post blockchain) it will be an activity reserved for the bravest, most industrious companies.

New businesses adopting to blockchains faster than traditional ones

Startups that are well-funded and led by a powerful team of leaders with experience and connections are a part of the “disruptive” marketplace. They are focused on rapid growth and generating value, while at the same time completely bypassing any old business that might be doing the same thing (with older technology and higher costs), leaving them to fend for themselves. One example presented is StorJ, a disruptor of cloud storage that utilizes decentralized storage of information in a safe way. They leverage the blockchain as an integral, core part of their business model, instead of using it to speed up or improve a process. In the case of StorJ, they are able to operate globally, while giants like Amazon are not able to do the same, due to the governmental resistance in China.

Blockchains are liberating the media marketplace

The traditional media is bought-out. There is no room for the little guys or startups unless they end up doing something extremely outrageous. There are a lot of blockchain journalists and influencers that are opening their own services and channels for stories that are genuinely interesting. Instead of big companies grabbing all they can buy, the PR marketplace is also getting decentralized thanks to the blockchain and decentralization. This implementation is most visible in the efforts and offer of GoodNoon a company that is using artificial intelligence to pair businesses with journalists and influencers that are most likely to actually care about the story.

Security the number one priority

Just like we described in an article recently where we described an interesting comparison where Microsoft and the Chinese government were both planning to implement blockchains to improve security, in isolation. Two different stories in one, and now with the Deloitte report our doubts are completely vanquished. Security is the number one priority and this is a natural progression as the technology was developed to give safety for transactions, making them unchangeable. This is still the main pursuit for companies around the world (and governments too) especially as there are still a lot of concerns regarding cybersecurity.

From identity theft to espionage and “cold war” tactics there are a lot of areas that can benefit from better security, and blockchains are often seen as the technology that can provide this type of security. We only hope that developers around the world keep doing their work, collaborate with cybersecurity experts and get them to test out the security of their creations. It’s better for everybody, especially as there are still a lot of people that think in terms of “steal, rob” and plotting for crime.

Nobody really knows. The market is the main decider. People don’t buy because of trendy words, but because they believe in the solution being presented. Some applications will stay, some trends will turn into a tradition, but it is difficult to say what exactly will happen without lying to you. This report is to be taken with a “pinch of salt” just like everything else.

For now, it is mainly new business that is implementing the technology, but small and old businesses are slowly transforming and implementing new opportunities either to completely change or at least supplement their business model.