Home » Blockchain » Portraits of Stan Lee as Marvel Characters, by Rob Prior, Were Sold in Blockchain Auction 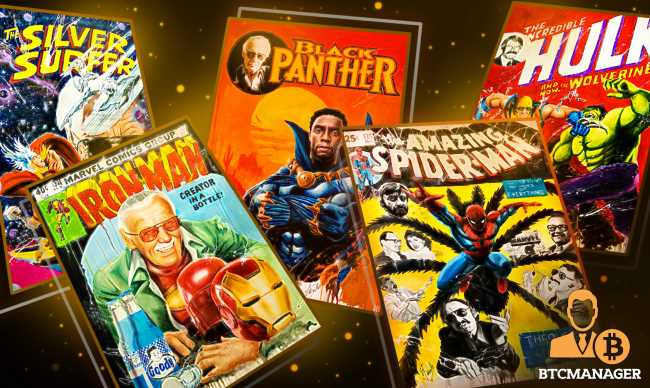 Fandoms are known to be a powerful force when they unite for the people/teams/content they are most passionate about. The strong sense of unity was evident during the blockchain auction of The Legacy Collection: Portraits of Stan Lee.

The collection featured ten striking works of art (out of a planned run of 95) by celebrated pop artist and performance painter Rob Prior. Each unique piece celebrates comic book legend Stan Lee on iconic comic covers from Marvel and the Golden Age of comics, either in a cameo role, or as one of his beloved characters. They were each signed by Lee before his passing.

The auction, which started on Oct 27, 2021 and ran for two days, was held on the Mogul Productions platform. Mogul is a global non-fungible token (NFT) marketplace and decentralized finance (DeFi) platform for film and entertainment, and is known for its NFT bonanzas.

The Fandoms have Spoken

The auction ended up trending globally amongst the fandoms of Marvel, Stan Lee, and Rob Prior. Tens of thousands of unique visitors logged into the website to see the NFTs, each of which were monumental in cultural significance and size. The largest painting in the collection stood at nearly nine feet tall. One of the reasons for this was because the winners were set to receive an original physical artwork attached to a 1:1 ERC-1155 NFT.

The auctions for each piece came down to the final moments, with many bidders rushing to get their final bids in before the end of the auction. During the course of the auction, 120 total bids were placed across the ten pieces. Most of these bids stemmed from Asia, South America, and North America. Eight unique addresses were lucky enough to purchase the sentimental and symbolic pieces.

The Significance of The Legacy Collection: Portraits of Stan Lee

Excitement surrounding The Legacy Collection: Portraits of Stan Lee, were akin to the buzz surrounding the personal collection of Audrey Hepburn, or the personal property of Marilyn Monroe at Christie’s Auction House. It is also fitting, considering the legacy of Stan Lee and his beloved characters.

Lee was adored for more than his creative vision. He brought over 300 characters to life for Marvel alone, including the likes of Spider Man, Iron Man, Hulk, Thor, Natasha Romanoff, Doctor Strange, Loki, Black Panther, The X-Men, Punisher, and Ant Man. Despite most of his characters being superhuman, they were also very relatable for readers due to sensitive topics that were touched on through character development. These topics include family issues, discrimination, racism, and bigotry.

So the big question now is this—when are we going to see the rest of The Legacy Collection? We may have to patiently wait for the next batch to be unleashed. Till then, as Lee famously said, “Face front, true believers!”

Chinese Hospital Official Raise ‘Privacy” Doubts Over Use of Blockchain 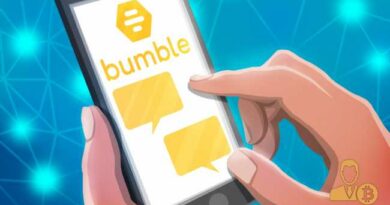