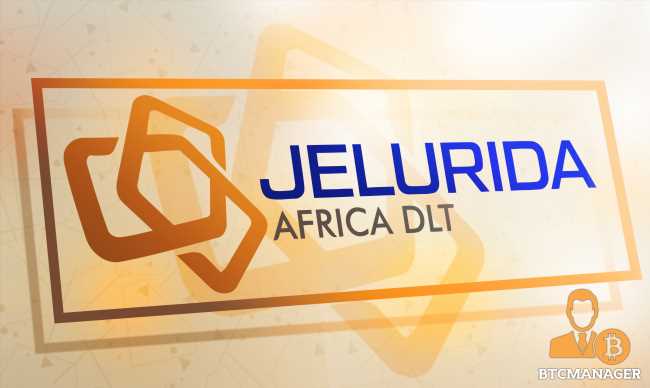 Africa-based blockchain organization Jelurida Africa has announced the date of its upcoming East Africa Blockchain Expedition starting from October 23, 2021. According to a press release, the expedition is designed to educate and promote blockchain technology in East Africa.

Rwanda and Uganda. 1 to November 3.

Jelurida Africa also intends to bring an innovative way of explaining blockchain technology to the common person. The common and usual method of blockchain education in Africa is largely theoretical, with few opportunities for newbies to learn the practical aspects.

Jelurida is changing this by using the power of Ardor client and Ignis rich features to deliver a solution-focused training that allows participants to get first-hand experience on the potentials of blockchain technology.

New communities will be developed from the expedition that will be supported by the organization to grow into fully-fledged projects. Jeluridia Africa also projects that the increase in blockchain enthusiasts and products will help position East Africa as a major region for emerging technologies.

Jeluridia also intends to introduce the Ardor blockchain network to Africa. Ardor has been deployed in Vienna for the Hot City initiative, crowdsourcing waste and recycling it into the energy grid. An initiative on that level in East Africa could be huge, reducing the reliance on fossil fuels, saving costs, thwarting climate change and among orders.

Jelurida Africa will also announce the launch of several prototype products within its ecosystem during the expedition, including www.mydigicert.com and www.eapesa.com. 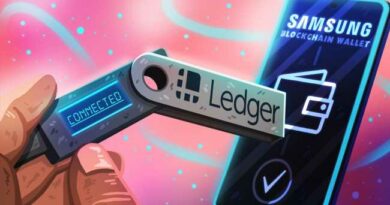