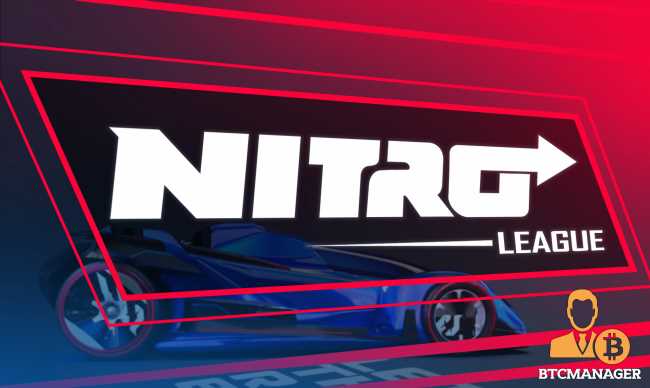 Notably, the funding round was led by SL2 Capital.

Nitro League is also the first in a series of gaming titles released from Hotwire Studios. For the uninitiated, Hotwire Studios are blazing the trail in the mobile first gamefi infrastructure and easy on-ramp for guilds.

In addition to being developed by the best-in-class creators, Nitro League boasts of solid tokenomics and support for NFTs to cater to the demand of the masses.

The NFTs supported by Nitro League will enable the users to own, sell, and trade in-game items such as drivers, cars, and others to create revenue-generating opportunities.

The Nitro League metaverse encourages all players will to shape the future of gaming by engaging with the innovative P2E game.

The game allows players to create and lead their clans by racing against one another, completing missions, and achieving other in-game milestones. That being said, as a clan leader, the player will need street credit that will help them expand their fleet of cars.

Further, adding new members into the clan will benefit the DriveTribe in the Nitro Arena.

“We’re aiming to shake up mobile gaming with the latest technology on the market. It’s not always about thinking up a new idea but just doing away with old ones. I believe we can leverage NFTs in a fun and lucrative way. You get the excitement of racing while building up your own niche community. It’s the best of both worlds.”

Nitro League offers a highly immersive gaming experience and aims to cement itself as the leading P2E racing game.

In addition, the game’s developers stated that Nitro League is set in the year 3050 where the clans have taken over the world the concept of countries has become obsolete.

All disputes in the game are settled in the Nitro Arena instead of engaging in wars. For every win a user registers, they are awarded status, power, wealth, and honor. What’s more, they can also provide REP, XP, and more.

Banking on the Experienced Team

The Nitro League team has tonnes of experience developing AAA blockchain games and is committed to replicating the success once again.

Besides, Nitro League’s multi-token design is carefully designed by Delphi advisors and the co-founder of Holochain designs. Finally, the game’s scholarship model advisory is being led by YGG.

To conclude, Nitro League provides players with several options to use their existing NFTs in the Nitro League Arena. For example, a player with a CryptoPunk NFT can leverage the same to create unprecedented customizations in the P2E racing industry.