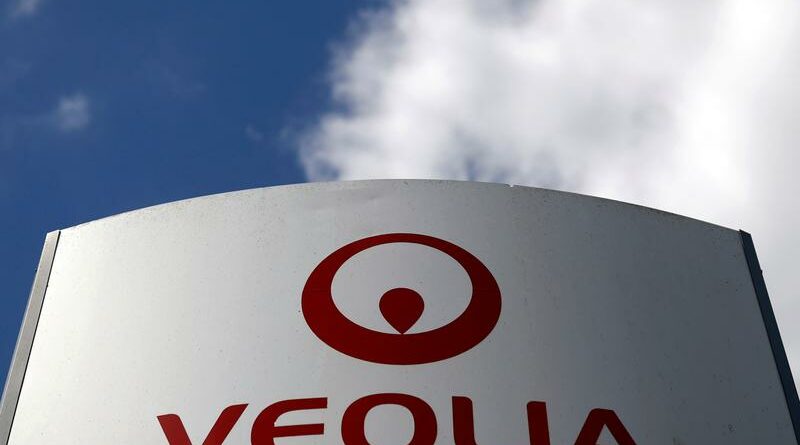 BRUSSELS/PARIS (Reuters) -French waste and water management companies Veolia and Suez are set to secure EU antitrust approval for their 13 billion euro ($14.7 billion) tie-up, which will help them compete with Chinese rivals, people familiar with the matter said on Wednesday.

The deal, agreed in April, followed a months-long bitter spat which included a court clash and Suez setting up a foundation to ring-fence its French water business from Veolia, later abandoned after the two reached an agreement.

Veolia shares doubled gains after the Reuters story was published, and were up 1.2% in late trade. Suez shares also rose and were 0.3% higher.

To allay European Commission competition concerns, the companies will spin off Suez’s French water and waste activities and some international assets into a new entity called “New Suez”.

New Suez, whose shareholders are Meridiam and Global Infrastructure Partners, state-backed Caisse des Depots and CNP Assurances, is now being reviewed by the EU competition enforcer as a simplified merger deal, meaning approval is very likely to be a foregone conclusion.

Additional remedies include the sale of some Veolia small industrial water treatment assets and mobile units to assist customers as well as Suez’s assets in the field of industrial hazardous waste treatment, the sources said.

The Commission, which is scheduled to decide by Dec. 14, declined to comment.

The deal hit a hurdle in Britain on Tuesday after the country’s antitrust watchdog warned of less competition and higher bills for regional authorities and gave the companies five days to offer remedies to address its concerns.

Still, the companies have already secured regulatory clearances in 14 out of 18 countries worldwide. 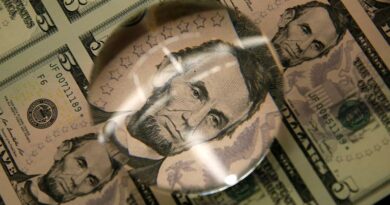