Home » Blockchain » Metaverse Economy: How Do Artists and Collectors Monetize Their Idle or Unused Assets? 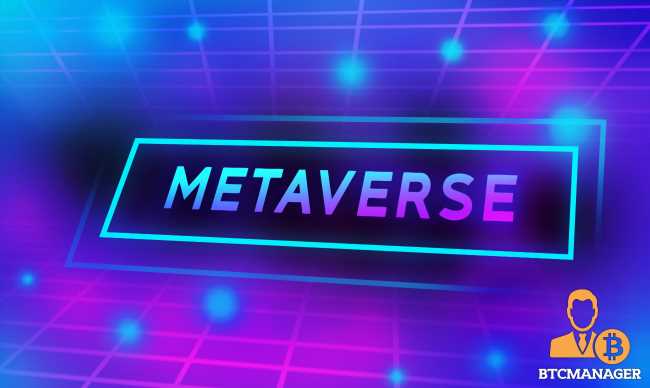 The Sandbox co-founder Sebastien Borget predicts that the NFT-based economy would outgrow the real-world economy within a decade and it seems like his opinion isn’t far from reality. He is not the only one optimistic about the commercial activity in virtual worlds. Facebook, now called Meta, aims to transform itself into a metaverse company.

Dozens of popular brands such as Adidas Originals, Burberry, and Nike have announced their entry to the metaverse. Japanese cosmetics brand SK-II City takes visitors to the virtual streets of Tokyo. Even banks and investment firms are developing a presence in the metaverse.

The den of digital artists

The metaverse has offered new opportunities for digital artists that are creating unique items for virtual art collectors. Dozens of artists are making millions of dollars selling NFT artworks and digital clothing that exist only in the virtual world.

Non-fungible tokens or NFTs are digital tokens that give uniqueness to digital items, which is a way to verify authenticity and ownership in a world where anything could be copied ad infinitum. People are drawn to digital collectibles, avatars, and other items because they enable owners to customize their characters. It’s also because unlike physical items, the digital pieces don’t undergo wear-and-tear. In metaverse games, users truly own the skins or wearables they buy rather than merely having “access” to them.

The term “metaverse” was coined by author Neal Stephenson in his 1992 sci-fi book Snow Crash. Stephenson described it as a time when human avatars would interact in a 3D world where the physical, augmented, and virtual realities converge online.

Metaverse items have emerged as a revolutionary revenue stream for artists, musicians, and other creators. They can sell the work directly to collectors without any middlemen. Moreover, artists can choose a fixed royalty on the secondary sales of their work, so they receive a percentage of the price every time their work is sold.

As the metaverse economy keeps growing at an exponential pace over the next decade, artists will have an inventory of unsold NFTs. Maybe because they don’t want to sell it for the time being or maybe they haven’t found the right buyer yet. As the power law dictates, while some artists would make millions selling NFTs, many would struggle to sell their creations consistently and profitably.

At the same time, there will be virtual art collectors interested in accessing liquidity or maximizing yield without having to sell their prized possessions. Drops, a permissionless NFT lending platform, aims to reduce the sell pressure for such artists and collectors by enabling them to access instant liquidity or earn passive yield.

With Drops, participants can put their idle or unused metaverse collectibles as collateral to access permissionless loans. And while they are waiting to find the right buyer or to start using it again, they could send the borrowed amount directly to a yield farming strategy using Drops Vault to boost returns.

We are still in the early days of the metaverse trend. The idea of metaverse has been around for decades, though it began taking shape after the emergence of blockchain and NFTs. Participants in the virtual world would need easy access to liquidity to monetize their collectibles without having to sell them. So, platforms like Drops will have an active role in the metaverse. 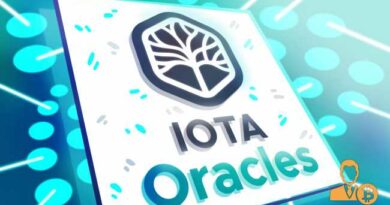