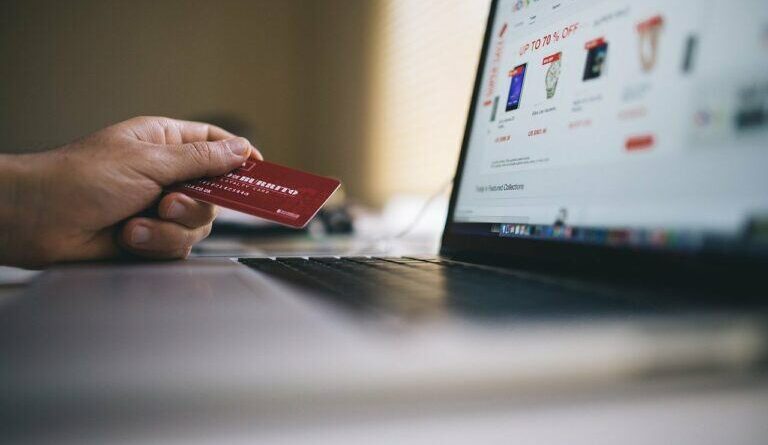 According to a report (titled “Merchants getting ready crypto”) prepared and published by Deloitte (in collaboration with PayPal), the market is preparing itself to fully embrace digital payments. Deloitte polled 2,000 senior executives at retail organizations across the U.S. last December, with the goal of gaining greater insight into the overall attitude of merchants towards crypto adoption.

The results show that respondents were “very optimistic” about digital currencies in the consumer market, with the majority reporting agreement that digital currency payments are expected to reach mass adoption in the coming years.

87% of those polled said that accepting digital currencies as payment gave them a “competitive edge” in the market, while 85% agreed that the use of digital currencies for everyday purchases will “increase exponentially,” over the next few years. 83% of respondents also expect digital currency to become legal tender within the next decade. While merchants are eager to begin accepting digital currencies, they also saw benefits for consumers. 48% of retail businesses said that digital currencies would improve the customer experience, while a similar number of respondents also said accepting crypto would increase their customer base. 40% of those polled looked at crypto as a way to make their brand appear more “cutting edge.” As far as organizational motivations for adopting crypto, the top advantage from responders was the ability to enable immediate access to funds via digital currencies. Companies also hope to take advantage of blockchain-based innovations and have greater control over the in-house management of revenue.

Here were two of the report’s conclusions:

Featured Image by “StockSnap” via Pixabay.com 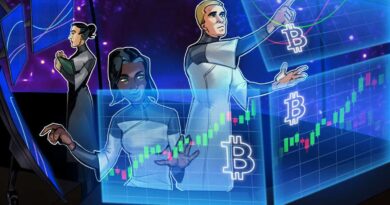