Bitcoin (BTC) may not be worrying analysts with its latest price dip, but it will likely close its first negative month of April in six years this week despite hitting a new all-time high two weeks ago.

Data from monitoring resource Bybt shows that at -8.3%, April 2021 is Bitcoin’s worst April on record and the first since 2015 to make a loss.

The performance contrasts that of March, traditionally a “bad month” for Bitcoin but which this year conversely saw gains of nearly 30%.

With Q1 likewise seeing three straight months of upside — something that has not happened since 2013 — 2021 continues to buck multiple BTC price trends.

At the time of writing, with less than two days to go until May, BTC/USD traded at around $54,600, having briefly spiked to $56,200 on rumors that Facebook had purchased Bitcoin in Q1. Those rumors, despite making it to mainstream media, turned out to be baseless.

As ever, Bitcoin’s best-known names were entirely unfazed by the lack of adoption miracle coming from Facebook’s Q1 earnings report.

“If you sold Bitcoin because Facebook didn’t buy any in Q1 and you also think you’re GMI, I have some unfortunate news for you,” Travis Kling, CEO of crypto asset manager Ikigai, told Twitter followers.

As Cointelegraph reported, meanwhile, the consensus among traders is building for Bitcoin to continue cooling off after six months of epic upside.

During this time, which should last until the autumn, altcoins will be the focus, these already retaking the lion’s share of the cryptocurrency market capitalization.

Ether (ETH), the largest altcoin, which hit fresh all-time highs this week, is showing itself to be particularly uncorrelated to Bitcoin under current conditions.

“Not only are they not correlated, which would be a 0, they have entered the realm of inversely correlated,” popular trader Scott Melker noted, summarizing findings from his latest Wolf Den newsletter.

“To note, we saw ETH/BTC move up significantly on the BTC drop.” 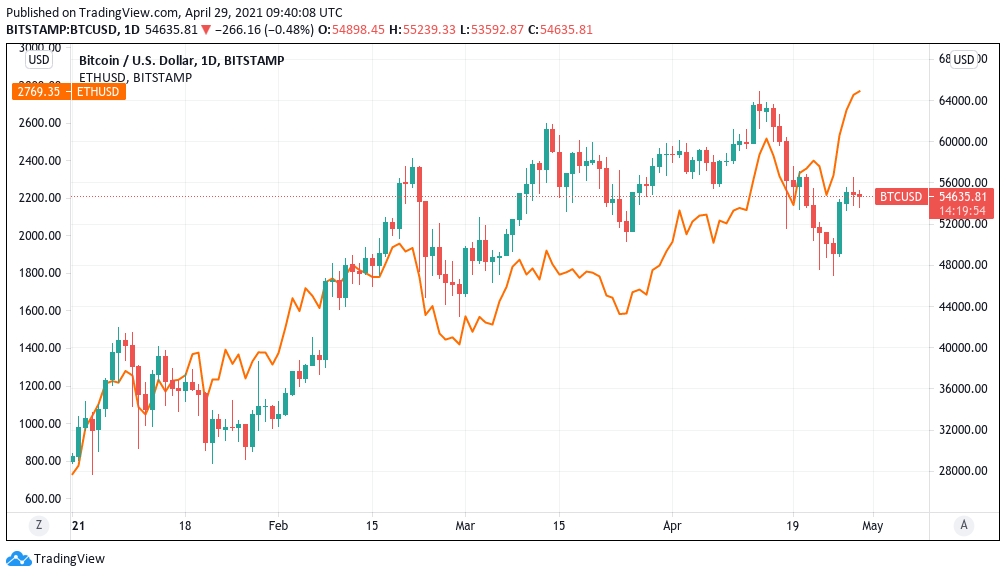 Toward Q4, however, Bitcoin should then awaken to continue its journey higher. 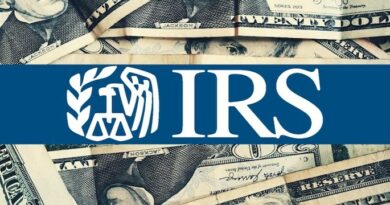 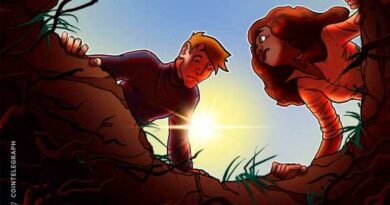