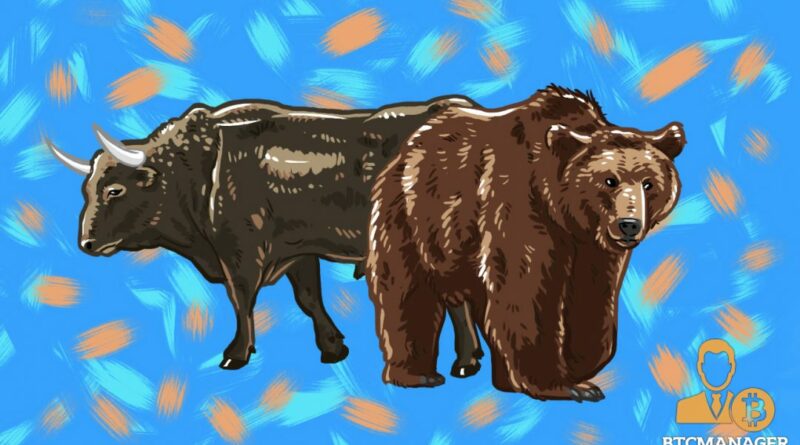 The Ethereum project token ETH hit its lowest point during last week’s correction on April 23 when it touched $2,106. On Sunday, it rebounded from the 21-day EMA on the daily chart and initiated an upside reversal using it as a dynamic support. The ether was 3.3 percent up for the previous seven-day period – its fourth consecutive week in green.

On Monday, the ETH/USDT pair continued to march North and added yet another 9.4 percent to its value. This led to the highest ever daily candle close at $2,534. The strong fundamentals combined with the stable bullish structure was attracting more and more buyers and the leading altcoin seemed in an unstoppable rally. On Tuesday, it increased by another $142 and peaked at $2,694.

The third day of the workweek was also the fourth on the green territory since the weekend low as the ETH token climbed further to $2,750, breaking out of the newly formed mini-uptrend corridor.

The ether is trading almost flat midday on Thursday.

Prominent Investor: The SEC's Approval Of a Bitcoin ETF Will Change Everything

Bitcoin Failure to Rebound May Lead to Breakdown