Home » Business And Finance » Cryptocurrency markets on the slide, major correction in the offing

After a relatively positive three days from Saturday to Monday when cryptocurrency markets had seen a major recovery and legacy Bitcoin (BTC) was toying with the $12,000 mark, Tuesday proved to be another disaster for almost all coins with prices sliding by well over 10% in some cases.

The biggest loser was undoubtedly Ethereum Classic (ETC), which has now dropped by almost 50% over the past weeks and is trading at $23 with fall of below $20 expected. There does not seem to be any particular reason for this steep drop, although the Callisto fork is probably one of the reasons why the price has tanked.

The drop, however, is not limited to ETC as the usual suspects have also seen a massive crash in their prices. Stellar Lumens was down by around 10% on Tuesday and fell by a further 5% early Wednesday with the $0.32 level being tested, and there is also a distinct possibility that the psychologically sensitive $0.30 level would also be tested. Litecoin crashed to well below the $200 barrier and is trading at below $190 with the $180 level being the next level of resistance. Dash also fell substantially—from a healthy turnover at around $620, it has now fallen below the $550 mark and appears to be dropping further.

BTC also suffered a steep drop of around 12% and has fallen below the $10,500 mark with the next level of resistance being the psychologically sensitive $10,000 position which could fall anytime soon. Bitcoin Cash also suffered a 10% drop and is now trading in the low $1,100s, with a possibility to test the $1,000 barrier quite soon. Smaller cryptocurrency NEO also dropped quite drastically and is trading at around $105 with the possibility of testing the $100 mark very soon.

After having spiked to the $1.07-$1.10 level on Sunday and Monday, Ripple lost all its gains and has once again fallen below the $0.90 mark with further retracement probable. The Coinbase non-news was quite disastrous for the cryptocurrency, which seems to be retracing back to its earlier price levels before its massive surge in December. The same could be said for Ethereum, which has now fallen to well below the $800 mark and appears to be falling further with no end in sight to the correction. 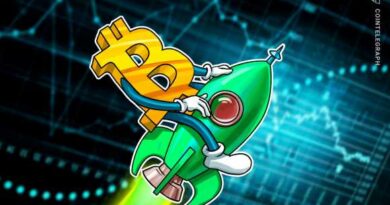 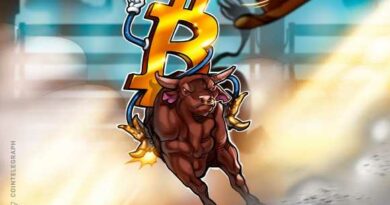