While the recent meeting of the G20 may not have established guidelines for how countries should—or shouldn’t—work with cryptocurrencies, there are still agencies of the European Union (EU) that are working to create regulations. The latest comes by way of an announcement by the European Securities and Markets Authority (ESMA), which has tightened the screws on cryptocurrency contracts for differences (CFDs).

With the change, the leverage limit for a cryptocurrency CFD was increased to 2:1. It previously had a fixed rate of 5:1. The new leverage limit stipulates that an investor must have enough funds to cover, at a minimum, half of the value of a contract. When the limit was set at 5:1, investors were only required to possess 20% of the contract’s value.

A CFD is an agreement for a futures contract through which any differences in settlement are conducted through cash payments, and not through physical goods or securities. It is the preferred method of settlement, as it gives both sides the same amount of risks and benefits associated with a security, even though a security is not actually owned. Since all gains and losses are paid in cash, it makes for a quick completion of the contract process.

The decision by the ESMA to change the limit comes after it determined that there was a greater risk associated with cryptocurrency CFDs. That risk comes from the extreme fluctuation in pricing, resulting in the underlying assets not necessarily carrying the same value from one day to the next.Regarding the limit change, the ESMA says, ““… For CFDs on cryptocurrencies many of these concerns remain present. Due to the specific characteristics of cryptocurrencies as an asset class the market for financial instruments providing exposure to cryptocurrencies, such as CFDs, will be closely monitored, and ESMA will assess whether stricter measures are required.”

The ESMA is an independent EU authority that works toward safeguarding the EU’s financial system stability. It assesses risks and provides a centralized set of policies for the EU as a whole, and maintains a supervisory role over financial markets. It reports directly to the EU Economic and Monetary Affairs Committee. 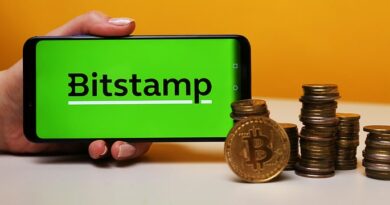 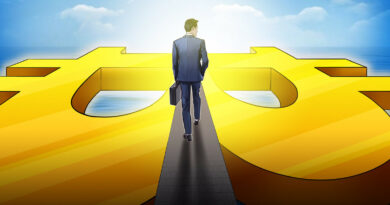 Elon Musk: Bitcoin is on the verge of seeing broader acceptance by finance