Bitcoin (BTC) enters a new week with a bang after sealing its highest weekly close since mid-June — can the good times continue?

After a volatile weekend, BTC/USD managed to restrict losses into the later portion of the weekend to produce a solid green candle on weekly timeframes.

In what could shape up to be the last “quiet” week of the summer, bulls have time on their hands in the absence of major macro market drivers involving the United States Federal Reserve.

Fundamentals remain strong on Bitcoin, which is due to an increase in its mining difficulty for the second time in a row in the coming days.

The question for hodlers now is thus how robust the rally is and whether it is just that: a bullish countermove within a broader bear market.

Cointelegraph presents five factors which may influence price this week and help decide on Bitcoin’s next steps.

The weekly chart shows a steady grind upwards continuing to take shape after the June lows, and last week’s candle totaled around $1,100 or 4.8%.

An impressive move by 2022, the gains sparked some volatility overnight into the first Wall Street trading day of the week, BTC/USD continuing to hit $25,200 on exchanges before reversing noticeably under the weekly close level. 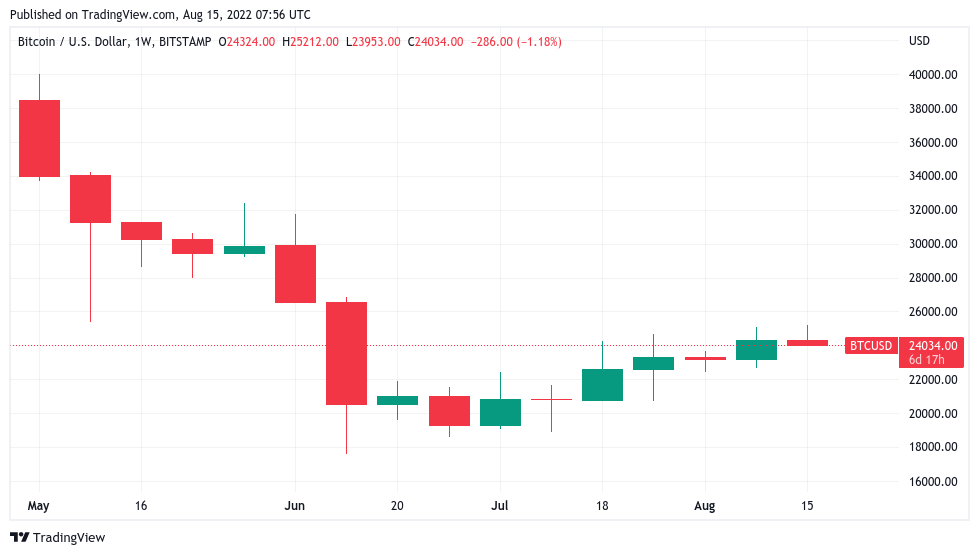 Such moves characterized recent days, leading to little surprise for traders who continue to act cautiously on shorter timeframes.

“A new week begins, with the bears stepping in so far to retest some key levels,” popular trading account Crypto Tony summarized in part of his latest Twitter update on the day:

“Once again, we should see an interesting week with price action. Been all over the shop on the lower time frames.”

Should unpredictability keep coming, the chances of a downmove are clear, according to on-chain monitoring resource Material Indicators.

Following the close, the weekly chart began signaling “downward momentum,” it warned, while daily timeframes were “flat” as per its proprietary trading tools.

Its creator, Material Scientist, described this week as the “final week of the bear rally” in his own comments.

Still entertaining a much deeper correction — perhaps unsurprisingly — was gold bug Peter Schiff, who maintained that $10,000 was still on the cards.

On a longer-term basis, however, fellow trader and analyst Rekt Capital was calm on BTC price action.

A spot price below $25,000, he said, should be used to dollar cost average (DCA) into Bitcoin — buying a set amount per set period — until the next block subsidy halving event in 2024.

“To succeed in Crypto, you need a dollar-cost averaging strategy, an investing thesis, a vision, & patience,” he told Twitter followers over the weekend:

“My DCA strategy is anything sub $25000. My thesis is based on the 2024 Halving event Vision is seeing Bull peak a ~year post-Halving. Now I’m just patient.”

Macro remains on a “knife edge”

The Fed is quiet, leaving only unexpected events in Europe or Asia to impact market performance.

The likelihood of crypto continuing knee-jerk reactions to macro triggers beyond inflation could already be lower than many think, however, according to one popular analyst.

In a fresh market update for his trading suite, DecenTrader Filbfilb eyed decreasing correlation between BTC and what he called “legacy markets” more broadly.

“Bitcoin was following a high correlation with legacy markets as shown below with the S&P500 in white and NASDAQ in blue, however since reaching the most recent bottom, all of the downside on the legacy markets has been regained and Bitcoin has failed to follow suit,” he wrote alongside a comparative chart. 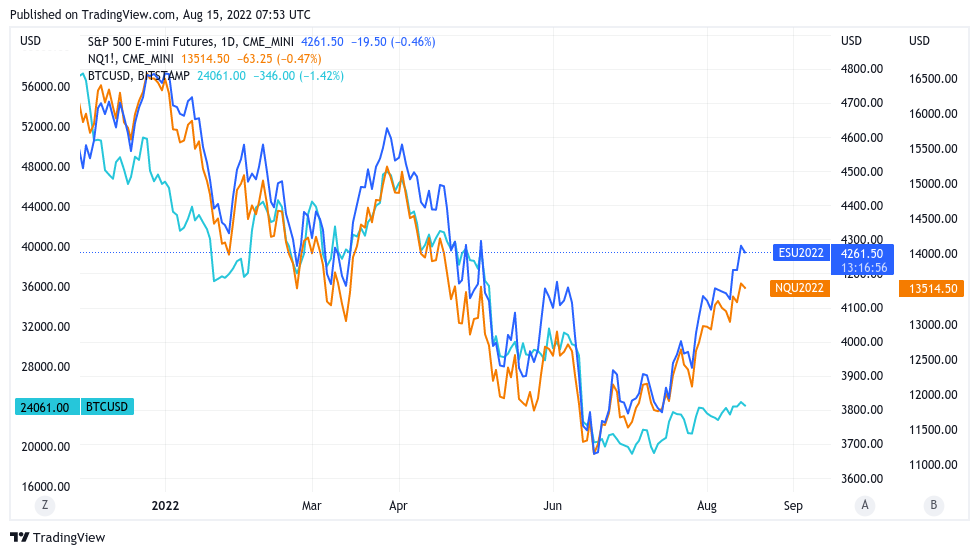 Since June’s $17,600 lows, Bitcoin has not in fact rallied as strongly as its prior correlation would dictate, Filbfilb added, arguing that spot price should be above $30,000.

The reason lies in the Terra and Celsius debacles, providing something of a perfect storm if taken in tandem with concerns over inflation and the Fed’s reaction to it.

“What has not changed, is Bitcoin’s propensity to be at the mercy of the Fed’s policy to combat the inflation. Better than anticipated inflation data on Wednesday being the most recent example, which let Bitcoin take a leap north, alongside equities,” the update continued:

“Moving forwards, the CPI data and following monetary policy decisions are going to continue to be paramount in determining what happens next.”

Bucking the trend on the day, meanwhile, is news from China, which enacted a snap rate cut on disappointing economic data.

“Authorities need to deliver a full-fledged support from property to Covid policy in order to arrest further economic decline.”

Lex Moskovski, CEO of Moskovski Capital, meanwhile, forecasted that all central banks would end up lowering, not raising, interest rates:

“They all will pivot,” he reacted.

Funding rates healthy despite run to $25,000

Taking a look at the impact of current spot price action on trading habits, meanwhile, it appears that conditions may still favor further upside.

Indicating increasing conviction among traders that downside is due, moderate negative rates are, in fact, often the foundation for further gains. This is because the market expects downside and does not overly bet on gains materializing, allowing for short positions to be “squeezed” by smarter money.

Bitcoin, along with crypto markets in general, has a habit of doing the exact opposite of that which is expected by the majority.

“Interesting to see Funding Rate dip negative at times on this recent grind up for $BTC,” Swift commented, uploading a chart showing price behavior during similar setups in the past:

“Note how price has pumped after each occasion.”

Meanwhile, data from analytics resource Coinglass showed the extent of negative funding relative to the weeks after the June spot price lows.

Difficulty due a second straight increase

For Bitcoin network fundamentals, meanwhile, it is a case of slow recovery rather than a race higher.

Difficulty, after months of decline, is set to increase for the second time in a row at the upcoming automated readjustment this week.

While modest, the forecast 0.9% increase shows that competition among miners is nonetheless increasing and that higher prices are cathartic to what has been a highly pressured part of the Bitcoin ecosystem this year.

At the same time, hash rate estimates — an expression of the processing power dedicated to mining — remain flat below 200 exahashes per second (EH/s). 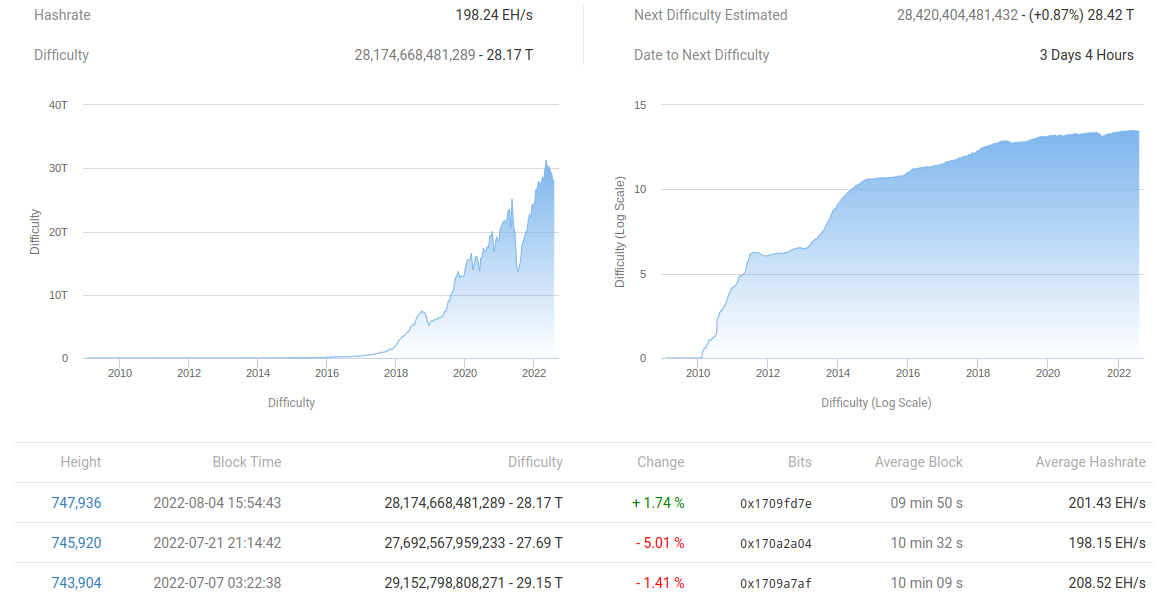 A two-month high for Bitcoin spot price action may be nice to look at, but it is not the only aspect of the market clawing back some serious lost ground this week.

According to the sentiment gauge the Crypto Fear & Greed Index, there is less “fear” among crypto market participants than at any point since early April.

The latest data shows the Index, which creates a normalized score from a basket of mood factors, has retraced all the losses engendered by the Terra blowout and beyond.

While this corresponds to “fear” being the overriding market force, the number is a far cry from the depths of “extreme fear” which lingered for a record period of time in 2022. The Index’s lows this year were in mid-June, which printed a score of just 6/100.

Virtual 3D Conference BlockDown is Back this Summer 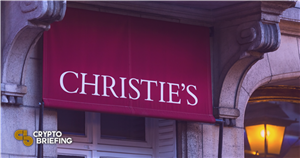 After Beeple, CryptoPunks Are Coming to Christie's 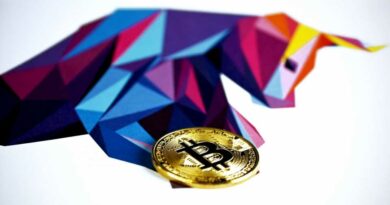