On Friday, the Federal Trade Commission (FTC) established a blockchain working group, which will facilitate external coordination on enforcement actions among other responsibilities. 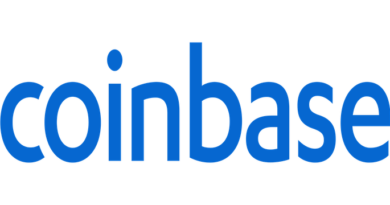