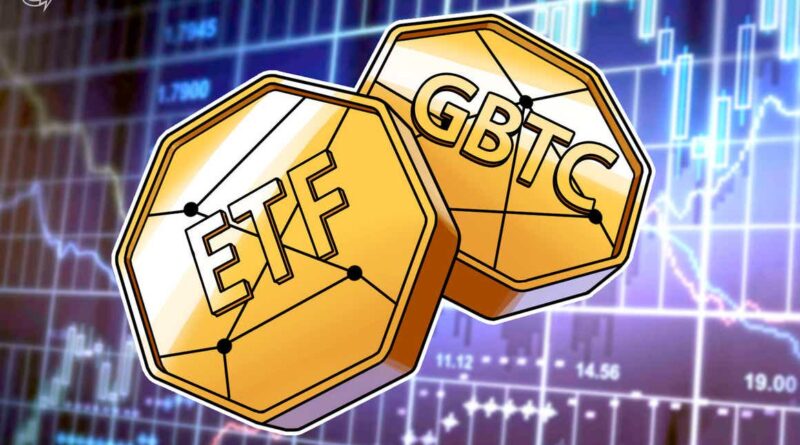 Figures shared by Grayscale executives among others confirm that GBTC has quietly delivered better investor returns since Oct. 19.

While talk continues to revolve around Bitcoin futures ETFs and their market impact, industry stalwart Grayscale is biting back.

Amid claims that the newly launched funds are sucking custom away from GBTC, the firm’s chiefs were quick to note that the latter has in fact been a better bet since launch day. 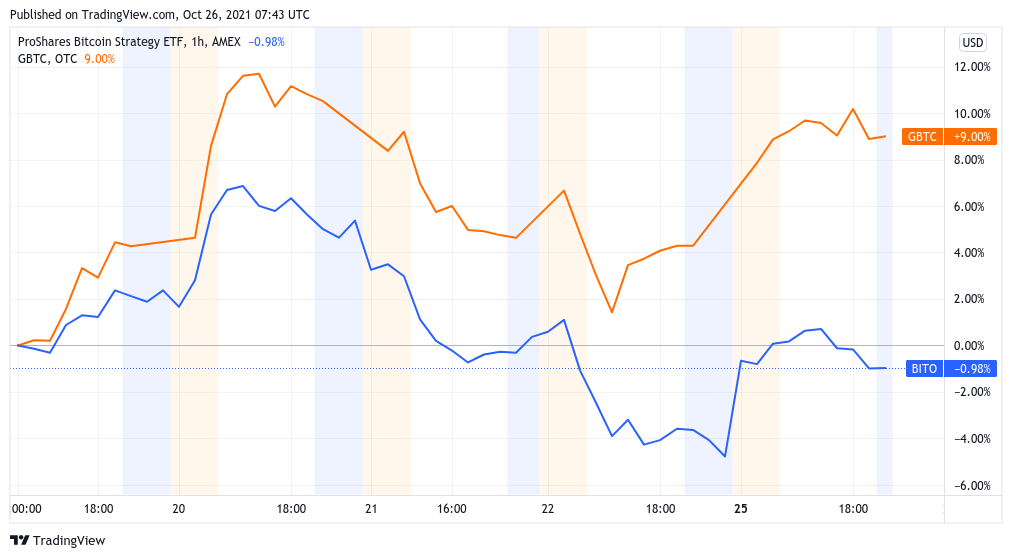 This was thanks in part to the GBTC premium heading higher, reaching its lowest discount to spot price since early September this week.

Concerns previously centered on Grayscale’s potential inability to rescue the negative premium as more ETFs launched, this in turn countered by those who argued that the two instruments’ value proposition cannot be compared.

As Cointelegraph reported, Grayscale CEO Michael Sonnenshein recently repeated his pledge to convert GBTC itself into an ETF, formally applying to do so with United States regulators.

Meanwhile, Tuesday sees the launch of the third United States Bitcoin ETF, this time from VanEck.

Related: BTC price ‘on the way to $90K’ — 5 things to watch in Bitcoin this week

Long locked in a battle with the U.S. Securities and Exchange Commission over bringing such a product to market, the release marks a line in the sand for longtime market participants.

The fate of physical Bitcoin ETFs — those with BTC actually delivered — still hangs in the balance ahead of an SEC decision on the first applications next month.

“14 countries in Europe, Canada, Brazil and other nations have access to physicals Bitcoin ETPs. Physical > Futures.” 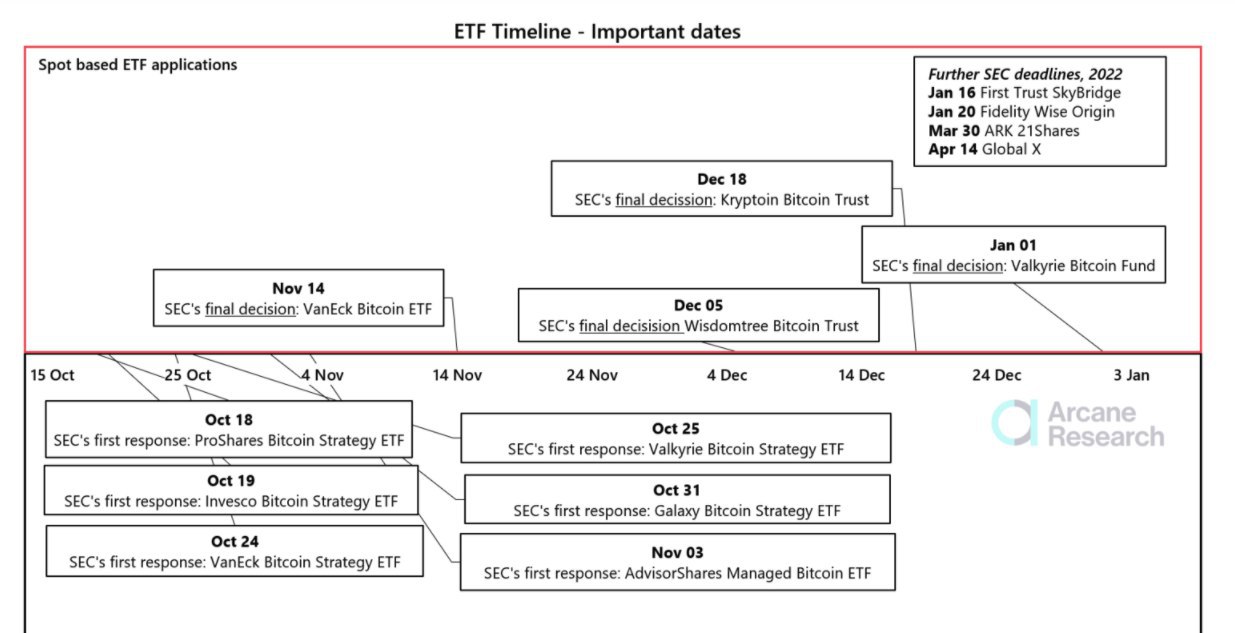 Square and Grayscale Accumulated $2.3b Worth of Bitcoin Over Q3

Netflix Focuses on Content Localization to Drive Growth in…