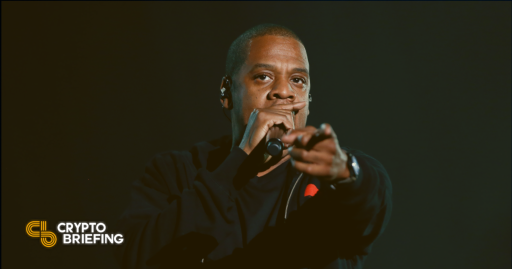 Dorsey announced the move on Twitter last night. The endowment is called ₿trust, and it will initially focus on teams in Africa and India.

Dorsey said that he and American rapper Jay-Z would be providing 500 Bitcoin to the fund, worth around $23.7 million at today’s prices.

“It’ll be set up as a blind irrevocable trust, taking zero direction from us,” he said. He also shared an application form for three board members to oversee the fund.

Other details were scarce, though the application form notes a “mission” to “make Bitcoin the Internet’s currency.”

Dorsey is a known Bitcoin evangelist. Last week, he shared the news that he was “Running Bitcoin,” meaning that he’d set up a node. The choice of words refers to a semi-legendary 2009 tweet from Hal Finney, who received the first Bitcoin transaction from Satoshi Nakamoto.

Rumors of Twitter adding Bitcoin to its balance sheets also surfaced following a CNBC interview with its Chief Financial Officer Ned Segal. He said that Bitcoin is something Twitter “[continues] to study and look at,” but no changes had been made.

Given Dorsey’s deep interest in Bitcoin, the biggest surprise of the ₿trust news might be Jay-Z’s involvement. The American rapper and record producer has carved out a successful career as a businessman, amassing a billion-dollar fortune in the process.

Until today, his interest in digital money was largely unknown. 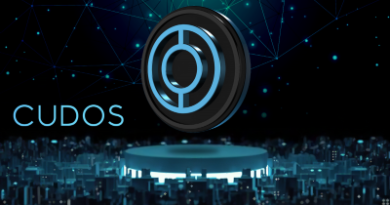