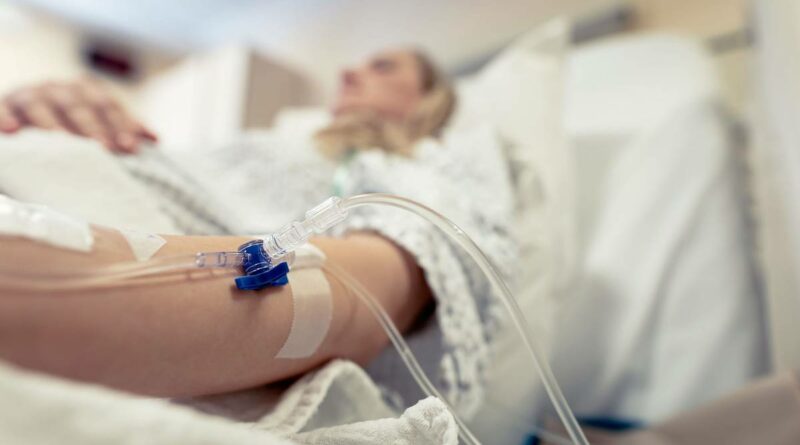 First-time mothers have described being left alone after traumatic births during lockdown, including watching “how to breastfeed” YouTube videos because of a lack of help.

The antenatal group of 13 women who gave birth at North Shore Hospital have written to Waitematā DHB’s chief executive, copying in Health Minister Andrew Little, asking that their experiences be noted.

The group appreciates the stress staff were under, and the reasons for restrictions.

However, in case of future lockdowns they want women to be able to have their partner/support person present after the birth.

One woman had an emergency c-section on the first day of level 4 lockdown, and her husband was told to leave after spending only about half an hour with their firstborn.

“I got wheeled back onto the ward, and basically just got left in the room with my son. They put him out of reach – I’d just had major surgery and was told not to get up, and I couldn’t even reach him,” she told the Weekend Herald.

She repeatedly phoned for help without a response, she said, “so I ended up getting out of bed, my legs still numb, and yanked the cot towards me. I then picked him up and held him.”

Because of late-stage preeclampsia she stayed in the single room for five days, without visitors or much attention from staff, despite her son being low weight.

Medication wasn’t given on time, she said, and once a nurse threw Panadol from the doorway, saying she was busy. The woman couldn’t pick up the medication because of her c-section.

On Monday the Herald revealed results from a survey of women who gave birth at Waitākere and North Shore hospitals during level 4 and 3 restrictions, including what the DHB said was “clear and heartbreaking” evidence that restrictions left some women feeling “abandoned, alone and devastated”. Many left hospital sooner than they wanted to be with their partner and family – contributing to a rise in readmissions for complications.

The antenatal group contacted the DHB after realising they hadn’t been invited to give feedback.

Katelyn Fenik Gaskell, 30, was taken to hospital after complications in labour. After the birth, her husband stayed a couple hours with their son while she had surgery, but had to leave when she was brought back to the ward.

“My baby was put on me on the stretcher, I couldn’t move my legs. It’s a blur, but it felt like five hours before anyone came to see me.”

It wasn’t until the next day – and after her sister-in-law called the hospital, and her own complaints were dismissed – that staff confirmed the unanswered room phone wasn’t working, she said.

Fenik Gaskell was discharged to Warkworth Birth Centre, which allowed partners to stay in a “bubble” so long as they didn’t leave. She spent five nights, because of her injuries and to treat her son’s severe jaundice.

Another woman had an emergency c-section after 41 hours of labour, but her husband had to leave two hours later. He wouldn’t see them for their three days in hospital.

“I was put into a room by myself and the baby on a pepi-pod beside me. And everyone left. I couldn’t lift him, my arms were completely numb, I was drugged up, slurring my words and eyes half-closed.”

She wasn’t showered for two days after the birth, she said, and because drinking water was out of reach she became dehydrated and had to be put on fluids.

“He wouldn’t sleep unless he was in my arms. I didn’t sleep more than an hour or two for the three days I was in there,” she said. “It’s very hard to advocate for yourself when you’re not fully well, there’s a lot of pain medication you’re on.”

Stacey Dorthe, 33, was induced on the morning of April 10, two weeks past her due date. Her husband and midwife weren’t allowed at hospital until she was in advanced labour.

She spent the day mostly alone, she said. In terrible pain, a nurse suggested a shower, after which she vomited. She was then taken to a pool room, given a bell to ring if she needed help, then the door was shut.

Afterwards it was realised she was 5cm dilated, and her midwife and husband were called in. She gave birth just after 11pm, and moved to Warkworth Birthing Centre in the morning.

The DHB will arrange for the antenatal group to give feedback at an upcoming consumer council meeting.

A spokesperson said “extraordinary” visitor restrictions were put on every DHB by the national pandemic response, and “we also, like many organisations in the health sector, experienced lower staff levels on some occasions when staff were required to take Covid-19 related leave”.

The survey showed most women were happy with their care and the lengths went to by staff, the DHB spokesperson said, but also revealed “for some, this was an extremely difficult period”.

“The results may be of interest to other DHBs and we plan to share them, as we expect similar results would have occurred in other places.” 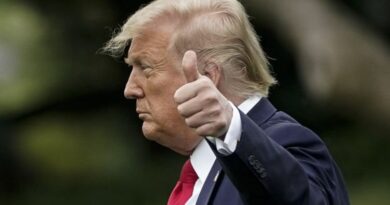 Donald Trump acquitted: What does acquittal mean for Trump’s future? 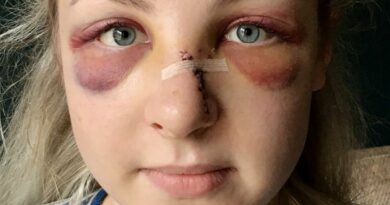