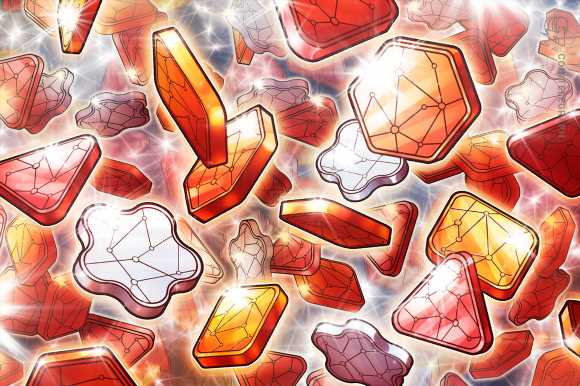 Trading volumes on peer-to-peer nonfungible token (NFT) marketplace OpenSea have surged by over 12,000% in 2021.

DappRadar data shows that the total incoming value to OpenSea’s smart contracts increased to $56.07 million on Wednesday compared to $73,556 on Jan. 1. Meanwhile, the marketplace’s user count increased from 315 to 14,520 in the same period — a 4,423% increase.

A major portion of OpenSea’s trading volume spike happened after June. At the start of the month, the capital entering the marketplace’s smart contracts was just $3.6 million. But by Sunday, it had surged above $71.238 million.

What’s more, on the previous 30-day average alone, OpenSea processed 1.18 million transactions worth $1.06 billion. The marketplace’s cumulative volume year-to-date was $1.02 billion as of Aug. 2, according to Messari.

OpenSea’s cheerful performance surfaced amid a surprising boom in the NFT space earlier this year.

Investors bought millions of dollars worth of unique digital collector items, be it a photo, a meme, a music album, a basketball highlight, a collage, a tweet, a video, etc. In March, Mike Winkelmann, known professionally as Beeple, sold an NFT for $70 million, igniting a flurry of digital collectible sales across marketplaces such as OpenSea and Rarible.

In some instances, ask rates for blockchain-based NFTs representing paintings of Picasso and Monet matched the prices of the physical artwork. As of late, CryptoPunks have attracted the most investments in the NFT space, nearly $207 million in sales in just one week.

Blockchain-based gaming platform Axie Infinity, which enables the sale, purchase and breeding of digital pets (NFTs again), had witnessed a record 6,500% revenue growth by the end of July. While Stoner Cats, an animated show about cannabis-smoking cats, sold its collection of NFTs for around $9 million.

Sales are up, but active wallets matter

OpenSea’s average daily fee revenue in 2021 was $4.2 million, about 7% higher than decentralized exchange service Uniswap. In June, it posted a record $150 million in crypto collectible sales. 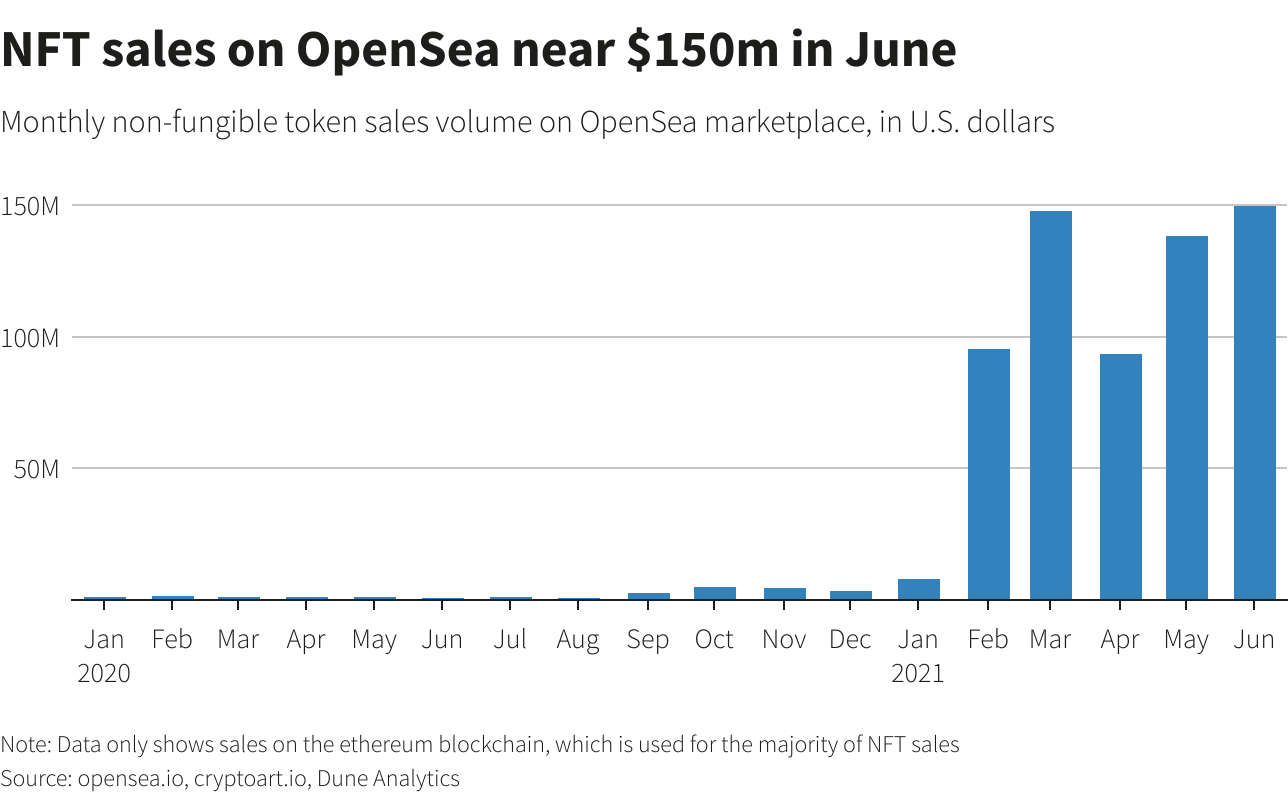 The NFT boom witnessed in the first and second quarter of 2021 saw about 60,000 new wallets interacting with NFTs, data on NunFungible.com shows.

The data tracking service noted that more than 45,000 new wallets engaged with crypto collectible services in May and June alone. It added that despite the dip in sales in April and early May, the number of active NFT wallets increased from 3,107 (January to February 2021) to 6,418 (March to April 2021).

Related: Are NFTs being used for money laundering? Yes, they are, claims Mr. Whale

“This indicates a good proportion of new users who became interested in NFTs at the very beginning of the 2021 hype then remained active over the following months,” the NonFungible report read, adding:

“The USD indicator is certainly always interesting to observe but looking more deeply at the number of active wallets and especially new wallets gives much more precise indications on the state of the NFT market.”

2021: The Year of Quppy And The Evolution of Banks As A Service (BaaS)