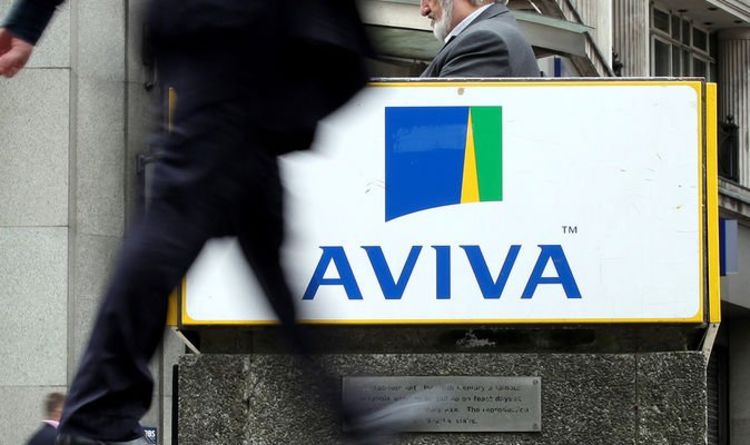 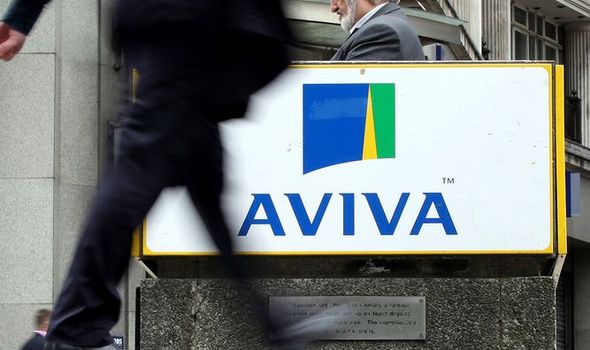 At the insurance giant’s half-year results yesterday, chief executive Amanda Blanc said the handover would happen by the end of the first half of 2022, starting with a £750million share buyback.

The money for the shareholder windfall comes from the £7.7billion that Aviva has raised over the past year by selling off international operations.

Bosses plan to use the rest of the proceeds to reduce debt.

However, Cevian, which is Aviva’s second-largest shareholder, believes that the insurer can afford to be more generous – it wants Aviva to increase the windfall to investors to £5billion as it thinks that there is too much excess cash on its balance sheet.

Aviva has a surplus of £12billion, double what it needs to cover its liabilities.

Looking for a new home, or just fancy a look? Add your postcode below or visit InYourArea

Cevian partner Niko Pakalén said: “Aviva has carried out its portfolio pruning faster than the market expected, and it is noteworthy that they are also starting the capital return phase sooner than the market anticipated.

“This reflects the quality and commitment of the new management team and board. The at least £4billion excess capital return by June 2022 is a good start.”

He continued: “But it is not enough to address the overcapitalisation and we expect the company to return £5billion by the end of next year.”

At its interim resuxflts yesterday, Aviva said that income during the first half of the year rocketed from £6.97billion to £14.8billion.

Although its core operations were profitable, the insurer made a net loss of £198million due to taxes and the losses that it made on the businesses it sold off.

Since Ms Blanc took charge 12 months ago, she has disposed of Aviva’s operations in France, Turkey, Poland, Italy, Vietnam, Hong Kong, Singapore and Indonesia, as well as the insurer Friends Provident International.

She has also moved to slash costs at the London-headquartered giant.

11 wounded in shooting rampage at New Orleans French Quarter; no arrests made

US Troops To Withdraw From Afghanistan By September 11 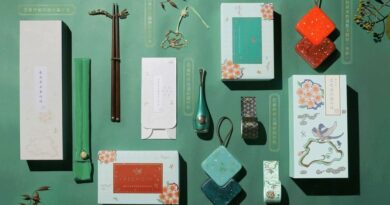