The most pressing question Bitcoin investors have faced over the past few weeks is if the current consolidation will break higher or lower.

The expectation that BTC will move lower from the current range recently gained strength with an analyst drawing attention to three technical signs. Those signs have forced the analyst to level with himself that Bitcoin “looks bearish.”

“If I’m honest with myself then I have to admit that this looks bearish,” he commented in reference to the signs.

The three signs shared by the trader are as follows:

Corroborating the expectations of downside is on-chain data.

Blockchain analytics firm IntoTheBlock suggests that as of June 20th, three out of seven of its core signals for Bitcoin are currently “bearish.” The other four are “neutral,” giving Bitcoin a “mostly bearish outlook.”

The three of IntoTheBlock’s signals that are currently suggesting a price retracement are as follows:

Traders and short-term investors are divided over what comes next, but fund managers and other prominent names in the space have reminded Bitcoin investors to be patient and accumulate.

In a similar vein, CEO of Bitcoin mining startup Blockware Mining, Matt D’Souza, recently shared that Bitcoin investors should be accumulating for the long run instead of trying to bet on every short-term move: 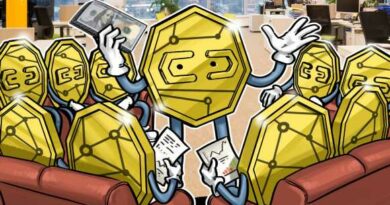 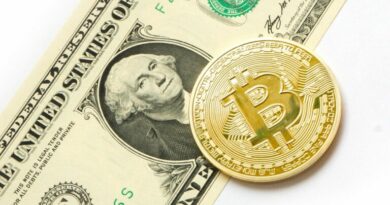