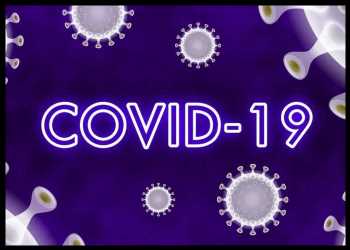 312 new deaths reported on Monday took the total COVID death toll in the country to 612,701.

This is below the current weekly average of 459.

A total of 28,177,659 people have so far recovered from coronavirus infection in the country, as per the latest data from Johns Hopkins University.

As of June 7, more than 171 million people in the United States have received at least one dose of anti-coronavirus vaccine. This represents 51.6 percent of the U.S. population.

139. 7 million people, or 42.1 percent of the population, are fully vaccinated, according to the Centers for Disease Control and Prevention.

Meanwhile, a group of UNICEF Ambassadors and supporters have urged the G7 group of rich countries to donate 20 percent of their coronavirus vaccines to poorer nations by August.

COVAX, the international vaccine equity initiative, is 190 million doses short of supply to countries where vulnerable people remain dangerously unprotected. Some countries have committed to donating vaccines later this year, but doses are needed now.

UNICEF analysis shows that G7 countries will soon have enough doses to donate 20 per cent of their vaccines – more than 150 million doses – between June and August without significant delay to current plans to vaccinate their adult populations.

“We’re asking you to make these urgent donations by August and to set out a roadmap to scale up donations as supplies increase,” the celebrities said in a letter sent to leaders of the upcoming G7 summit.

“This weekend’s G7 Summit is a vital opportunity for you to agree the actions that will get vaccines where they are most needed, fast,” the letter says. 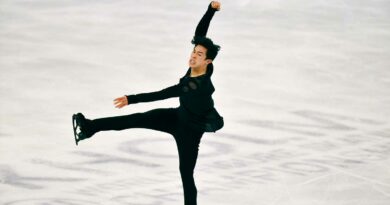