Home » 25 Cities With the Most Billionaires 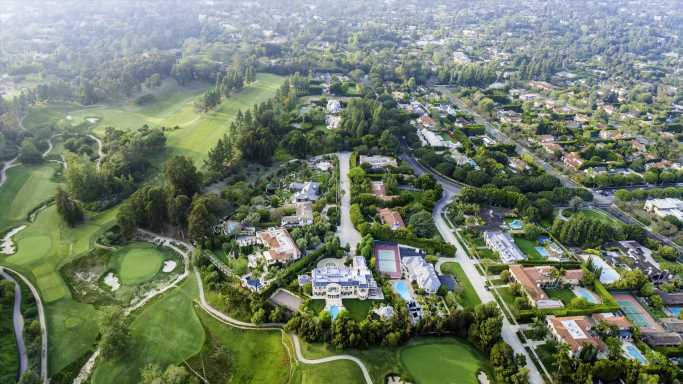 Despite its income inequality, the United States is an extremely wealthy country. This is reflected in the fact that the country leads the world in the number of billionaires, by a long shot.

The backgrounds of the uber rich vary, from rags-to-riches immigrants, to self-made magnates, to benefactors of multi-generational wealth. The rapid growth in technological developments during the 90s, with the rise of commercial internet use, likely explains the tech industry’s outsized presence on this gilded list. Here is a list of the cities in every state with the most billionaires.

Though they might own a Hawaiian Island retreat, or a luxury “ranchsion” in Jackson Hole, Montana, the billionaires on this list tend to be domiciled in urban areas. These 25 cities are home to billionaires sitting on a staggering $2.28 trillion in billionaire wealth, led by New York City. The Bay Area, including Silicon Valley and San Francisco, houses billionaires holding over $860 billion in wealth. Here is a list of the richest person is every state.

It’s important to note that net worth is linked to the value of investments, which can fluctuate constantly, so the following data reflect a recent snapshot in time rather than current figures. For example, amid the ongoing Covid-19 pandemic, Amazon boss Jeff Bezos experienced a big jump in his net worth.

Here’s a list of the 25 cities with the most billionaires.