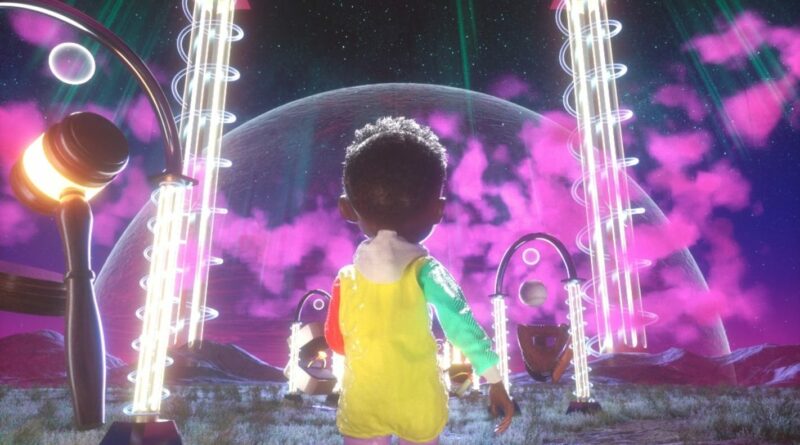 The artist behind the Chadwick Boseman digital tribute unveiled ahead of the Oscars has redesigned the piece to better celebrate the late actor’s “essence of life.”

Digital artist Andre Oshea, 28, created a one-of-a-kind digital artwork featuring Boseman’s face which debuted the night of the 93rd Academy Awards as part of the “Everyone Wins” gift bags for Oscar nominees. According to Oshea, his Boseman NFT (non-fungible token) was meant to be auctioned off with half of the proceeds going to The Colon Cancer Foundation.

While the NFT artwork wasn’t affiliated directly with the Oscars, the Academy and tribute drew criticism on social media when Boseman ended up not taking home the award for best actor.

“Creating a Chadwick Boseman NFT and not even giving him a posthumous Oscar is the best example of everything wrong today,” one Twitter user wrote.

User @RendyJones cited the trifecta of Boseman being featured last in the Oscars’ In Memoriam segment, the unusual positioning of the best actor award in the show’s final slot and the NFT before concluding: “This all feels wrong.”

Sooooooo lemme get this straight:

Changed the order of the winners to tease Chadwick winning last

and then at the end of the night everyone gets an NFT of Chadwick’s head?

Further backlash came over the actual design of the art.

“People (were) telling me that it didn’t celebrate life in the same representative manner that (Boseman) he did,” Oshea tells USA TODAY. “The piece felt a little lifeless even in his eyes. Normally in my pieces I’ll put bright, glowing eyes … but this one was sort of missing that same essence of life.”

The original tribute never went to auction and Oshea announced he would be creating a new piece honoring Boseman without using his likeness titled “A Young Boy’s Dream.”

“I wanted to create a world filled with wonder and legacy and soul,” Oshea says. “It was important to me that this piece empower and educate the youth, kids, into realizing what they can do when they believe in their creative abilities.”

The redesign features a child walking through a museum of opportunity within the spirit realm of “Black Panther.” Each icon the boy passes represents Boseman’s legacy:  A gavel for his role as the late Supreme Court Justice Thurgood Marshall, a baseball mitt for his role as Jackie Robinson and a cap and a degree from the actor’s alma mater Howard University.

Oshea says he thinks Boseman set an example for Black creatives and hopes that the new piece pays his example forward.

Only one copy of the “A Young Boy’s Dream” NFT will be auctioned off on MakersPlace. Bidding is set to begin Friday and will end Sunday. 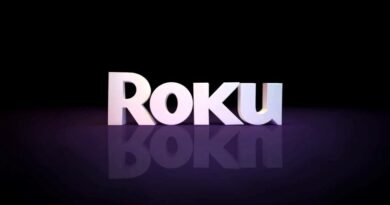