Home » Business » SkyBridge founder Scaramucci on his firm's Covid vaccine mandate: 'This is a freedom issue for all people' 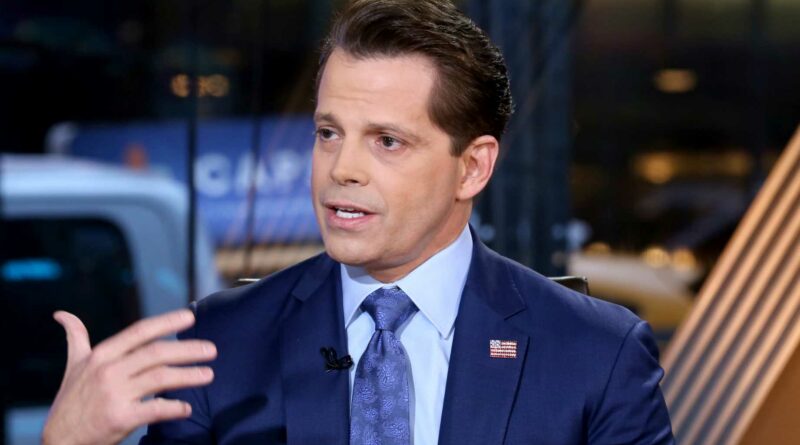 SkyBridge founder Anthony Scaramucci called on corporate America on Friday to show "real leadership" on Covid vaccinations as the country battles a surge of infections tied to the highly contagious delta variant.

The Wall Street veteran has mandated that employees at his investment firm be vaccinated to return to the office, a decision he said has been criticized. But, he added, "I actually don't care."

A CNBC poll from late July found sharp divisions in the U.S. over whether vaccination mandates should be implemented. However, several large corporations have adopted strict vaccine policies for some or all employees in recent weeks, including United Airlines, Walmart and meatpacker Tyson Foods.

"There's an ideological struggle going on in the United States right now that's not based on science. It's not based on health and safety. It requires real leadership," Scaramucci said. "It requires corporate leadership and political leadership to explain to people, just like your children have an immunization record at school, we're going to need an immunization record to protect the health and safety of the people around us."

The rate of U.S. vaccinations has trended up in recent weeks, particularly in states hit hard by the delta variant such as Arkansas, Mississippi, Louisiana and Alabama. The new surge comes after coronavirus cases fell dramatically as vaccinations rolled out through the spring.

According to the Centers for Disease Control and Prevention, 59% of all Americans eligible to receive the Covid vaccine — those ages 12 and up — are fully immunized, while 69.2% have received at least one dose.

Scaramucci, who briefly served as then-President Donald Trump's White House communications director, said he understands that some Americans have lost trust in institutions and are wary of Covid vaccines despite the sizable body of evidence demonstrating their ability to reduce the risk of hospitalization and death from the disease.

"We have to build that back to get those people comfortable with things like these vaccines," he said. However, he added, "it is safer to get vaccinated. Why put your family though the struggle in a hospitalization, God forbid? I feel very strongly about it."

Lockheed Martin's Marillyn Hewson to step down as CEO