In the euro area, however, an expectation the European Central Bank will keep its hefty asset purchase scheme in place for some time to support growth and help boost inflation continues to underpin bond markets.

So, European bonds have outperformed Treasuries, with the gap between 10-year yields in the United States and euro zone benchmark Germany widening to almost 183 basis points (bps) on Thursday, its widest since June.

“There has been a bit of a move higher (in yields) but Bund yields are still pretty close to the lows,” said Rabobank senior rates strategist Lyn Graham-Taylor.

“The euro area is lagging a bit in terms of the recovery and there is most likely an expectation that the rebound won’t be as strong as in the U.S.”

On Friday U.S. borrowing costs fell after consumer sentiment dropped sharply in early August, with the 10-year Treasury yield down 6 bps to 1.31%.

A key gauge of the market’s long-term euro zone inflation expectations, however, hit a fresh three-year high at around 1.715%.

Graham-Taylor said rising inflation expectations could most likely be explained by a view that supply bottlenecks caused by the COVID-19 outbreak would lift inflation in the short-term.

Analysts said the key driver for bond markets remained the outlook for tapering by the Federal Reserve, back in focus after stronger-than-expected jobs data a week ago.

A Reuters poll published on Friday showed a majority of economists expect the Fed to announce a plan to taper its asset purchases in September.

Fund managers at Janus Henderson Investors believe markets are likely to challenge the Fed’s view that a pick-up in inflation is transitory as the economy strengthens. 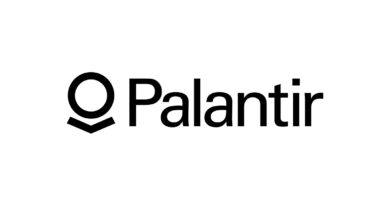 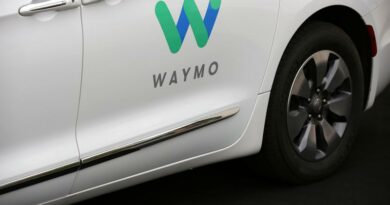