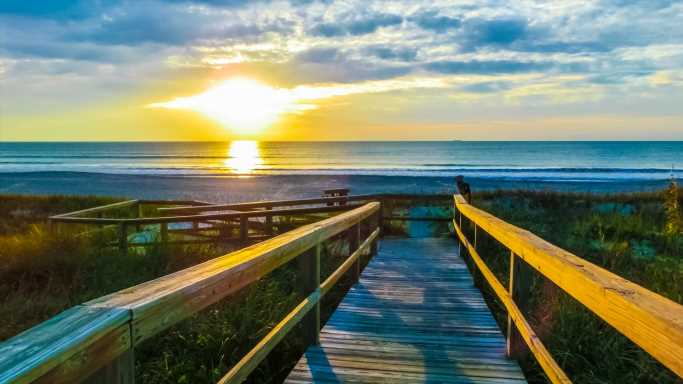 As in other states, the statewide crime rate in Florida dipped last year. Statistics from the Florida Department of Law Enforcement show 76,523 fewer total crimes reported in 2020 than in the previous year — a 14.1% drop.

The decrease wasn’t across all categories, though. The state saw a 17% decline in property crimes, but violent crimes increased by 2.3%. (The FBI defines violent crime as murder and nonnegligent manslaughter, rаpe, robbery, and aggravated assault. Property crime includes burglary, larceny-theft, motor vehicle theft, and arson.)

The Sunshine State follows a trend seen across the nation during the time of COVID-19. That is, an overall drop in crime even as some kinds of crime increased. (See where it ranks on our list of America’s most dangerous states.)

To determine the 25 most dangerous cities in Florida, 24/7 Wall St. reviewed data on violent crimes from the FBI’s Crime Data Explorer. Cities and towns with a population of at least 2,500 were ranked based on the number of violent crimes reported in 2020 per 100,000 residents. Data on population and property crimes also came from the FBI. Supplemental data on median household income and poverty rate came from the U.S. Census Bureau’s 2019 American Community Survey and are five-year estimates. (Nationwide, these are America’s 50 most dangerous cities.)

Click here to see the 25 most dangerous cities in Florida

In Florida, property crimes outnumber violent offenses in every city on this list. Furthermore, the cities with the highest crime rates tended to be smaller. The Miami-Dade County town of Florida City, south of Miami, ranked number one with a population of less than 12,000. Yet violent crimes totaled 344 in 2020, for a ratio of 2,908.8 per 100,000 citizens. Property crimes were higher at 657, factoring out to a 5,555.6 per 100,000 residents.

American Workers Are Going On Strike In Huge Numbers