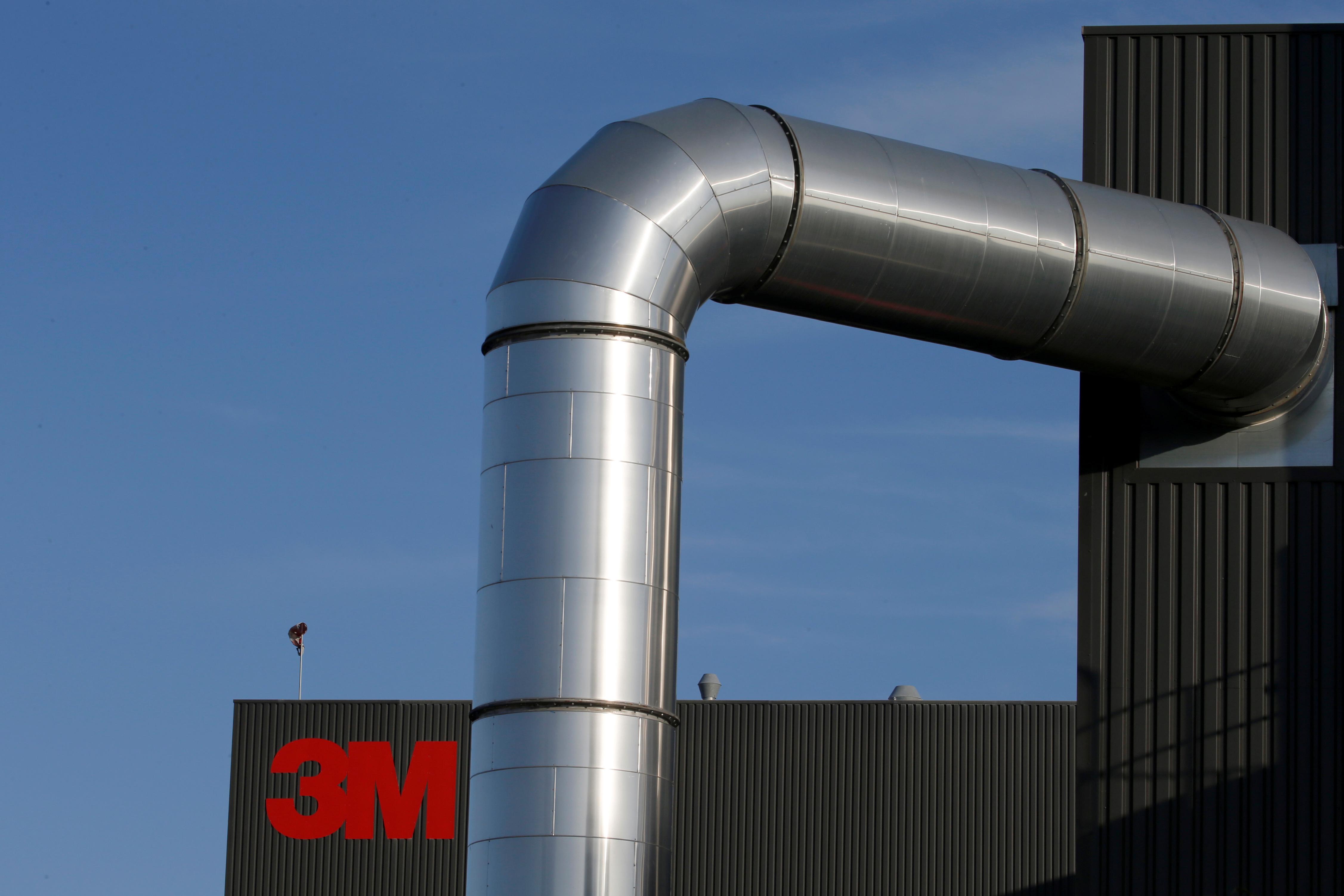 (Reuters) – Industrial conglomerate 3M Co (MMM.N) is exploring a sale of its drug delivery systems unit, which could fetch around $1 billion, Bloomberg reported on Friday, citing people with knowledge of the matter.

The company is currently working with an adviser to run an auction process for the business, Bloomberg reported, adding that the business is likely to draw interest from private equity firms.

A 3M spokeswoman said the company does not comment on rumors and speculations.

3M’s drug delivery business, which manufacturers inhalers and skin patches, accounted for about 1.4% of the company’s 2018 revenue of $32.77 billion. Sales from the business were flat on an organic local currency basis in the recently reported third quarter.

The company, known for its Scotch tapes and Post-it notes, reported third-quarter revenue well below analysts’ estimates and cut its full-year profit forecast in October, signaling that American corporations are suffering from the protracted trade war with China.

U.S. Stocks May Turn In Mixed Performance In Early Trading

'The Curse of La Llorona' reigns over weekend box office