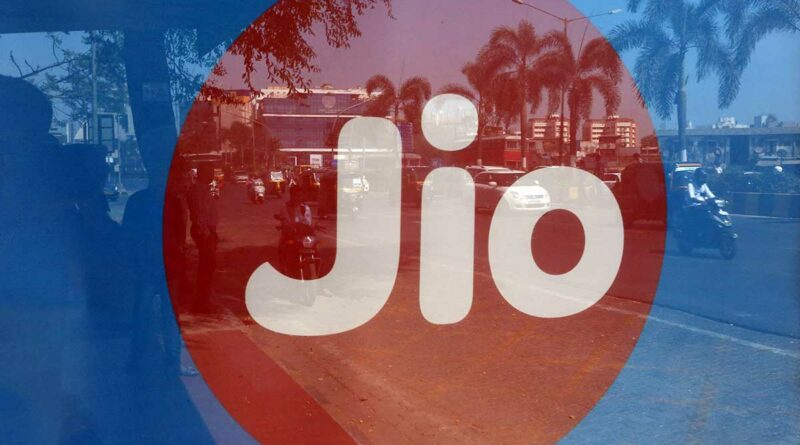 ‘There is no doubt at all that Jio’s disruption of the mobile broadband market was a turning point for India’s digital economy.’
Surajeet Das Gupta reports.

The strident opposition that met Facebook’s launch of ‘Free Basics’ in 2015 offering limited free Internet — critics said it violated net neutrality — forced Mark Zuckerberg to withdraw, but it has turned out to be a blessing in disguise.

The motive behind Free Basics was to expand the Indian market and bring the next billion online. Yet, despite the failure, Facebook’s growth has continued to an unprecedented degree.

But the magic numbers were achieved on the back of a major disruption unleashed by Reliance Jio five years ago when it commercially launched 4G services offering high speed data at rock bottom prices.

Tariffs were 95 per cent lower than competitors. Voice calls, bundled with OTT platforms, were free.

Incumbent operators had no choice but to follow suit.

Five years later, the data revolution kicked off by Jio has dramatically changed the county’s business and consumer sweepstakes.

Ajit Mohan, managing director, Facebook in India, says: “There is no doubt at all that Jio’s disruption of the mobile broadband market was a turning point for India’s digital economy and enabled the growth of many services from Hotstar to Facebook. We are just starting to understand the full force that was unleashed when Jio blew up the affordability barrier of data.”

It spurred the growth of online start-up companies which hit unicorn status across broad swathes of industry.

The revolution also enabled consumers to change the way they shopped, saw movies, bought insurance or food, booked holidays, or consulted a doctor.

This is reflected in the fact that the value and volume of UPI transactions went up by a staggering 206,000 times and 395,000 times respectively between August 2016 and the same month this year.

It also led to a dramatic growth in app downloads by Indians.

In comparison, app downloads in China were up by 80 per cent. The global average was only 45 per cent in the same period.

The opportunity presented by the opening up of the digital economy was grabbed by many.

According to online tracking agency 42 Matters, there are over 161,373 apps on Google Play from Indian publishers.

About 3 per cent of them are paid for, while a substantial 40 per cent are supported by advertising (higher than the global average of 38 per cent).

Perhaps the most profound impact of the Jio disruption can be seen in the start-up space.

Pre-disruption, India had 10 unicorns. That number has grown six-fold to over 51.

Analysts project that it will hit the magic 100 mark within two years.

Deepinder Goyal, co-founder of Zomato, acknowledged the change in a letter to his staff before his mega IPO: ‘Jio’s prolific growth has set us up for unprecedented growth,’ he told them.

Waiting in the wings after the success of the Zomato listing are over a dozen start-ups who are taking the IPO route with valuations collectively of more than $60 billion in the next 12-18 months.

One of them is Byju’s, with a valuation of $16.5 billion, which has played a key role in shifting students online, especially during the pandemic.

In 2016, there used to be only 1.57 million paid edtech users. Byju’s alone has over 6.5 million paid users, apart from 100 million-plus registered students.

In the OTT space too, Netflix, Amazon Prime and Disney Hotstar made an entry in 2015-2016, but the challenge was monetisation. How to get customers who were willing to pay for the services.

In 2020, there were over 60 million paid (partly and fully) consumers across platforms, as compared with a mere 1.3 million in the year that Jio launched.

The total subscriber base (paid and non-paid) has also doubled to over 300 million.

An acknowledgment of the disruption came from none other than Reed Hastings, CEO of Netflix, who said he wished that someone like Jio appeared in every country to reduce data costs.

The 4G revolution kicked off by Jio has also pushed two other things: The proliferation of smart phones and more smart phones being made in India.

But there is a downside too in the roller coaster ride which the data revolution unleashed.

While it has been a dream run for business and consumers, the price war kicked off by Jio to grab market share and rise data usage has forced some competitors to close down and hastened the pace of consolidation.

For the next two years, the battlefield will be 5G.

Airtel and Jio are readying for the launch. It promises to kick off yet another disruption of the digital economy with the entry of automation, the spread of IoT, and low latency services ranging from remote surgery to autonomous cars.

Bill Gates slams U.S. on Covid: Most governments listen to their scientists, not attack them 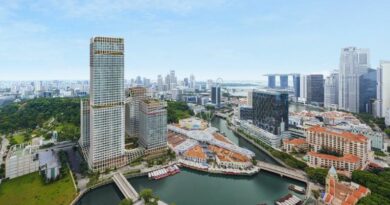 Houston Rapper Scarface Tests Positive For Coronavirus: “Felt Like I Was Going To Die”