Democrats are in a ‘hole’ with $3.5T spending bill: Steve Moore

Economist Stephen Moore provided insight into Biden’s $3.5 trillion spending plan during an appearance on FOX Business' "Mornings with Maria" Friday, arguing that inflation will "get worse, not better" if the Democrats pass the massive bill.

STEVE MOORE: The Democrats are in a quandary right now. I think they're in a hole. They can't figure this out. They've got a moderate bunch of about 25 Democrats, Maria, who are in Republican seats, seats that were traditionally Republican, where these massive tax increases and massive increases in the debt are not popular.

The big problem [Democrats] have is if you look at the polling right now, what Americans are really worried about, Maria is inflation… If you're going to massively increase the debt and increase spending… Americans can connect the dots. They get it that if you pass this big bill, inflation is going to get worse, not better.

WATCH THE FULL INTERVIEW BELOW: 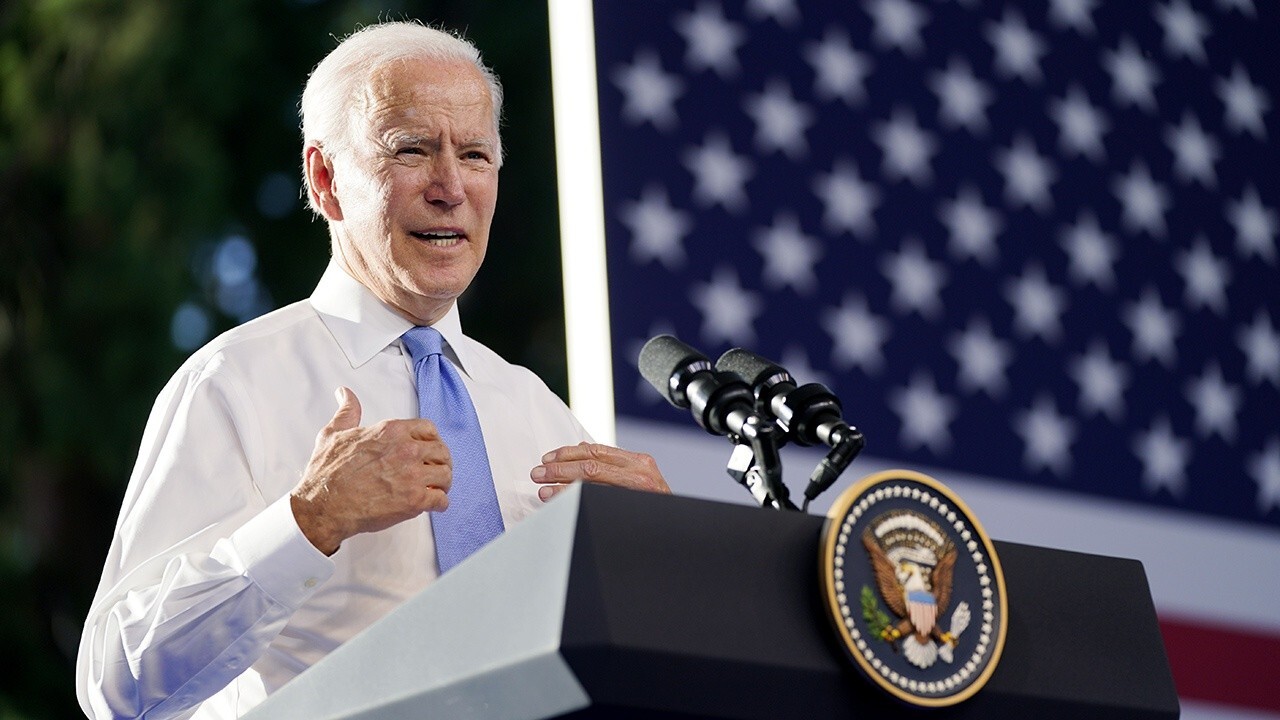 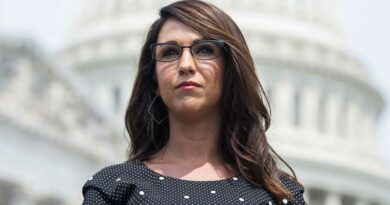