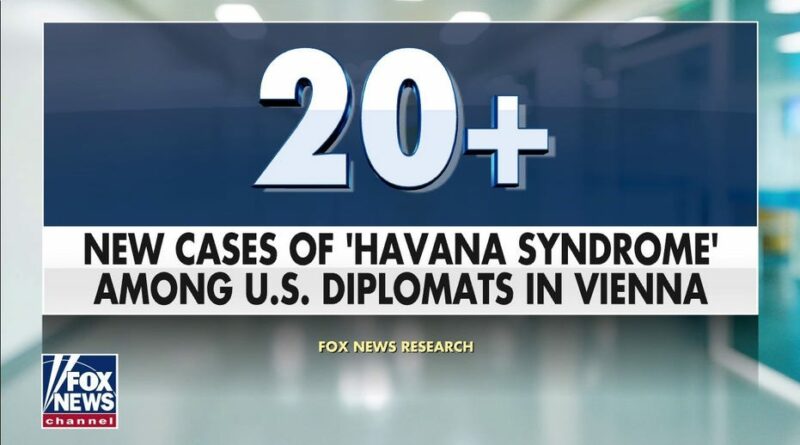 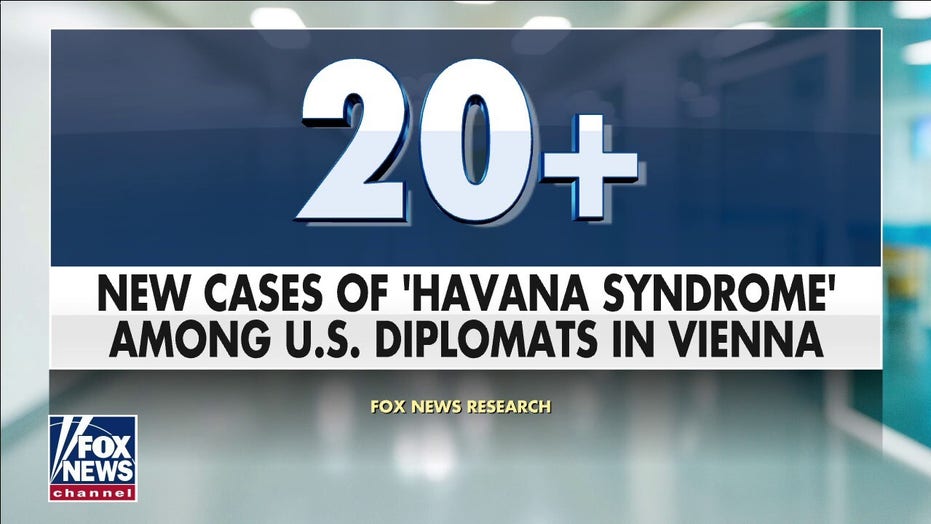 More than 20 US diplomats report of ‘Havana syndrome’ in Austria

The CIA recalled its station chief in Vienna, Austria, amid concerns about mismanagement of suspected cases of the mysterious health issue known as “Havana Syndrome” at the city’s U.S. embassy, a senior U.S. official confirmed to Fox News on Thursday.

The Vienna station chief post is considered one of the most prestigious positions in the U.S. intelligence community. The CIA’s decision followed apparent criticism of the station chief’s failure to adequately investigate alleged cases of “Havana Syndrome,” referred to among CIA officials as “anomalous health incidents.”

The Washington Post was first to report on the station chief’s ouster. 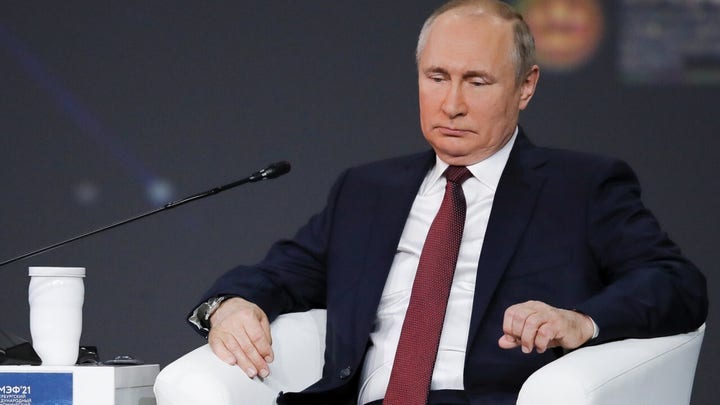 The removal occurred after dozens of U.S. personnel stationed in Vienna reported symptoms consistent with the illness in recent months, the Post reported, citing current and former U.S. officials. The incidents prompted U.S. officials to shut down offices at the embassy last month.

The station chief was also accused of being skeptical about whether the reported cases of Havana Syndrome were genuine.

The CIA declined to directly comment on the station chief’s removal.

“[CIA Director William] Burns has made it a top priority to ensure officers get the care they need and that we get to the bottom of this,” the spokesperson said.

The Biden administration has stepped up efforts to investigate the cause and origins of Havana Syndrome. The illness was so named because the first cases originated at the U.S. Embassy in Cuba in 2016. There are at least 200 known cases, mostly affecting diplomatic staffers and intelligence officials.

The illness is thought to be caused by directed-energy attacks, though officials have yet to reach a conclusion. Those affected report symptoms including headaches and dizziness.

Fox News’ Jennifer Griffin and the Associated Press contributed to this report.

Time Is Short, Mail Is Slow and Courts Keep Changing the Rules. What Should Voters Do?