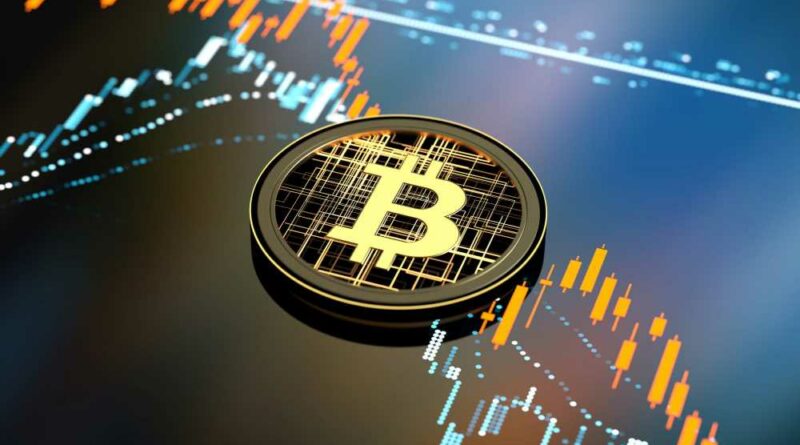 Though it briefly popped above $50,000 on Sunday, the price of bitcoin retreated at the start of the week.

The largest cryptocurrency by market value is trading at around $47,358 as of Monday afternoon, according to Coin Metrics.

Other top cryptocurrencies are also down, including ether, the second-largest cryptocurrency. Ether is currently trading at around $3,813.

Along with price movement, here are five important things that happened in the cryptocurrency space last week.

The hearing was called by committee leader Rep. Maxine Waters, D-Calif., in an effort to understand crypto assets better and discuss potential regulation.

"Because of their nascent stage of development and unique underlying technology, digital assets trade in markets that are fundamentally different from traditional financial markets," Alesia Haas, Coinbase chief financial officer, said in her testimony. "As a result, existing regulatory regimes often do not accommodate this new technology."

The discussion was overall positive, rather than contentious, Jeremy Allaire, chief executive officer of Circle, the issuer of the stablecoin USDC, said after the hearing.

2. Kickstarter said it's moving to the blockchain

Also on Wednesday, Kickstarter announced plans to create a decentralized version of its crowdfunding platform.

"We're supporting the development of an open source protocol that will essentially create a decentralized version of Kickstarter's core functionality," the company wrote in a blog post. "This will live on a public blockchain, and be available for collaborators, independent contributors, and even Kickstarter competitors, from all over the world to build upon, connect to, or use."

The new protocol does not yet have a name, but Kickstarter plans to move its site onto the protocol in 2022, Bloomberg reported.

Developers activated Arrow Glacier, an upgrade to the Ethereum network, on Thursday.

The upgrade pushed back the so-called "difficulty bomb," which could potentially slow or freeze mining on Ethereum, back to June 2022. By that time, developers hope to have transitioned Ethereum from a proof-of-work model for mining to a proof-of-stake model.

Developers plan to introduce the "bomb" to motivate the transition to proof-of-stake, since it will make proof-of-work mining significantly more difficult.

Delaying the "bomb" gave developers more time to work on Ethereum 2.0, or Eth2, before the shift.

4. ConstitutionDAO shut down in November, but its token just hit an all-time high

The ConstitutionDAO announced in November that it would shut down after being outbid for a rare copy of the U.S. Constitution during a Sotheby's auction. But the DAO's token, called PEOPLE, continues to surge.

PEOPLE hit an all-time high of 17 cents on Sunday, according to Coin Gecko. It's up over 152% in the last seven days.

5. 90% of total bitcoin supply has been mined

As of Monday morning, 90% of the total bitcoin supply of 21 million has been mined, according to data from Blockchain.com.

The remainder is not expected to be mined until February 2140. Until then, miners can continue to earn bitcoins.

Bitcoin operates on a proof-of-work model, which means that miners must compete to solve complex math problems to validate transactions. It's not an easy process — reaching the 90% milestone took 12 years. 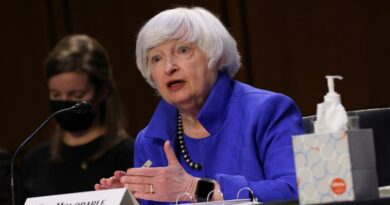 Betting guide for Week 1 of the college football season