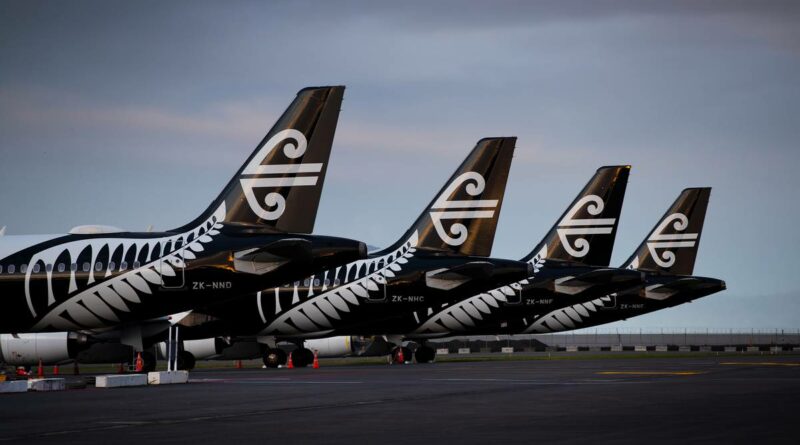 Airlines can earn at spectacular speed, they can also burn money at an eye-watering pace.

The impact of the Covid-19 pandemic means laying out before those watering eyes is a version of the well-worn adage about the quickest way billionaires can become millionaires (investing in new airlines).

In the current six months, Air New Zealand will have tapped into what’s left of a $1.5 billion taxpayer loan by as much as $450 million as it’s been hurt by lockdowns, a slow international restart and a big tax bill.

The most stringent domestic lockdowns and suspended transtasman flying cost the airline up to $2.6m a day.

Uncertainty means the airline has gone back to its 52 per cent shareholder — the Government — for $500m in more support on top of a $1.5b loan ahead of an equity raise which it still plans for early next year. Proceeds of that will be used to repay the latest support package and backstop loans.

The added taxpayer support comes on top of around $165m the airline has been paid in wage subsidies and close to $500m it has been paid from the Government’s freight subsidy scheme.

Under the new agreement, the airline can raise cash by issuing up to $1b in non-voting shares to the Government once its borrowings from the existing Crown loan reach $850 million.

That loan was first negotiated with the Government as the aviation sector was at the abyss in April last year.

That’s when the Government renewed its commitment to the business that is too important to the country to fail.And although there a few strings have been attached since, today’s announcement of more support reinforces that commitment.

The initial $900m loan which was in April this year further extended by $600m — with less punitive interest charges.

Air New Zealand said today it is still aiming to go to the market to raise capital in the first quarter of next year.But the new arrangements will ensure it has enough cash to continue operating if the raise is delayed.

Uncertainty is the enemy of raising money and there’s plenty of it about with the Omicron variant lurking.

The new Government support — in what for accounting purposes is treated as equity rather than debt — gives the market important certainty ahead of a capital raise which could be now heading towards$1.5b.

Air New Zealand and the Government intend for all amounts outstanding under the amended Crown loan and any issued redeemable shares to be repaid from the proceeds of the capital raise.

While other airlines, including Qantas, raised capital on the market last year, Air New Zealand has already twice delayed going to the market, is a sign the virus still to a large degree, dictating terms.

“While the airline, with the support of the Crown, remains focused on an ordinary equity raise, it is important that the airline has sufficient flexibility to withstand presently unforeseen delays without relying entirely on increasing debt levels,” Air New Zealand chair Dame Therese Walsh said.

As of December 14, the airline has drawn $505m of the existing Crown loan. It is currently estimated that drawings could be about $900m by late February or March next year.

This reflects the estimated cash flow impact of ongoing travel restrictions and therepayment of $300m of PAYE which is required early next year.

The limit on the Government credit facility has been cut to $1b and its maturity extended from September 2023 to January 2026 with interest rates spiking to up 7.5 per cent above bank bill market rates.

The airline says the drawdown of the existing loan reflects the estimated cash flow impact of ongoing travel restrictions including as set out in the airline’s announcement in September and the previously communicated repayment of $300m of PAYE which is requiredearly next year.

Shane Solly, a senior portfolio manager at Harbour Asset Management said any delay to the equity raise was understandable and the package announced today would give the airline some breathing space.

”Everyone is hoping for some clarity even if its just transtasman and the Pacific Islands for starters.the amount of equity they’re going to have to raise keeps on creeping up. The way to get out of it is to start flying.” 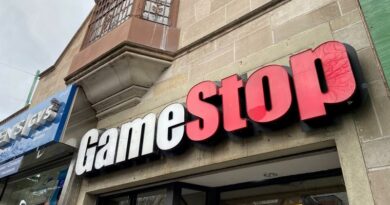