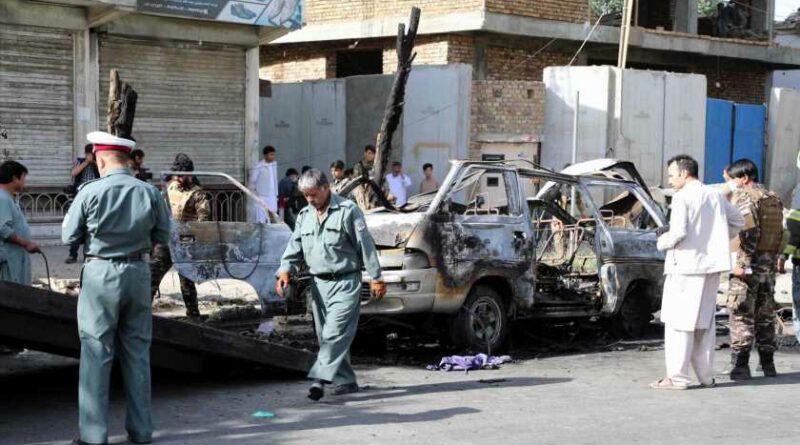 It wasn't immediately clear what type of bombs were used and no one immediately claimed responsibility for the attacks. The Islamic State group has carried out similar bombings in the area, including four attacks on four minivans earlier this month that killed at least 18 people.

The first explosion killed six people and wounded two and the second explosion in front of Muhammad Ali Jinnah hospital, where a majority of COVID-19 patients are admitted, killed one and wounded four.

The area where the explosions happened is largely populated by the minority Hazara ethnic group who are mostly Shiite Muslims. Shiites are a minority in mostly Sunni Afghanistan, and the local Islamic State affiliate has declared war against them.

Violence and chaos continue to escalate in Afghanistan as the U.S. and NATO continue their withdrawal of the remaining 2,500-3,500 American soldiers and 7,000 allied forces. The last of the troops will be gone by Sept. 11 at the latest. 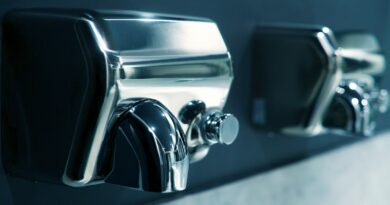 Why you shouldn’t use those hand dryers in public bathrooms

U.S. Stocks May Move Modestly Higher At The Open