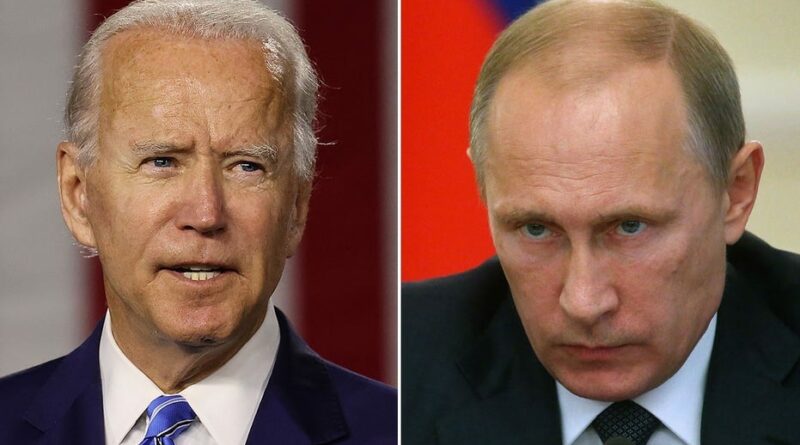 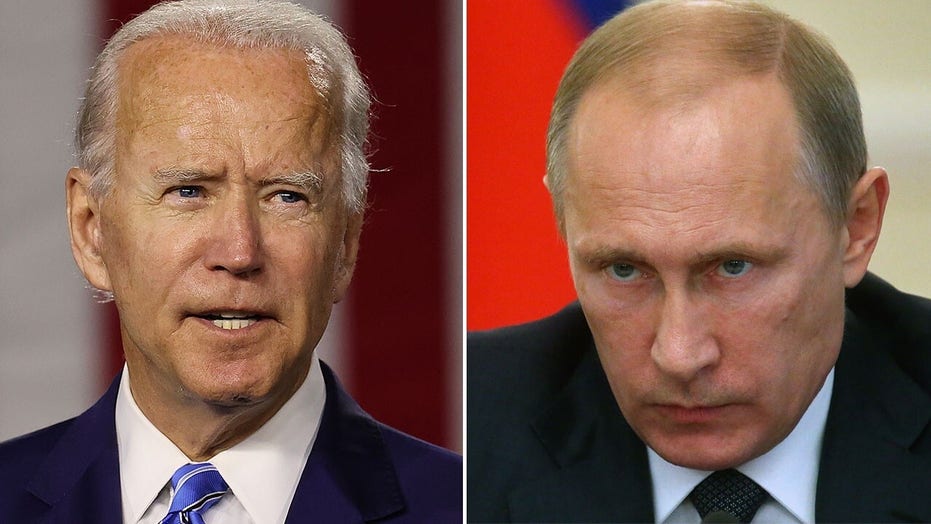 Putin will continue bullying if Biden doesn’t push back at summit: McFarland

Former Trump deputy National Security Adviser K.T. McFarland discusses the G-7 potentially missing a ‘golden opportunity’ to standup to Russia and China and reacts to the U.S. lifting some sanctions on Iran.

As the G-7 summit gets underway, the action is in Cornwall, England, but all eyes are on Geneva. That’s where President Biden will meet one-on-one with Russian President Vladimir Putin next week, at a time when many experts say bilateral relations are at an historic low.

“It’s a meeting in Switzerland in a neutral country. It’s a typical summit of the Cold War,” Russian-born, Italy-based journalist and political analyst Anna Zafesova said. “When you are going to meet in Switzerland, it’s because you are enemies, you are not friends. It’s not a summit about cooperation. It’s a summit about how you don’t harm each other too much,” she told Fox News.

“I think it’s a paradox, but it could be even easier because you don’t have to try to be friends.” 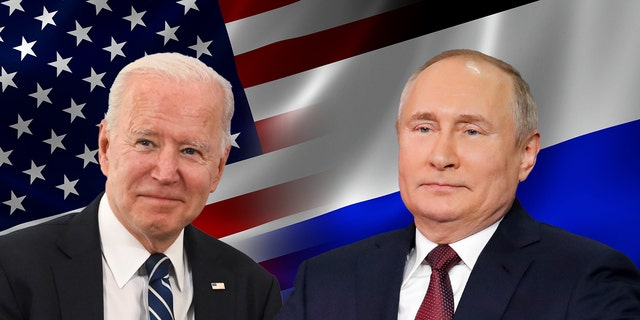 The two leaders will meet face to face on June 16.
(AP/Photo illustration)

There is much buzz and speculation about what may or may not be achievable at the June 16 meeting.

Zafesova pointed out that the encounters between Vladimir Putin and former President Trump failed because the two were trying to be friends and that never happened.

Political analyst Andrei Sushentsov of the Moscow State Institute of International Relations (MGIMO), speaking at a conference put on this week by the US-based Center for the National Interest, said the last U.S.-Russia summit was more than a failure.

“The last summit, the failed one, that was held several years ago in Finland, was one of the biggest disasters in Russian-American relations.”

Sushentsov said it won’t be hard to do better this time and he believes the U.S. is returning to a “coherent foreign policy that doesn’t sabotage itself.” But the bar for achievement is very high as relations are at such a low. Respect will be an important quality to establish, Sushentsov said. Trust, he added, is non-existent.

This list of grievances on both sides is long. The United States’ various beefs with Russia are well documented in the Western press; from human rights abuses, most notably in the case of jailed opposition leader Alexei Navalny, and a renewed and brutal wave of repression against dissent; to interference in U.S. elections. Russia’s position is almost the opposite.

“Most Russians see the U.S. as the fundamental source of the relationship’s problems,” said George Beebe, of the Center for the National Interest. “In their view, Washington grew too ambitious in the aftermath of the Cold War. It attempted to remake Russia and remake the world according to American preferences and this from the Russian point of view proved to be disastrous. It helped to produce the collapse of the Russian state during the 1990s.  It led to destabilizing wars in the Middle East and Central Asia. It produced a long series of punitive sanctions by the U.S. meant to coerce Moscow into submission. And rather than pursuing Gorbachev’s bold vision of a common European home that included Russia in the broad security architecture, the U.S. opted to make NATO the foundation for European security, to bring NATO closer to Russia’s borders.”

Geneva is indeed the place of Cold War summits — Eisenhower and Krushchev, Reagan and Gorbachev. But that can be interpreted in different ways. It was the place that brought adversaries to the table. Post-Soviet foreign policy expert Robert Legvold has said, “It comes with a memory that is associated with things that are potentially positive.” Business gets done in Geneva. Indeed, Legvold added, “When it comes to actually working out important areas of cooperation, strategic nuclear arms control, the majority of those talks too have been in Geneva.”

Some of that hard-fought nuclear arms-control work has run out, the New START Treaty the last remaining pillar of the old security structure. And that is worrying when the consensus is relations are at this all-time low.

As George Beebe said this week, this Geneva summit will be about minimizing chances for a direct confrontation which each side sees as a potentially catastrophic scenario. In a world with more than two power centers – in contrast to the straightforward superpower rivalry of the Cold War – the international security landscape appears to have a more varied map of pitfalls.

One measure of success, Andrei Sushentsov said, will be if both sides feel a shared sense of responsibility for global security.