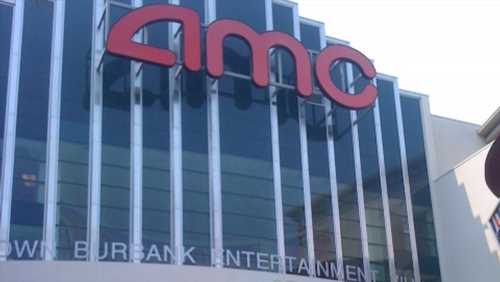 AMC Entertainment, which has been surfing a wave of retail enthusiasm over its meme-worthy stock, has decided to cash in and sell 11.6 million shares.

The No. 1 exhibitor announced the plan this morning in an SEC filing. Shares in the company, which had surged above $60 a share this week, giving the once-nearly-bankrupt company a market value of $28 billion, have sold off today in the early going. Nearly an hour into the trading day, they were at about $50, down 20%.

There are now about 3 million retail investors in AMC — about 80% of its shareholders — after investors mobilized on Reddit and other online forums. The company’s stock followed the improbable trajectory of GameStop and other companies whose shares are moving in inverse proportion to their financials. On Wednesday, regulators halted trading twice on AMC as it spiraled upward.

In its filing, AMC said it would use sale proceeds for “general corporate purposes, which may include the repayment, refinancing, redemption or repurchase of existing indebtedness, acquisition of theatre assets, working capital or capital expenditures and other investments.”

Earlier this week, the company sold 8.5 million shares to investment firm Mudrick Capital, which turned around and sold the $230 million position the same day. While the whipsaw action made a lot of Wall Streeters shake their heads, CEO Adam Aron described the stock sale as a “very smart raising of cash so that we can grow this company.”

The stock drama is occurring against the backdrop of a revitalized North American box office, which saw A Quiet Place Part II and Cruella post strong opening weekends over Memorial Day. 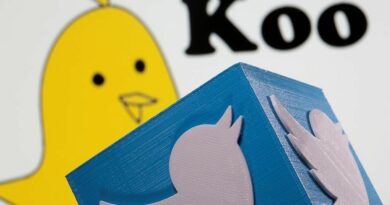 What Are Mexico’s Biggest Exports to the United States?