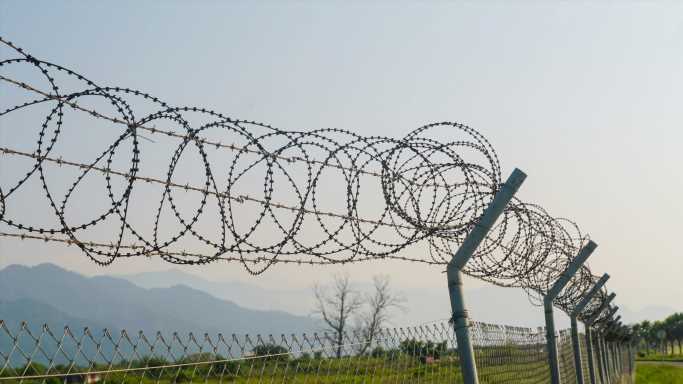 Violence is more commonplace in the United States than it is in much of the rest of the world. Using several key measures – including military assets and spending, crime rates, and political stability – the 2022 Global Peace Index, published by the nonpartisan think tank Institute for Economics & Peace, ranked the U.S. in the 129th spot, well outside of the top 100 most peaceful countries.

While the U.S. as whole is less peaceful than many countries of the world – including most in Europe – there are parts of the country where violence is demonstrably less common than others.

Using data from the FBI, the Centers for Disease Control and Prevention, and the Bureau of Justice Statistics, 24/7 Wall St. created an index to identify America’s most violent and peaceful states. States are ranked from the most peaceful to the most violent.

Not all violence is a crime. Incarceration, for example, while ostensibly used to reduce crime, is itself a form of violence – and high incarceration rates can be reflective of a more violent society. Similarly, in cases of accidents involving firearms, violence can be unintentional. To better capture the broad range of the ways in which violence can manifest, the index comprises four measures: the homicide rate, firearm fatality rate, incarceration rate, and the violent crime rate, excluding murder.

Based on these measures, the most peaceful states are concentrated in the Northeast, while the most violent states are disproportionately located in the South.

While each measure included in the index is distinct, they are all closely related to one another. For example, the firearm death rate is calculated using fatalities from gunshot wounds – both accidental and otherwise. Meanwhile, most murders in the U.S. are committed with a firearm, and as a result, many states with high homicide rates also have high gun death rates. (Here is a look at the states where gun deaths are increasing the fastest.)

Click here to see America’s most violent and peaceful states. 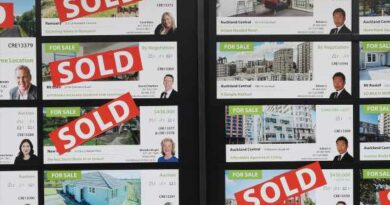 Landlords retreat from market – but so do first home buyers: mortgage adviser survey out