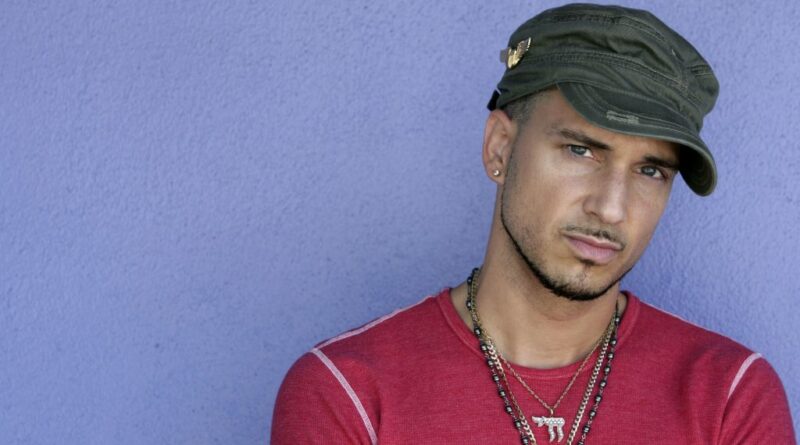 Ari Gold, who is best known as musical artist who frequently collaborated with RuPaul’s Drag Race, has died from leukemia according to multiple media reports. He was 47.

In 2013, Gold was diagnosed with myelodsplastic syndrome (MDS). In 2019, he was cancer free. Gold was an icon himself in the LGBTQ community, working with homeless gay youth and raising awareness for HIV and AIDS.

He saw RuPaul Charles as a mentor and appeared in his 2007 movie Starbooty. Gold was an LGBTQ advocate and used his platform to champion the community. He also worked with Diana Ross, Cyndi Lauper Boy George and Chaka Khan. His 2004 music video for “Wave of You” was the first video by an out LGBTQ+ artist to world-premiere on Viacom’s Logo network.

He hosted the podcast A Kiki From the Cancer Ward where he spoke about his battle with cancer after he was declared cancer free. His guests included RuPaul as well as prominent LGBTQ figures such as Charles, Laverne Cox and RuPaul’s Drag Race alum Peppermint.

Cox also honored Gold on Instagram. “So many people have come and gone from my life over the past 25 years but you have been a constant,” she wrote. “As I’ve grown and evolved, you evolved with me. The spiritual journey we’ve both been on has made it clear why we’ve remained in each other’s lives for so long. I’m so utterly devastated that you’ve moved on today. But I know you’ll be watching over me as you always have. I’m so grateful to have known you.. I’m better because you have been a part of my life.. My brother! I love you so much! Rest in Power!!”

“Ari, You came into my life before I even knew who you were. Listening to you on some of my favorite morning cartoons as a little kid,” Peppermint wrote on Instagram. “I never would have dreamed that we’d not only become close friends later but be tied together through our love of music Madonna and Wonder Woman.”

She continued, “you inspired and mentored me in ways that you will never know. Right now I so desperately want the world to know everything you did. I want them to celebrate you. You understood and were open and you got it before anyone else ever did and I love you for always centering me.”