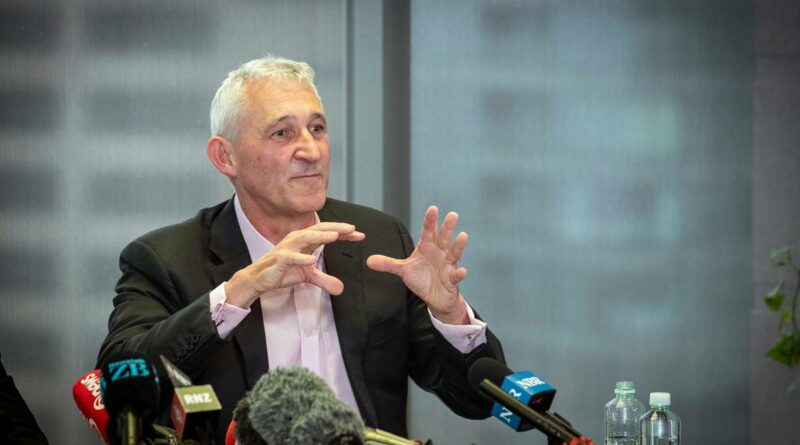 Fletcher Building exceeded its own forecast by earning 47 per cent more operating profit in the latest half-year, rising from $219 million to $323m.

New Zealand’s biggest building construction and materials manufacturing business had forecast making $305m to $320m but came in $3m above the top end of its own range.

Fletcher Building chief executive Ross Taylor said: “The strong result reflects good progress made on our strategy to drive consistent performance and growth. The improved earnings and profitability are the outcome of initiatives undertaken over the past three years to improve operating disciplines and efficiencies across the group.

Group cash flows from operating activities of $428m were significantly higher than the $5m outflow in the prior period, resulting from a higher EBIT and a material improvement in working capital. Group EBIT margins improved to 8.1 per cent from 5.5 per cent with improvement across all operating divisions.

“We have seen a broadly stable market environment. Growth in the New Zealand residential sector has been offset by softer demand in Commercial and mixed conditions in infrastructure in both New Zealand and Australia. In all businesses, we have remained focused on executing our strategy, especially improving the underlying disciplines and efficiencies of our operations. The sustainable improvement in margins was achieved through pricing disciplines; targeted share gains; consolidation and automation of manufacturing and supply chains; and a more efficient overhead cost base,” Taylor said.

Market factors contributed 15 per cent of the group’s EBIT rise but the other 85 per cent came from “strategic improvements in operating efficiency”, Taylor said.

In mid-2018, he announced a five-year plan to transform the company and indicated today the result was paying off.

Shareholders will get the 12cps dividend due to the better performance.

“The board is pleased to declare an interim dividend of 12 cents per share. Given the strength of the group’s performance and balance sheet, the company has been able to put in place an updated banking agreement with its lenders which allows the company to pay an interim dividend and retains the more favourable covenant levels until June 2021. The board also expects to be in a position to approve a final FY21 dividend,” Taylor said.

Rohan Koreman-Smit and Ashton Olds of Forsyth Barr said in a pre-result analysis that they expected a strong set of results underpinned by resilient New Zealand residential activity and a material cost base reset.

“The trading update also showed we are making good progress on improving the operating performance across all of our businesses. Through the first four months we saw group revenues up slightly by 1 per cent, group EBIT of $227m up $80 million, group EBIT margin up 2.9 percentage points to 8.4 per cent due to improved operating efficiency, and our cash flows and balance sheet remain strong with net debt at $388m and available liquidity at $1.4b as at October 31, 2020,” he said then. 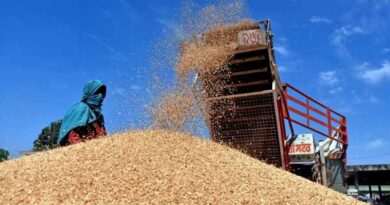 India in sweet spot as commodity prices are on uptick