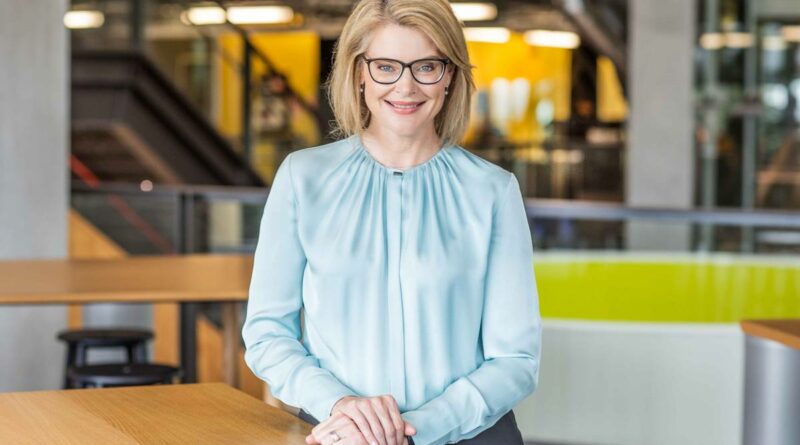 The uncertainty of the current environment is the biggest challenge at the moment, says ASB boss Vittoria Shortt in what could be less than a week away from the first increase in New Zealand’s official cash rate in seven years.

“Wind the clock back last year we were preparing for negative interest rates, now the markets are pricing in an increase in the OCR, so I think what is really important is as a business we need to be prepared for what might come, whether that is more or less favourable than we expect.”

Shortt was speaking after the bank declared a record net profit for the year to June 30, of $1.321 billion – a 39 per cent jump on the prior year in which its results had been weighed down by Covid-19 impacts.

She said its 2021 result reflected the strength of New Zealand’s economy which would have been a surprising situation thinking back 18 months ago.

“But it is also a reflection on the choices we have made and the ways we have supported our customers.”

In particular she said the bank had grown its lending to businesses.

“Our lending to New Zealand business has grown by 9 per cent and that compared to a market contraction of 1.5 per cent.”

ASB also benefited from the booming housing market with its home lending rising 12 per cent to $67.7b.

But mortgage rates have already begun to rise and look set to go higher if the OCR is increased while the Reserve Bank is also consulting on further tightening of bank lending to owner-occupiers with low deposits by October.

Shortt said it was the first bank to clamp down on lending to investors late last year, which had seen the proportion of first home buyers increase – but she said it was now seeing a slowdown in lending.

“We do think that demand is moderating.”

She said the Reserve Bank’s latest LVR consultation could have an impact on first-home buyers depending on how it was done.

But she noted Grant Robertson, the Minister of Finance, had stressed he did not want any changes to disproportionately affect first-home owners.

“We have all just got to work through how do we achieve the objective.”

She said the bank was focused on helping customers with their financial resilience, shouldrate changes come.

“What we want to do is really make sure people and businesses are thinking through how they might respond in either direction.”

She said the bank stress-tested borrowers to ensure they could afford to pay their loan if rates went higher.

“We apply a much higher test rate so we are comfortable they could make payments if interest rates were to move higher.”

The bank’s total operating income grew 8 per cent to $2.972b while its expenses rose 2 per cent to $1.14b as ASB hired more people and boosted its technology.

Shortt said it grew its workforce by 10 per cent as the bank moved quickly to respond to customers’ needs.

“More than 500 new roles were created across the year to help us engage with our customers, bring products and services to market faster and meet regulatory change.”

Interest-bearing deposits at the bank were up just 1 per cent to $64.56b. The bank’s net interest margin rose 6 basis points to 2.18 per cent recovering some of the 11 basis points it declined in the prior year.

ASB will pay a dividend of $650 million to parent company Commonwealth Bank of Australia next month – after the Reserve Bank eased restrictions on New Zealand banks paying out any dividend, instead allowing a payout of up to 50 per cent of profits.

Meanwhile Shortt has also had a bumper year for pay in 2021.

CBA made a cash profit of A$8.65b – an increase of 19.8 per cent – and will return almost A$10b to its shareholders through buybacks and dividends. 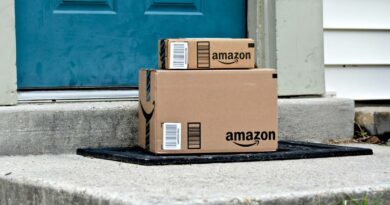 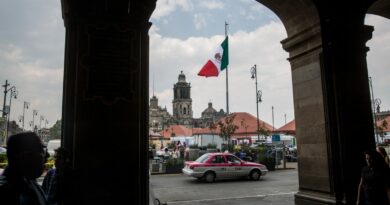