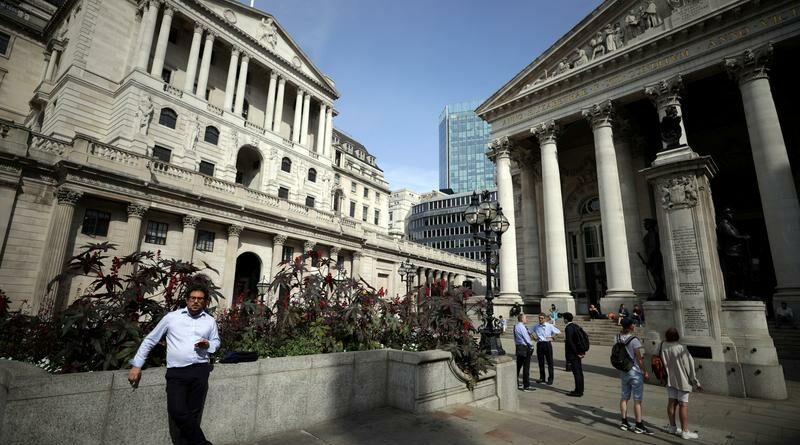 LONDON (Reuters) – The Bank of England kept its main interest rate unchanged at 0.1% on Thursday and stuck to its 895 billion pound ($1.22 trillion) asset purchase target.

Economists polled by Reuters had expected no change to the BoE’s main policy settings after its September Monetary Policy Committee meeting.

The BoE raised its target for government bond purchases by 150 billion pounds in November 2020 and said these purchases would be spread out over the course of 2021.

For Columbine survivors, life is about finding ‘that new normal’ 20 years later

Inheriting a parent’s IRA or 401(k)? Here’s how the SECURE Act could create a disaster 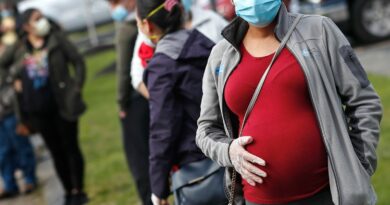