Home » Business » Bidding wars are off the charts, as home listings fall to a record low 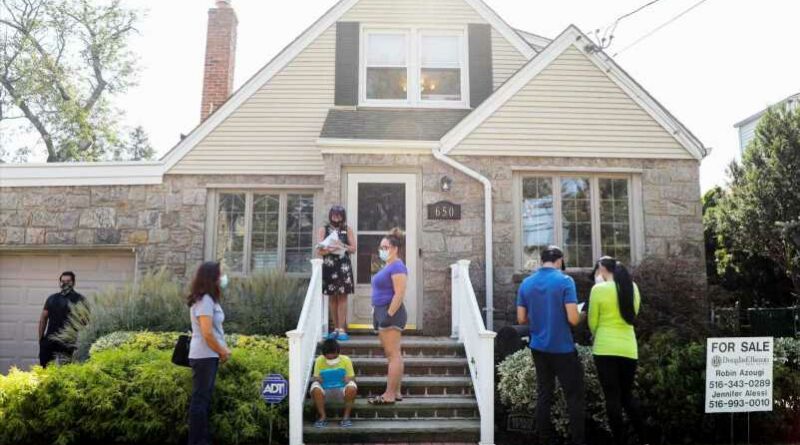 President's Day weekend marks the unofficial start of the spring housing market, but if you're looking to get in this year, hold onto your wallet. Bidding wars are off the charts, even as home prices are rising rapidly.

The primary reason long-time home searchers haven't bought a home yet is because they keep getting outbid. About 40% of potential buyers cited that in a new survey by the National Association of Home Builders. The reasons are flipped from a year earlier, when 44% said unaffordable prices were the biggest reason they hadn't bought yet, and 19% cited getting outbid.

Well over half of all buyers, 56%, are faced bidding wars on their offers in January, according to a Redfin survey. That is up from 52% in December. More than half of homes are now going under contract in less than two weeks.

"With so few new listings hitting the market, I expect bidding wars to become more common and involve even more potential buyers as we head into the spring homebuying season," said Daryl Fairweather, chief economist at Redfin.

She advises buyers to be ready to go see properties the moment they hit the market and to get preapproved for a mortgage.

"But know when to back away if the price escalates more than you're willing to pay," she added.

The problem is supply, or lack thereof. Record low supply. Sudden strong demand, driven by the stay-at-home culture of the pandemic, swiftly smacked into already low inventory, due to lackluster homebuilding. Record-low mortgage rates only fueled demand even more.

Paul Legere is a buyer's agent with the Joel Nelson Group in Washington, D.C. He says his job is only getting tougher.

"The low cost of money now has buyers able to be more aggressive and willing to overpay for properties. As a buyer's agent, tasked with trying to help clients find value, that piece of the equation is nearly impossible to do," said Legere. "It is a constant struggle and scramble to find desirable targets."

Sellers have also pulled back, not wanting to go through the ordeal of putting their homes on the market during Covid. The number of newly listed homes in January was down 29% year over year, pushing the total inventory down 47%, according to realtor.com.

Home prices had appreciated at a double-digit rate each week for 26 straight weeks leading into January. The median listing price for a home was up nearly 13% compared with January 2020.

"Lower mortgage rates are making monthly payments for higher priced homes more manageable," said realtor.com's chief economist, Danielle Hale. "But finding a home that checks the right boxes amid limited supply, and saving up for the larger down payment needed with higher home prices, continue to be challenging, especially for first-time home buyers who haven't accumulated home equity as prices have gone up."

Grant Bradley: What Mike Pero’s Pasifika Air faces to get off the ground 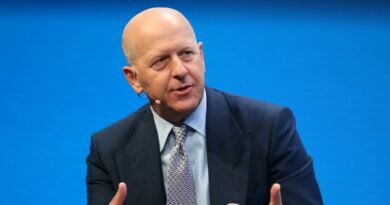