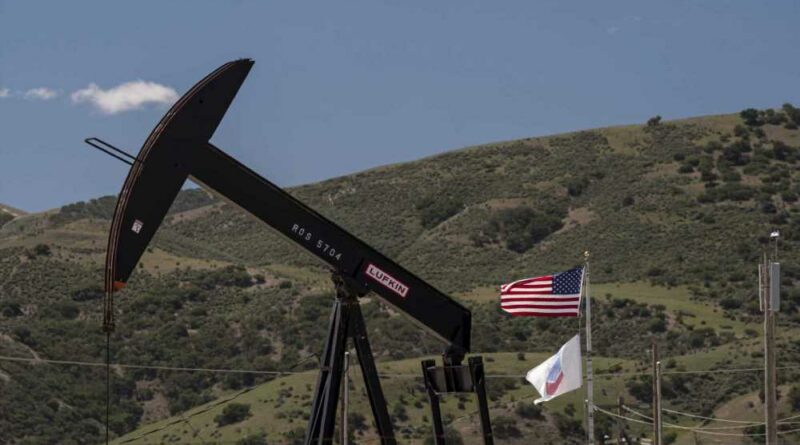 The Biden administration on Friday proposed reforms to the country's oil and gas leasing program that would raise costs for energy companies to drill on public lands and water, but stopped short of recommending an end to leasing on public lands.

The long-anticipated report, published by the Interior Department, recommended increasing royalty rates and rents for drillers, prioritizing leasing in areas with known resource potential and avoiding leasing in areas that can be developed to protect wildlife habitat, recreation and cultural resources.

The report completes a review that President Joe Biden ordered in January. The president directed a halt to new federal oil and gas lease sales on public lands and waters, but a Louisiana federal judge blocked the administration's suspension in June.

Drilling on public lands generates billions of dollars in revenue but contributes to roughly a quarter of the country's planet-warming greenhouse gas emissions. The report did not indicate that the administration would take climate change impact into account when approving new leases.

The report said the federal oil and gas program, which is enshrined in law, fails to provide a fair return to taxpayers and inadequately accounts for its harmful impact on the environment. It called for new rules to hike royalty rates, bonding rates and other fees for drillers. The minimum royalty rate is currently 12.5% for oil and gas production on federal lands.

"Our nation faces a profound climate crisis that is impacting every American," Interior Secretary Deb Haaland said in a statement. "The Interior Department has an obligation to responsibly manage our public lands and waters – providing a fair return to the taxpayer and mitigating worsening climate impacts – while staying steadfast in the pursuit of environmental justice."

Environmentalists argue the report offers little on the climate impacts of drilling and contradicts Biden's vows to end drilling on public lands. Some groups note that the report was released during a long holiday weekend when fewer people would notice it.

"Releasing this completely inadequate report over a long holiday weekend is a shameful attempt to hide the fact that President Biden has no intention of fulfilling his promise to stop oil and gas drilling on our public lands," Mitch Jones, policy director at the environmental group Food & Water Watch, said in a statement.

"A minor increase in the royalties paid by climate polluters will have zero impact on combating the climate crisis, and will in effect make the federal government more dependent on fossil fuels as a source of revenue," Jones said.

The report comes after the president on Tuesday ordered the release of 50 million barrels of crude from the country's Strategic Petroleum Reserve as part of a global effort by energy-consuming nations to calm this year′s rapid rise in fuel prices.

The Biden administration has approved 3,091 new drilling permits on public lands at a rate of 332 per month, a faster pace than the Trump administration's 300 permits per month. The administration recently opened more than 80 million acres in the Gulf of Mexico to auction for oil and gas drilling, a record offshore sale that will lock in years of greenhouse gas emissions.

The permit approvals for fossil fuel production are at odds with Biden's climate agenda, which involves a commitment to slash U.S. greenhouse gas emissions in half by 2030 and reach net-zero emissions by 2050.

Will drug prices in TV ads really be transparent? 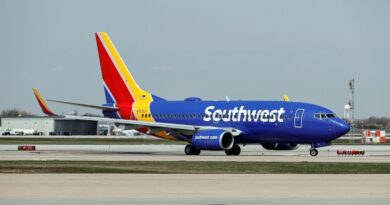 Airlines struggle to cope as travel picks up and storms force delays.